Microsoft launched this product 20 years ago and changed the world 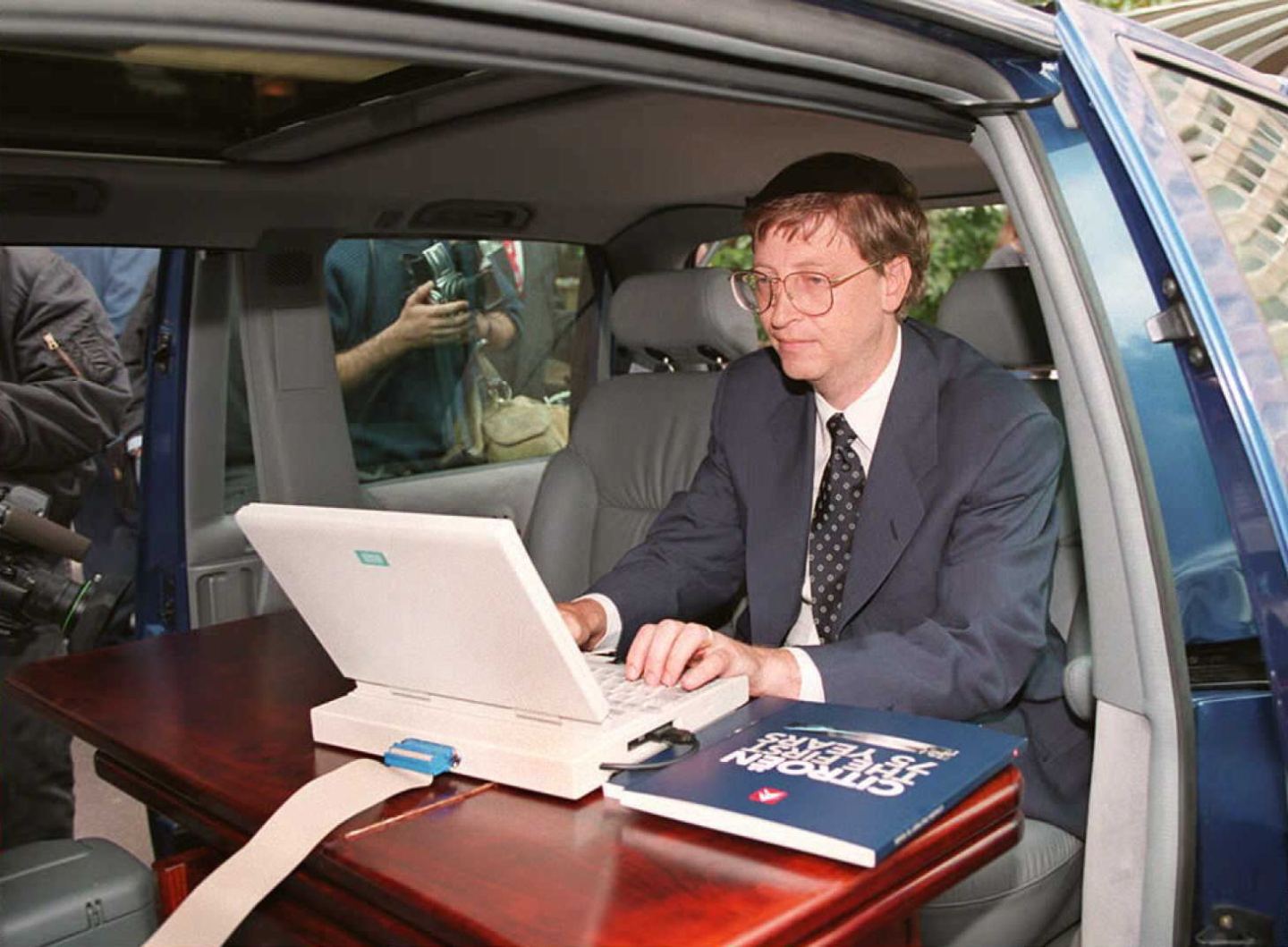 Microsoft president Bill Gates demonstrates Microsoft's Windows 95 program from his automobile prior to a press conference in Paris in September 4, 1995.
Photograph by Michel Gangne—AFP/Getty Images

There were round-the-block lines and Jennifer Aniston made an hour-long instructional video for it. Twenty years ago, Microsoft (MSFT) launched Windows 95, and promptly changed the way we interact with our computers.

On Aug. 24, 1995, Microsoft—at that time a tech company with around $6 billion in sales and 17,800 employees—introduced their newest operating system, a product the New York Times at that time called “the splashiest, most frenzied, most expensive introduction of a computer product in the industry’s history.”

Windows 95 had a few notable add-ons, not least being the now-famous Start menu, a feature so significant that the company dedicated its launch ad to it.

Windows 95 also debuted the multi-tasking toolbar, the minimize-and-maximize window buttons and Internet Explorer, a browser that signaled the company’s intentions to dominate the nascent Internet sphere, as detailed in a famous Bill Gates-memo that same year.

The OS was a hit from the start, selling 7 million copies—at that time packaged in CDs and disks that cost $210 per box—in the first seven weeks alone. It would sell 40 million units in its first year.

Now, the Windows operating system has dropped in the Microsoft totem pole—their latest Windows 10 OS was given out for free, and CEO Satya Nadella has called for staff members to cut the cords of the past: “Our industry does not respect tradition—it only respects innovation,” he said in a company-wide email upon his appointment last February.