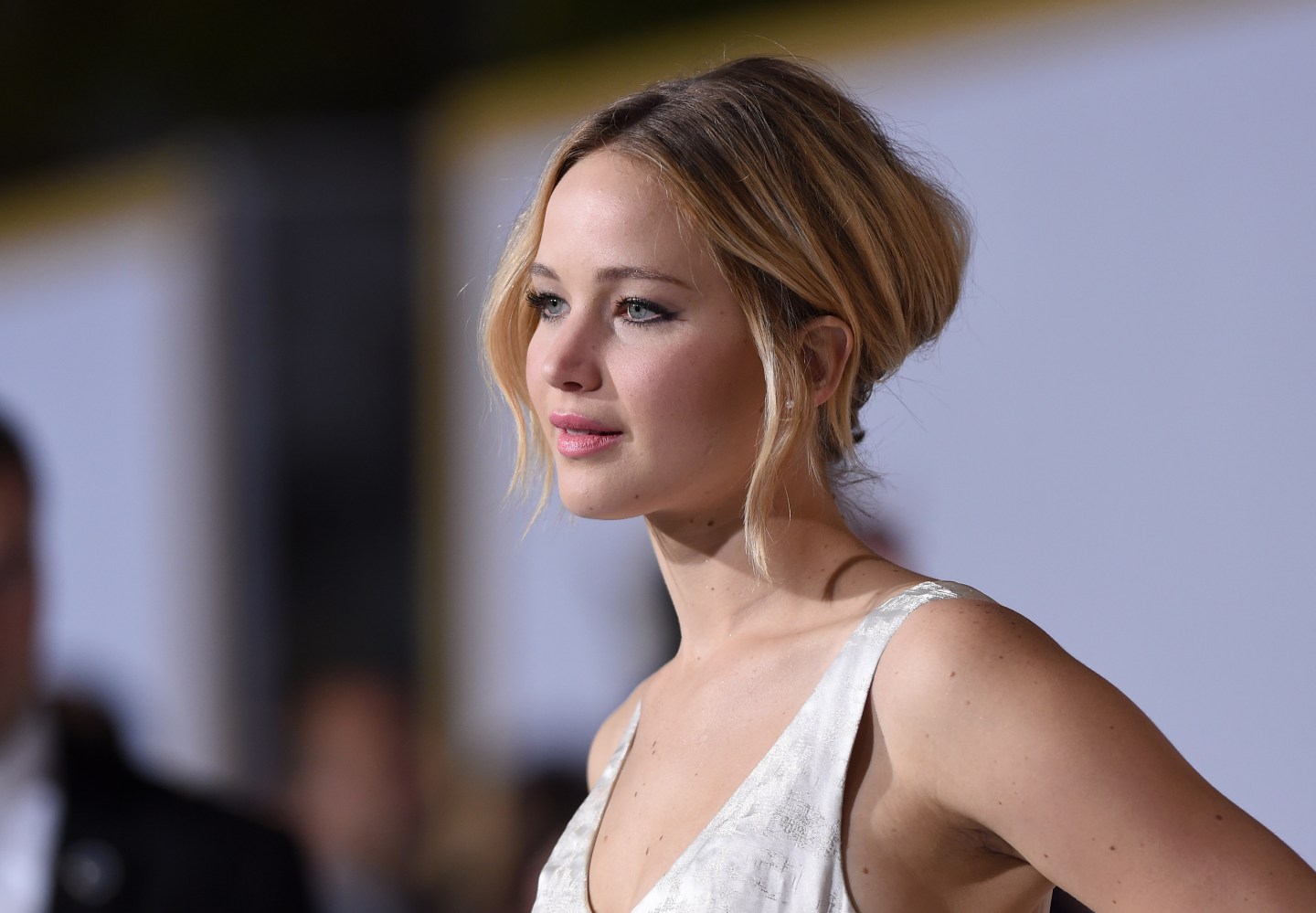 Jennifer Lawrence is the highest-paid female actor in Hollywood, according to Forbes. The 25-year-old Hunger Games star pulled in $52 million pre-tax in the last year.

At a time when few women have their own franchise, the top women on Forbes’ annual list have all established themselves as ladies who can carry their own films. The second highest-earning actress, Scarlett Johansson, is one of the most prolific actors in the industry. She earned $35.5 million in the last 12 months. Along with dramatic turns in Don Jon, Under the Skin, and Her, Johansson featured in blockbusters like The Avengers, Captain America, and, soon, The Jungle Book. She also proved she can carry her own action franchise in the surprise hit Lucy last summer.

Melissa McCarthy, who also stars in the network TV series Mike & Molly, clocked in at number three with $23 million. Since breaking out in Bridesmaids in 2011, McCarthy has churned out several big-budget comedies with director Paul Feig, including The Heat, Spy and the upcoming all-female reboot of Ghostbusters.