OK Senator resigns after admitting he stole $1.8 million from non-profit 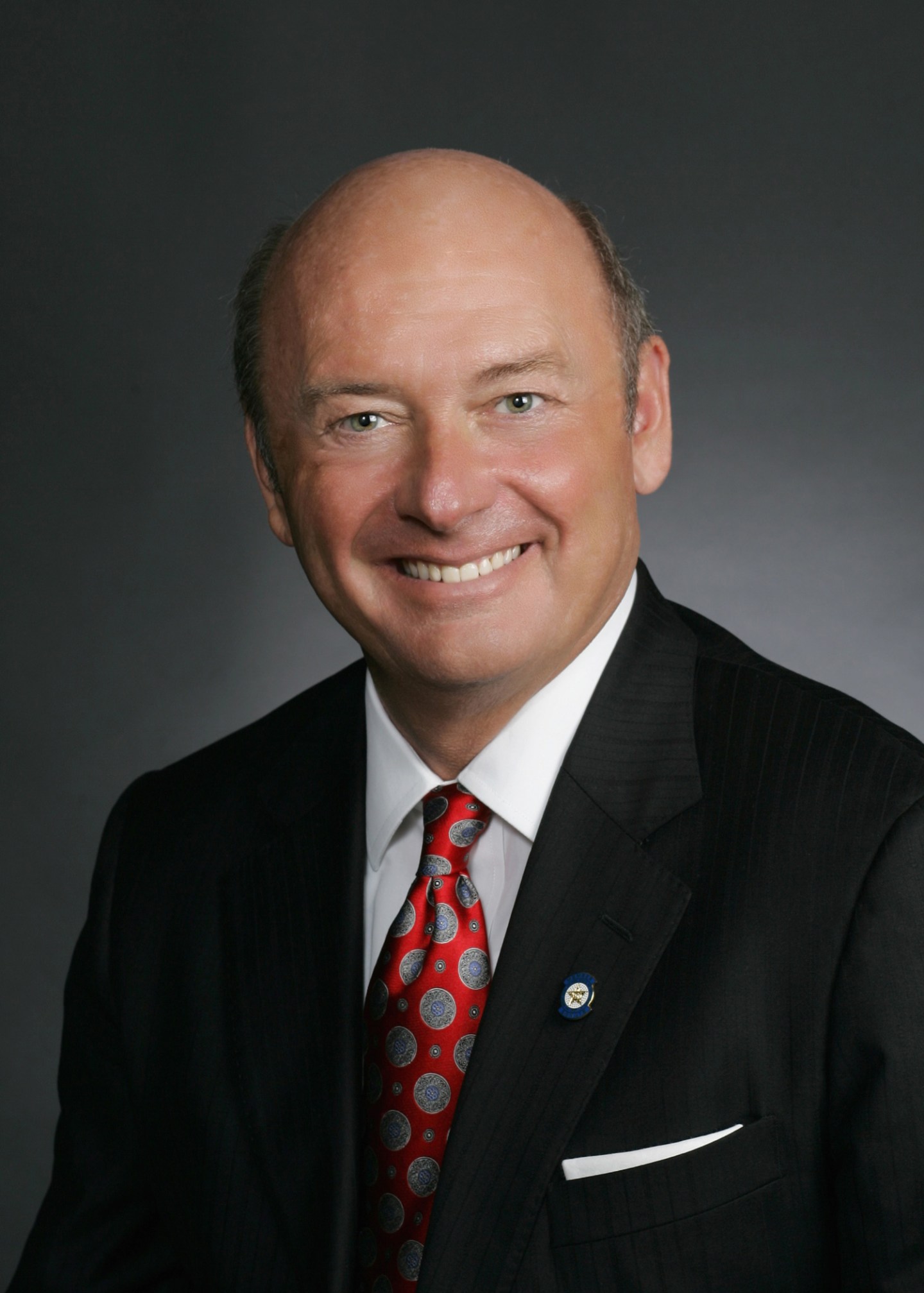 Rick Brinkley, a two-term Republican Oklahoma state senator, admitted in federal court on Thursday that he stole upwards of $1.8 million from the Better Business Bureau in Tulsa, the Associated Press reports. He served as CEO of the non-profit organization from 1999 to 2011 and as chief operating officer from June 2011 until April of this year.

His lawyer told AP that Brinkley recently completed two months of inpatient care to treat a gambling addiction, and this guilty plea is part of the healing process. He supposedly used the $1.8 million to pay bills and support his secret addiction.

Brinkley negotiated a plea deal and is due back in court on November 20 for sentencing. He could be sentenced to 20 years in prison and fined $250,000 for wire fraud charges in addition to 20 years and $250,000 for filing a fraudulent tax return.

The senator had originally planned on stepping down at the end of this year but submitted his resignation letter right before the hearing.