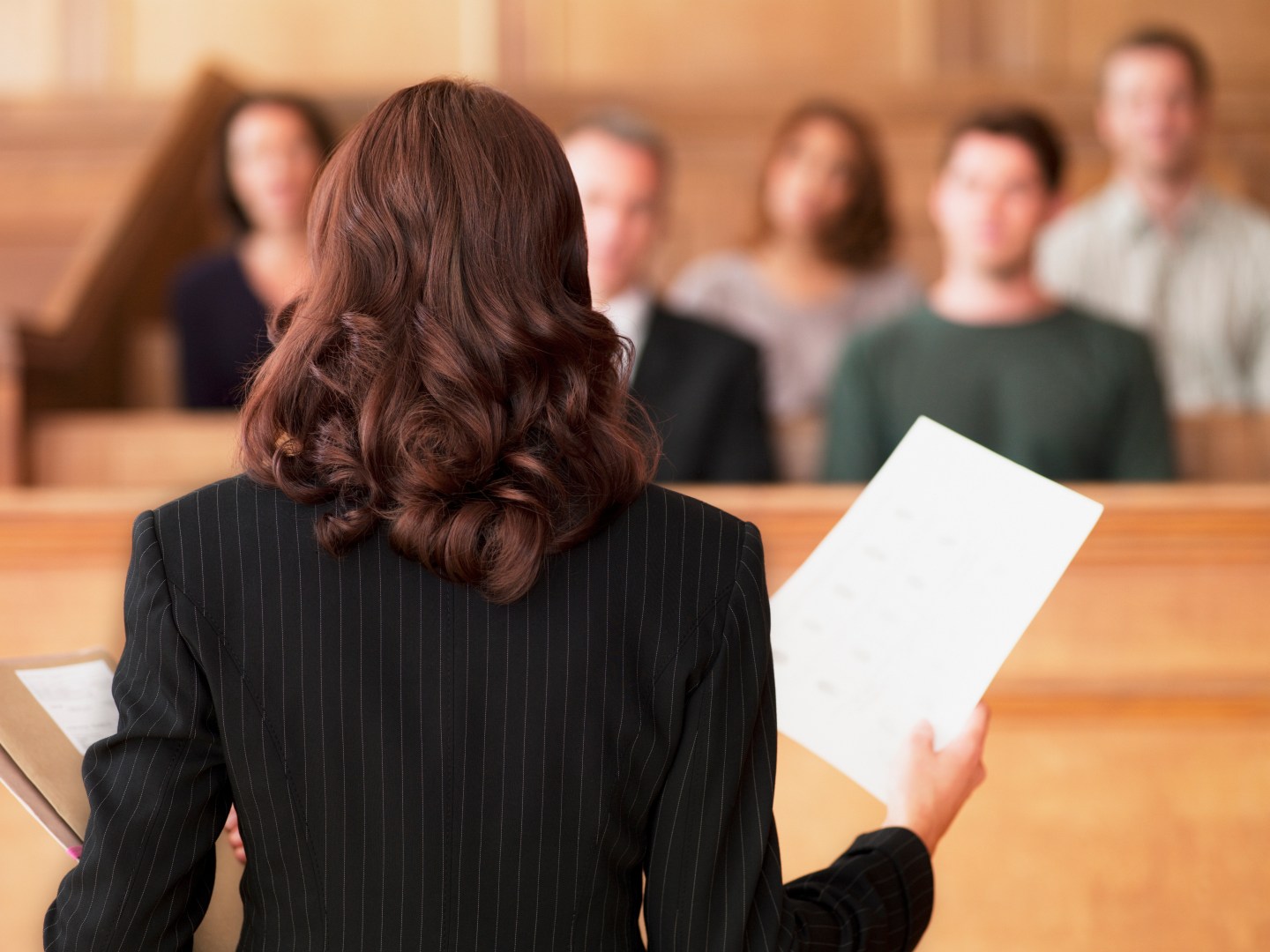 The impetus for the jokey headline is rather serious: Scores from the multiple-choice section of the bar exam last July registered the largest single-year drop in the test’s four-decade history. In six states—Delaware, Iowa, Minnesota, Oregon, Tennessee, and Texas—scores dropped 9 percentage points or more.

Erica Moeser, the president of the National Conference of Bar Examiners, told law school deans that the students who sat for last year’s exam in July 2014 were “less able” than those who took it a year prior. When law school deans said her comments were offensive and demanded an investigation in the fairness of the 2014 test, Moeser apologized for causing insult. Nevertheless, she suggested that the drop-off may be due to the lower LSAT scores of the students being admitted to law schools.

You can forgive law school deans for being on the defense—their entire industry is midst of an unprecedented upheaval. BloombergBusiness explains: “In 2015 fewer people applied to law school than at any point in the last 30 years. Law schools are seeing enrollments plummet and have tried to keep their campuses alive by admitting students with worse credentials.”

The dip in law school applications is the trickle-down result of changes at the top of the industry. When the financial crisis hit and business cut back on their legal spending, jobs at law firms shriveled up. (Among 2014 law school graduates, 60% found full-time, long-term jobs requiring a law license, according to the American Bar Association.) With few opportunities for employment, college grads turned away from the profession. In 2014, law school enrollments bottomed-out to their lowest in 40 years. This year, fewer students are expected to apply for law school than at any point in the past 15 years, BloombergBusiness says.

This year’s bar exam results, due out in September, will help determine if the poor scores from last year’s test were a fluke or part of a larger, downward trend.