This underwear can protect you from radiation exposure 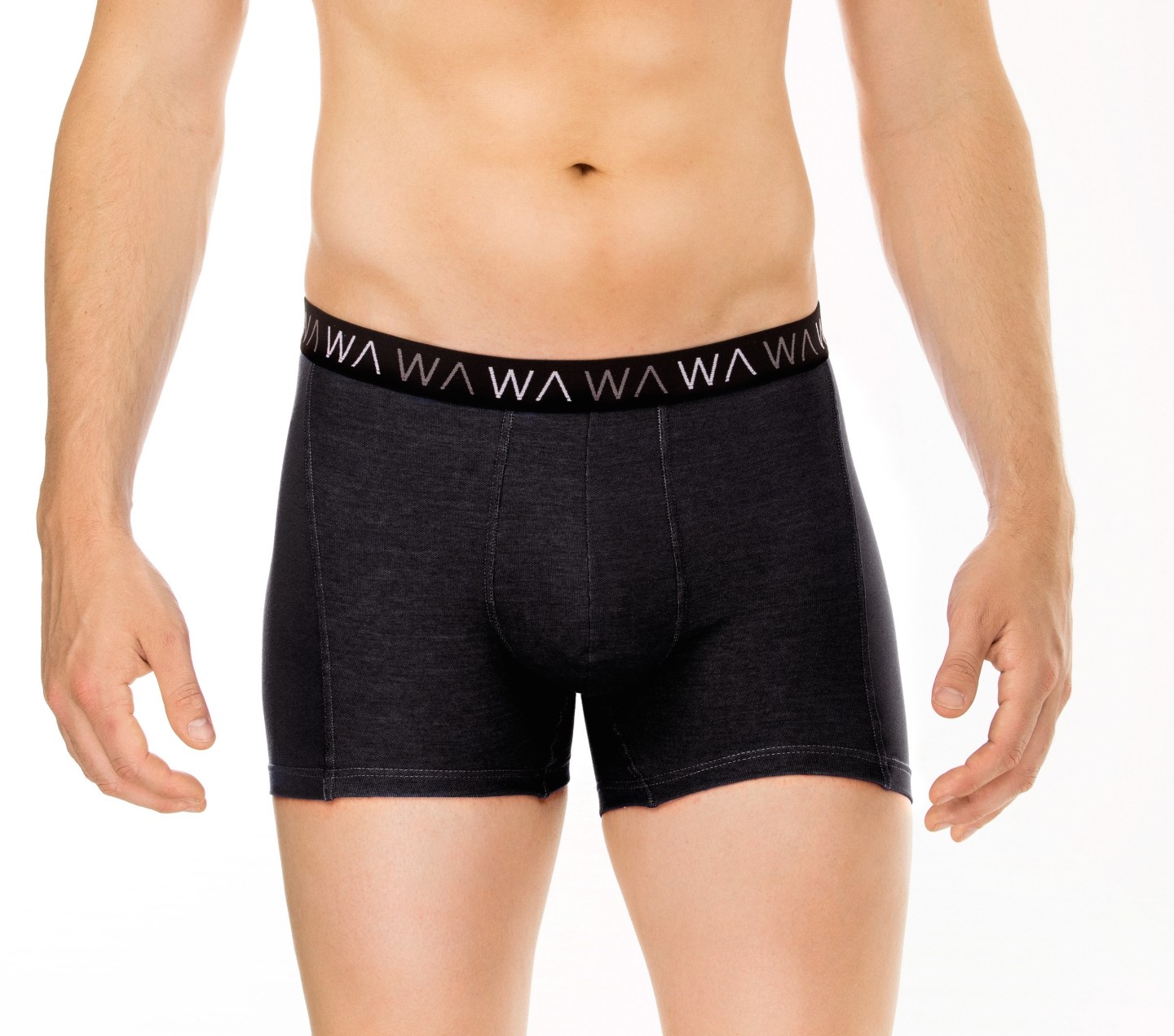 Wireless Armour is a new line of underwear for men, developed by British scientist Joseph Perkins, that supposedly protects your unmentionables from 99.9% of electromagnetic radiation.

Results of a study posted on the Wireless Armour website showed that radiation emitted from WiFi devices, like the smartphone in your pocket or the computer on your lap, killed 1/4 of the sperm sample after just 4 hours of exposure, proving that all your Tinder and OK Cupid activity might seriously damage your fertility.

The underwear is made from a fabric called RadiaText, which is a blend of cotton and silver. Because silver is a top conductor of electricity, it creates an “unbroken shield” against the radiation, according to the website. The blend makes it both soft and strong, and the silver makes the underwear “highly anti-microbial,” ergo more hygienic.