Why business travel really is awful 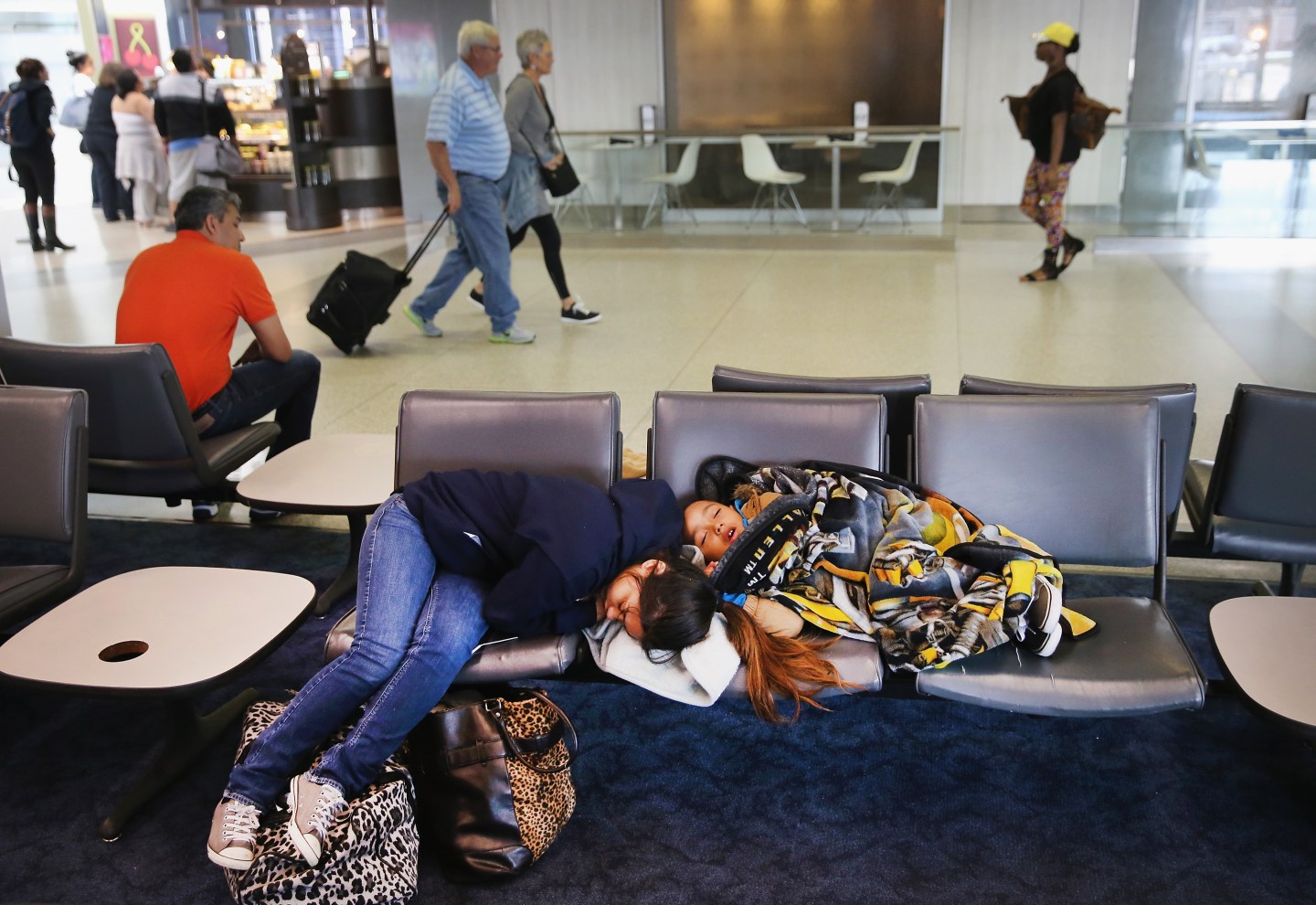 Everyone who has ever been in a middle seat, waited on a tarmac for an hour or had to make an emergency landing in Pittsburgh knows that business travel is outright terrible. Now, though, we know exactly why it is so awful.

A new study shows that traveling frequently can create negative “physiological, psychological and emotional, and social” effects, according to The Economist.

For people who fly at least 85,000 miles a years, there’s the danger of deep-vein thrombosis. There’s also something called “travel disorientation,” plus the simple effects of the stress caused by having to deal with taxis, security lines and flight delays so frequently.

Head to The Economist for more details on how your boss sending you on so many trips is effecting you.