Tech companies are turning to transparency to minimize wage gaps 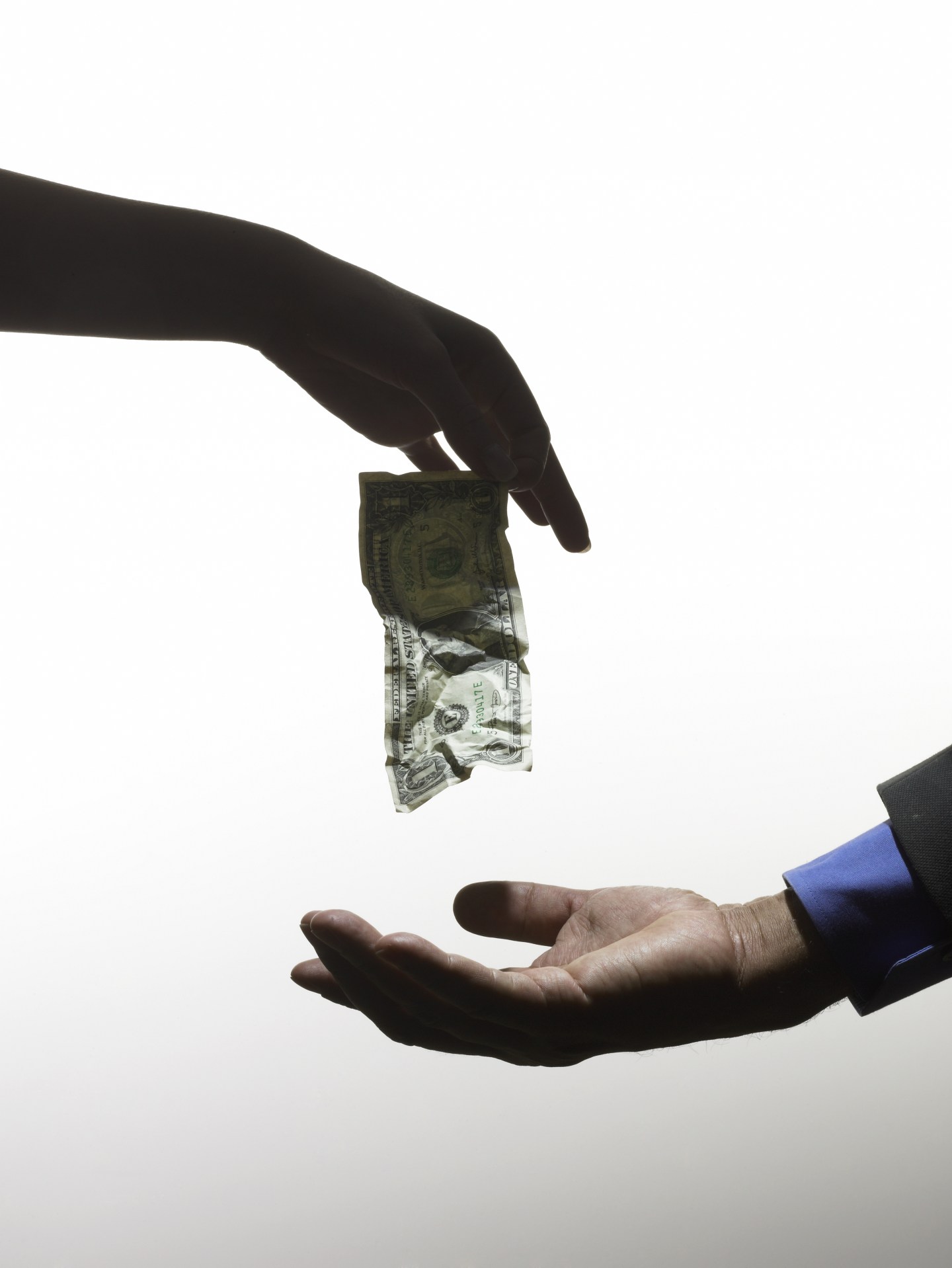 The first step in fixing the gender-based pay gap problem was to admit that it’s a problem. Now that we (mostly) agree on that idea, companies are looking more closely at employee compensation levels — something that has only recently started happening, despite the fact that we’ve been talking about the pay gap for decades.

Image-sharing site Pinterest is the latest in a handful of tech companies to announce a review of employee compensation data, according to the Huffington Post.

It is not the first company to announce this kind of gender-equality initiative. Hosting service GoDaddy also announced a similar project earlier this month, stating that it “will complete a comprehensive audit analyzing compensation for like roles by women and men at the company, ensuring that equal work receives equal pay,” according to a statement released by the White House during its Demo Day.

But the leader of the pay audit pack is undoubtedly Salesforce, whose CEO Marc Benioff’s announced back in April that it was conducting an audit of all 16,000 employee salaries. “My job is to make sure that women are treated 100 percent equally at Salesforce in pay, opportunity and advancement,” he told HuffPo.

Some companies are taking transparency a step further, according to The Guardian. SumAll, the new startup of website builder Squarespace’s ex-CEO Dane Atkinson shares employee salaries within the company. Meanwhile, Buffer, a social sharing startup, goes as far as to make salaries completely public.