This man is alive today because of Siri 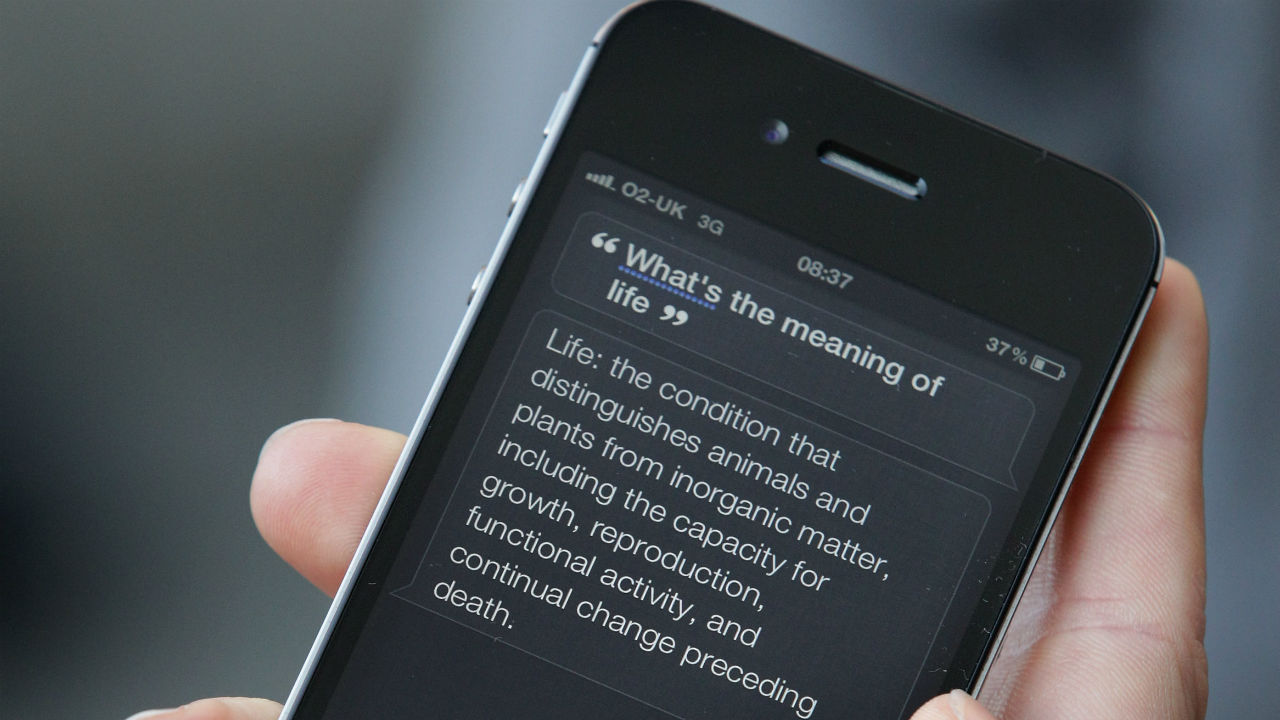 Sam Ray, an 18-year-old from Tennessee, told NBC that he is “thankful to be alive” after Siri saved his life by calling 911.

While trying to make repairs underneath his truck, a jack collapsed, causing Ray to be crushed by the vehicle. He was home alone and in an area in which he likely wouldn’t have been seen or heard by anyone until it was too late. But luckily, as the pressure from the 5,000 pounds crushed him, Siri activated on his iPhone, and he was able to command it to call 911.

Christina Lee, the Rutherford County dispatcher Ray was connected to, told NBC that Ray was yelling out his address, which was the “best thing he could have done” because the cellphone signal can only lead dispatchers to a general location.

Ray incurred fairly severe injuries including broken ribs, a bruised kidney, cuts, a concussion, and several burns. Chief of trauma and surgical care at Vanderbilt University, Rick Miller, said that Ray was lucky and injuries like his could sometimes be fatal.