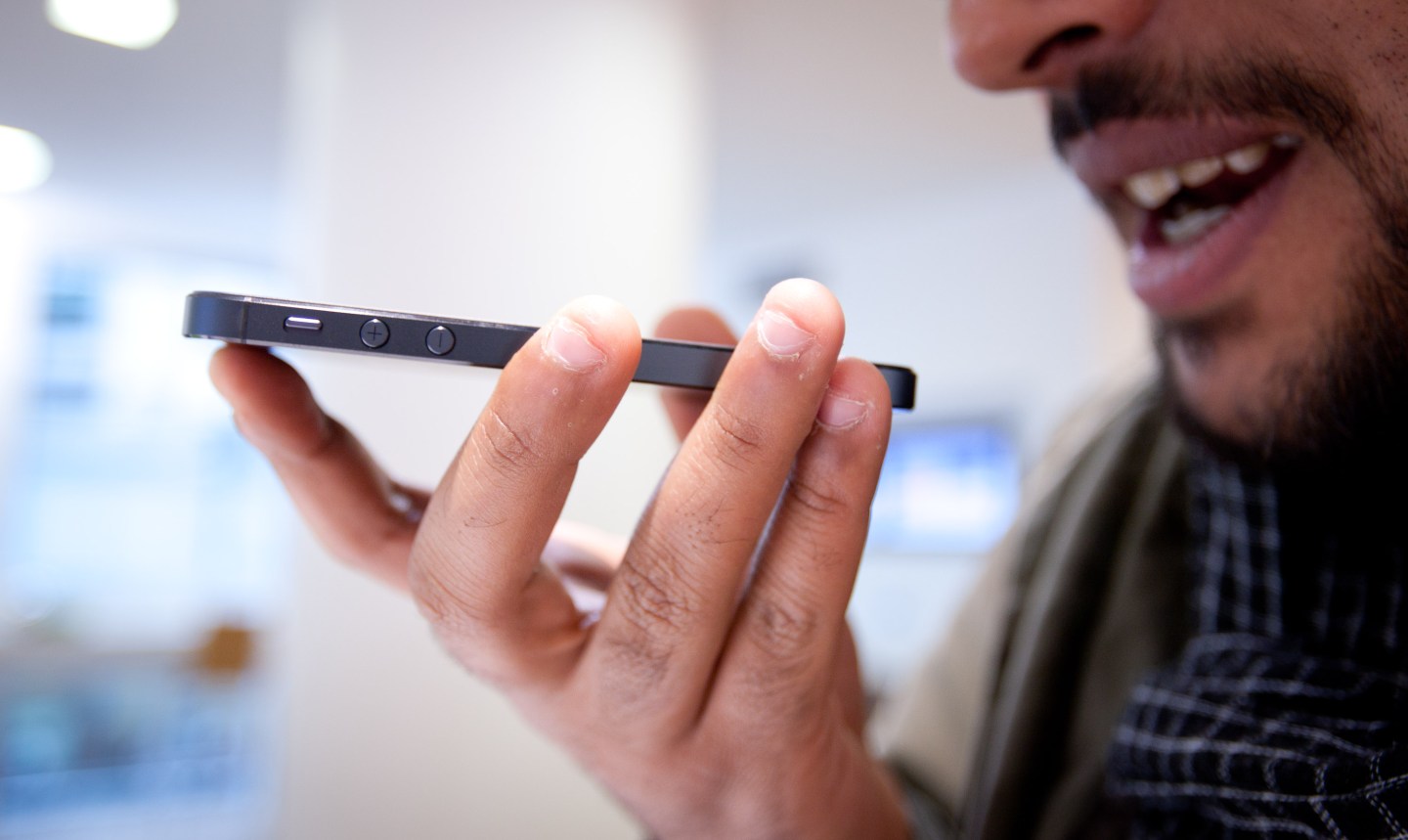 Nuance plans to launch its new Dragon Anywhere dictation app this fall on iOS and Android, the Verge reports.

Most of us already have basic dictation features that come with our phones, but this app is much more powerful than any of the features offered by Apple and Google. Those companies’ features require you to constantly stop and wait, and with varying levels of success. Dragon Anywhere, on the other hand, has proved to be “quite accurate.”

Users can also navigate the app using voice commands. They can move between entries, edit a document, and customize dictionaries and text shortcuts that can be synced between devices onto a Dragon desktop app.

Voice dictation apps aren’t in high demand for most people, especially since we already have the basic feature on our smartphones. However, Nuance believes that this app will be successful with professionals, such as doctors, service workers, and anyone else who constantly needs to fill out forms or record lengthy notes.

The only downside about this app is that it will exclusively be available as a subscription, the price of which has yet to be determined because running the servers to keep up with all the transcriptions will be expensive for Nuance. The desktop application will be sold at a flat rate.