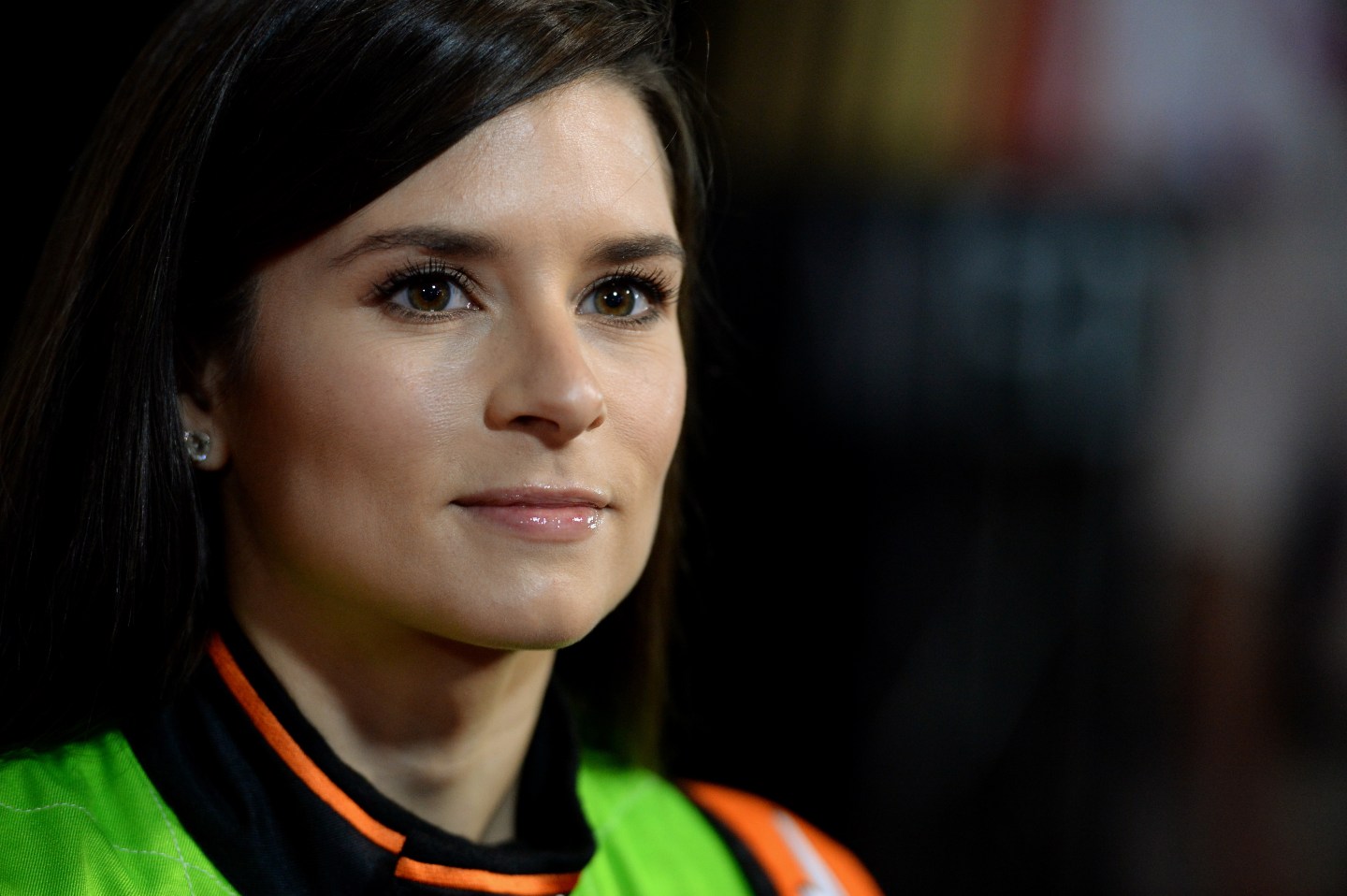 When GoDaddy, Patrick’s previous sponsor, announced that it was ending its sponsorship, Patrick’s future with Stewart-Haas racing was uncertain, USA Today reports. Nature’s Bakery saved her by signing on as a sponsor.

The company is a surprising choice, considering its small size. They have about 400 employees and have only been going since 2010. But co-founder Dave Marson claims, “We’re not as small as you think. We’re a global brand. We produced over 600 million fig bars this year, so we’re big enough to handle it.” Marson told USA Today that the company has a five-year plan for substantial growth, and he hopes Patrick and Stewart-Haas Racing will be able to help with that.

Patrick and Nature’s Bakery were brought together by Haas Automation, a company owned by Gene Haas, co-owner of Stewart-Haas Racing. Nature’s Bakery buys tools from Haas’ company and was connected to Patrick through one of his sales representatives.

Patrick and Nature’s Bakery both believe it’s a good fit. The racer says that the company “lines up perfectly” with her own health-conscious lifestyle. During the press conference she said, “Authenticity is hard to come by, but recognized. And I think people are going to recognize its authenticity as we go along.”