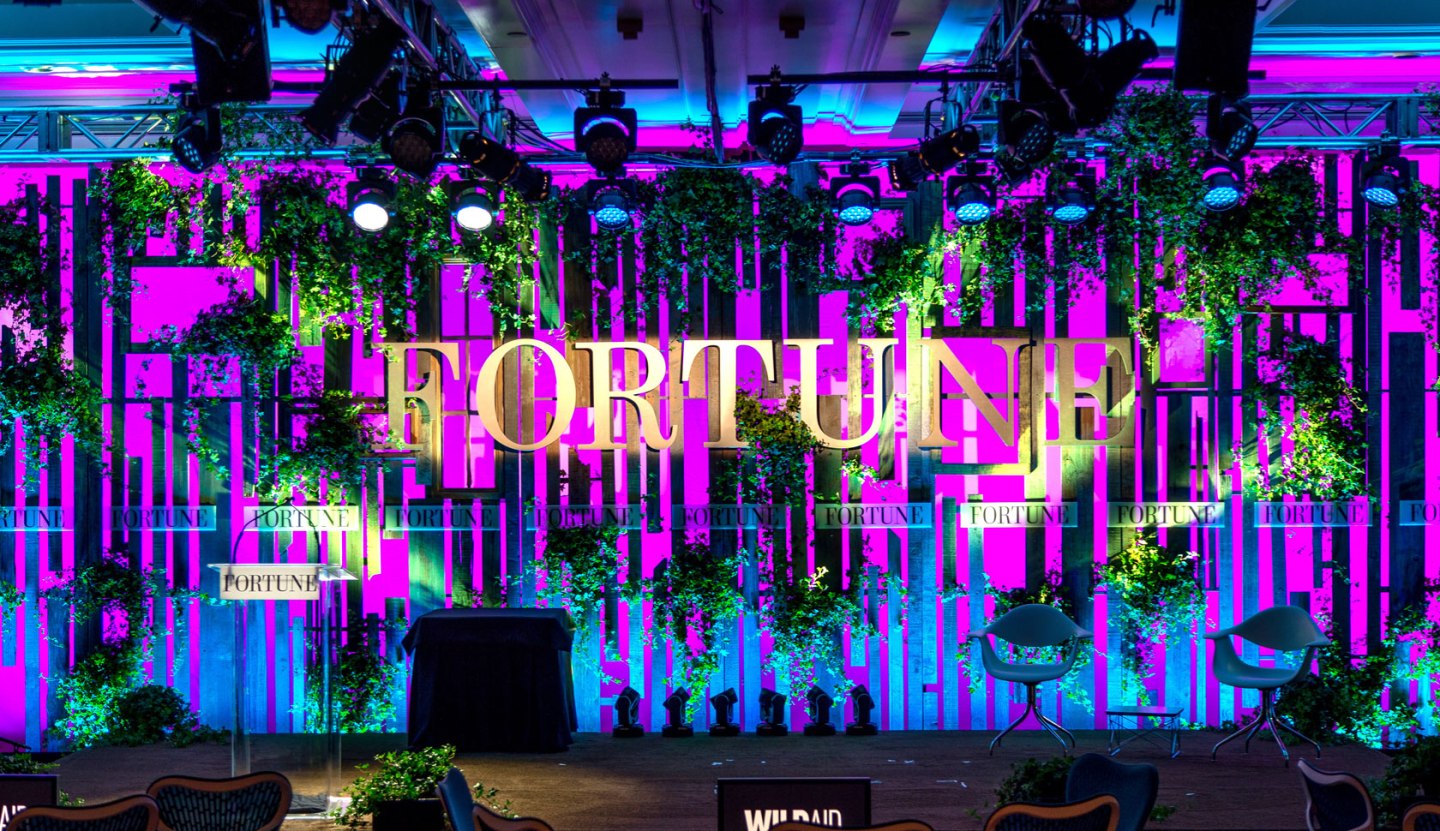 After months of hard work, we’re thrilled to announce our initial speaker lineup for Fortune’s Brainstorm E conference, which will take place on September 28 and 29 at the Four Seasons hotel in Austin, Texas. Following seven years of our Brainstorm Green conference, for the first time we’ve decided to broaden the event to focus not just on sustainability, but also on energy and technology.

We’re also bringing the conference to Austin after its long run in Southern California. Austin, with its vibrant energy and tech industries, is the perfect place to gather the smartest people we know to discuss the intersection of energy, technology, and sustainability. They’ve got some pretty good BBQ and tacos, too, and Austin Mayor Steve Adler will help us kick off the event.

Through onstage talks and discussions, intimate breakout meetings, and fun networking events (come hang with us and Chuck Leavell, keyboardist with the Rolling Stones!), we’ll discuss what the future of energy looks like. We’ll dig into the policy scenarios on the horizon and the exciting tech innovations that will help us attack the world’s most pressing problems. The event is invite-only, but to request an invitation contact us here.

Of course the future of energy isn’t just about renewables, and for many years to come it will be about natural gas and oil. We’ll bring you some of the leading progressive thinkers in these sectors, including Chad Holliday, Shell’s chairman; Doug Suttles, the CEO of natural gas giant Encana; and Jeremy Bentham, head of strategy for Shell.

Some of the world’s largest corporations are leading the way on embracing clean energy, energy efficiency, and energy storage. Walter Robb, Co-CEO of Whole Foods will speak with Fortune Editor Alan Murray about how the grocery chain approaches energy and sustainability. Home Depot‘s CFO Carol Tomé will teach us about what today’s wired energy consumer looks like.

To help us understand policy, we’ve gathered Andy Karsner, executive chairman of Manifest Energy; Chris Lehane, political advocate for environmental group NextGen Climate; and Richard Kauffman, Chair of Energy and Finance for New York. Will the EPA’s Clean Power Plan survive the legal onslaught and, if so, what will it deliver? Oh, and don’t miss a session with Terry McAuliffe, the always charismatic governor of Virginia.

The power grid and the transmission of electricity is an area where information technology can deliver great innovation. Siemens CEO Eric Spiegel, Schneider Electric’s Chairman and CEO Jean-Pascal Tricoire, Ben Bixby, director of energy products for Nest, and the CEO of Opower, Dan Yates, will discuss what happens when data, software and computing meet energy. And look out for Google’s VP of energy, John Woolard, and Facebook’s sustainability director, Bill Weihl, to bring you the perspective of the Internet giants.

Finally, do NOT miss our entertainment highlight at the end of the first day. Leavell, of the Rolling Stones and the Randall Bramblett Band, will bring us some hot tunes, backed up by Fortune’s own multi-talented Senior Editor at Large and Brainstorm E Co-Chair Brian Dumaine on sax.

We’ve still got a few speakers to announce in coming weeks. If you’re interested in attending Brainstorm E, drop us a note. We’ve got limited space left, and Fortune’s Brainstorm events sell out.