This piece of Beatles memorabilia goes on sale next week 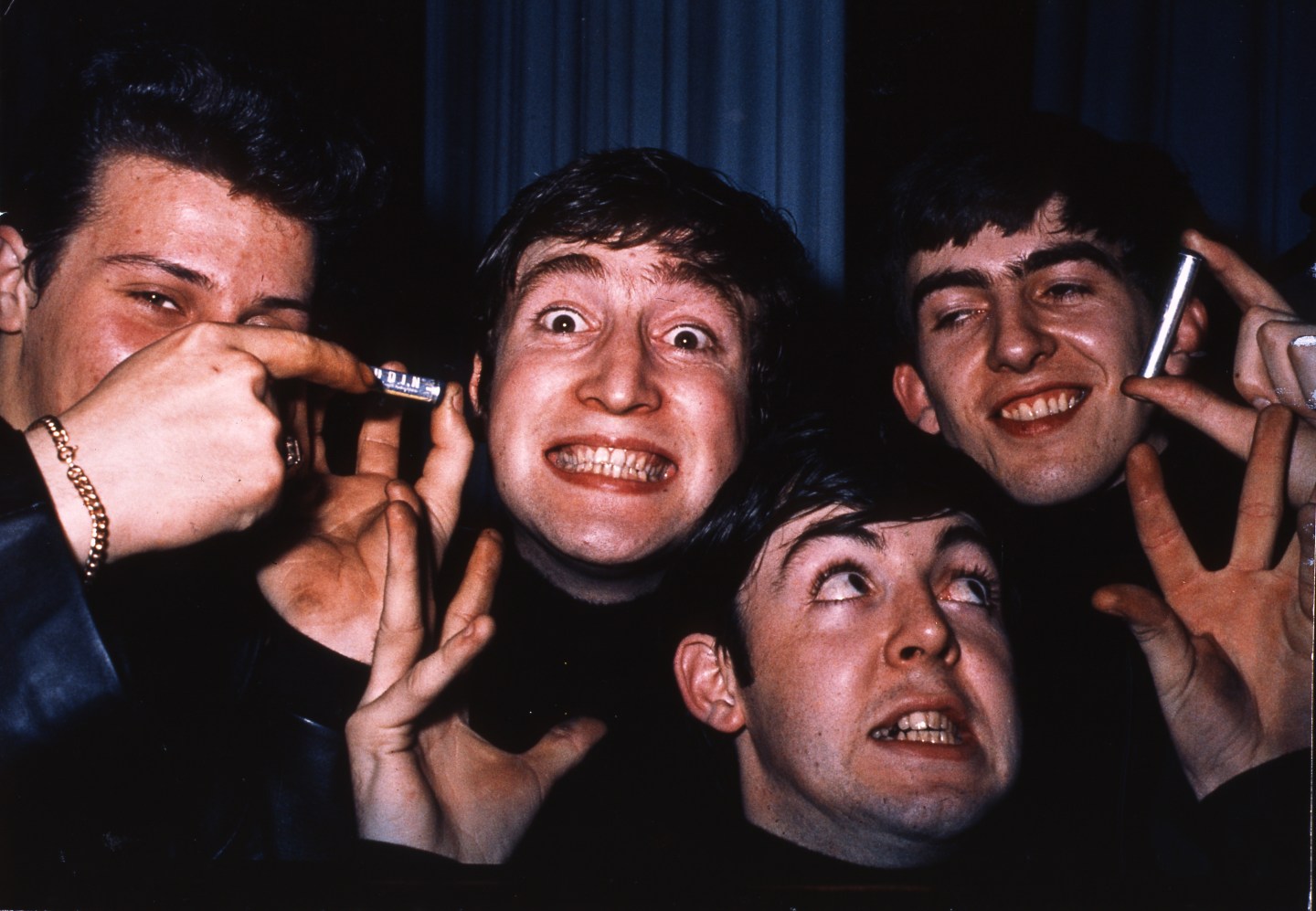 HAMBURG, GERMANY - 1st MAY: The Beatles posed in Hamburg, Germany during their residency at The Star Club in May 1962. Left to right: Pete Best, John Lennon (1940-1980), Paul McCartney and George Harrison (1943-2001). (Photo by Horst Fascher/K & K Ulf Kruger OHG/Redferns)
Photograph by Redferns/Getty Images

Fab Four fans get your auction paddles ready because a pretty amazing piece of Beatles memorabilia is going to be for sale soon: the first recording contract the Liverpool rock group ever signed.

The contract is from 1961, and the recording session resulted in the song “My Bonnie,” which was not a hit and was released on a German record label, reports the Associated Press.The six-page contract is up for auction from Heritage Auctions, and is expected to go for around $150,000. A number of other Beatles pieces are also up for auction.

The Beatles’ years in Hamburg are some of the most famous of the band’s early lore — this is when the band wore leather jackets and ate chicken on stage, before the mop tops and collarless suits they’d become famous for appeared.

This recording session was with original drummer Pete Best, who was later ousted for Ringo Starr.