Women’s soccer stars are fed up with second-rate accommodation 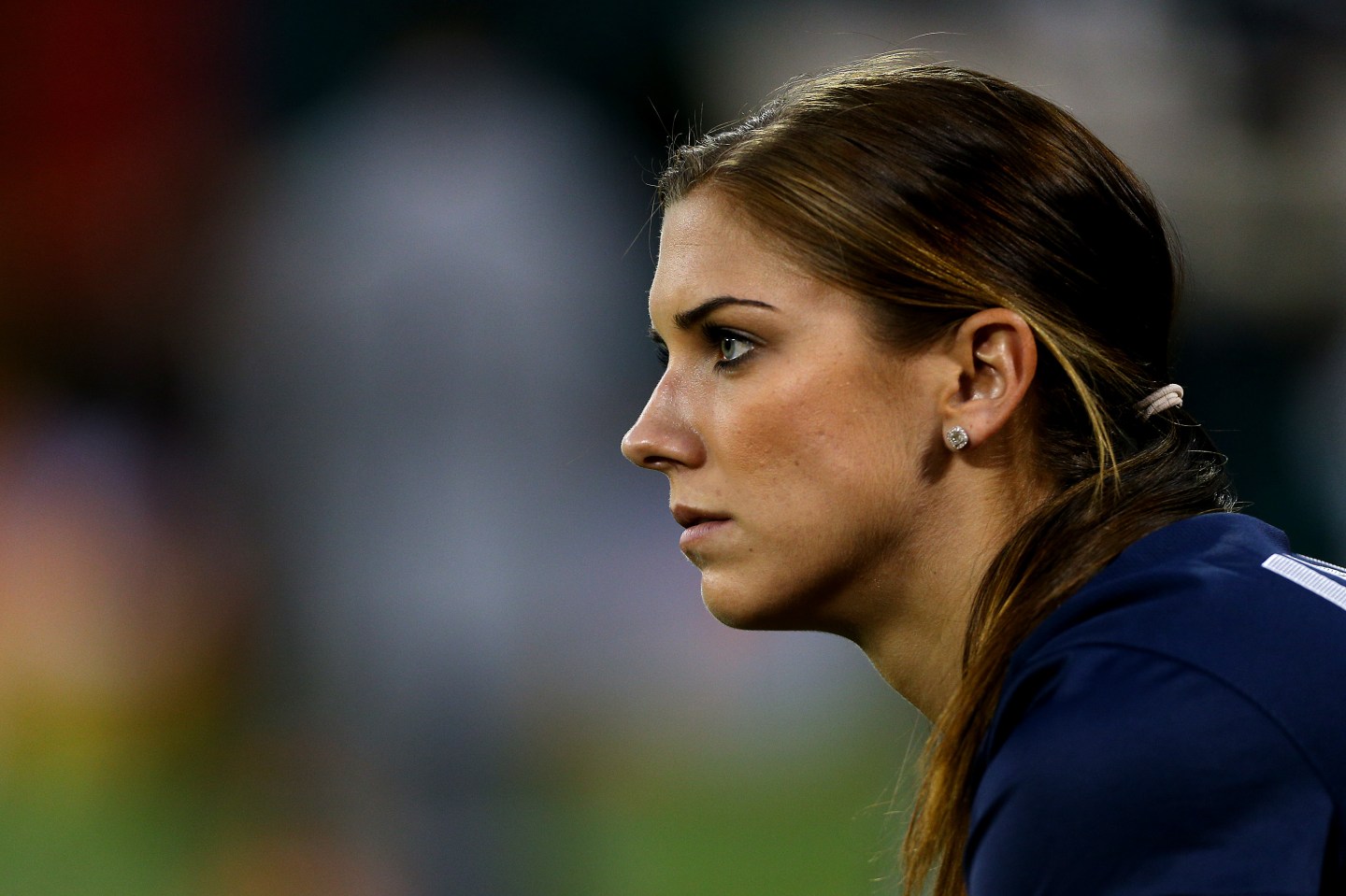 WASHINGTON, DC - SEPTEMBER 03: Forward Alex Morgan #13 of USA against Mexico during the second half of an International Friendly at RFK Stadium on September 3, 2013 in Washington, DC. The United Stated defeated Mexico 7-0. (Photo by Patrick Smith/Getty Images)
Photograph by Patrick Smith — Getty Images

Stars: They’re just like us. Especially when it comes to being grossed out by bed bugs.

Last night, Alex Morgan and Christine Sinclair sent a few not-so-happy tweets to the National Women’s Soccer League (NWSL), according to Sports Illustrated. While Morgan’s tweet has since been deleted, Sinclair’s is still available for the world to see:

WARNING to @NWSL teams and anyone staying at the Adam's Mark Hotel in Kansas City, MO #bedbugs #notok

The two Portland Thorns Football Club players were staying in the Adams Mark Hotel in Kansas City, MO, technically a three-star hotel, but with only a 1.9/5 star rating on Google and a review by a recent guest calling it “ABSOLUTE GARBAGE!”

According to SI, Morgan’s tweet called out the NWSL for these conditions, implying that this wasn’t the first time the player had stayed in less-than-luxurious accommodations:

.@NWSL there’s no other way to address continuing problems. Hotels have been unacceptable. For ex. :Bed bugs/mold @ Adams Mark Hotel in KC.

The bed bug fiasco is just one example of the inequalities between male and female professional soccer players. As a simple point of comparison, the all-male New York City Football Club announced its partnership with the four-star Grand Hyatt back in March. No bed bugs have been found there…yet.