Starbucks has a plan for evenings: wine, beer, and small plates 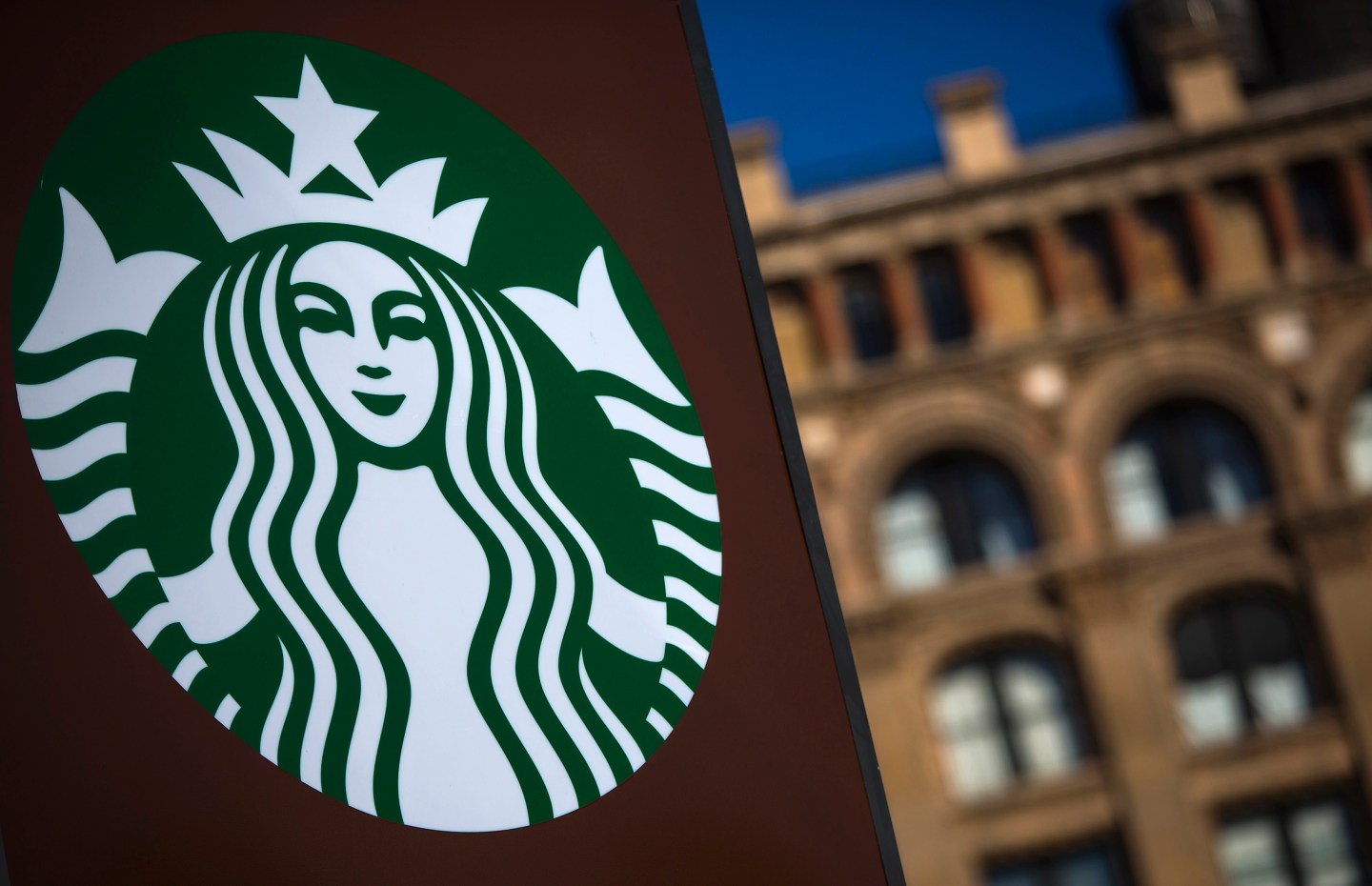 Starbucks is a beverage giant mostly known for selling that morning cup of coffee. The chain has spent years working on a plan to give customers a reason to visit at night, too.

USA Today points to the effort by Starbucks (SBUX) to accelerate efforts to sell wine and beer at the company’s restaurants. Starbucks has confirmed it has applied for liquor licenses at several hundred additional locations throughout the U.S. in recent months, with plans to have most of the stores selling beer and wine by the end of the year.

Starbucks will also sell small plates such as bacon-wrapped dates at two dozen new locations across the U.S., Starbucks told the newspaper.

The strategy makes sense on several fronts. Though Starbucks tries its best to sell food, it essentially remains a beverages company. Roughly 73% of revenue derived at company-operated locations comes from beverages — a mix of coffee, teas, and new offerings such as smoothies and handcrafted sodas. But go into any Starbucks in the evening and there are often far shorter lines and fewer people than in the morning, as the need for that caffeine jolt really dips in the later hours of the day.

Starbucks has a lot of prime real estate in urban markets — so it would make sense it would want to leverage those locations for a night occasion. The company has been testing the concept since late 2010, when Starbucks tried serving wine and beer in a handful of Seattle and Portland locations. It has since expanded testing to other markets. Other restaurant concepts are trying the reverse strategy. Yum Brands’ (YUM) Taco Bell, for example, has made a big push into breakfast.