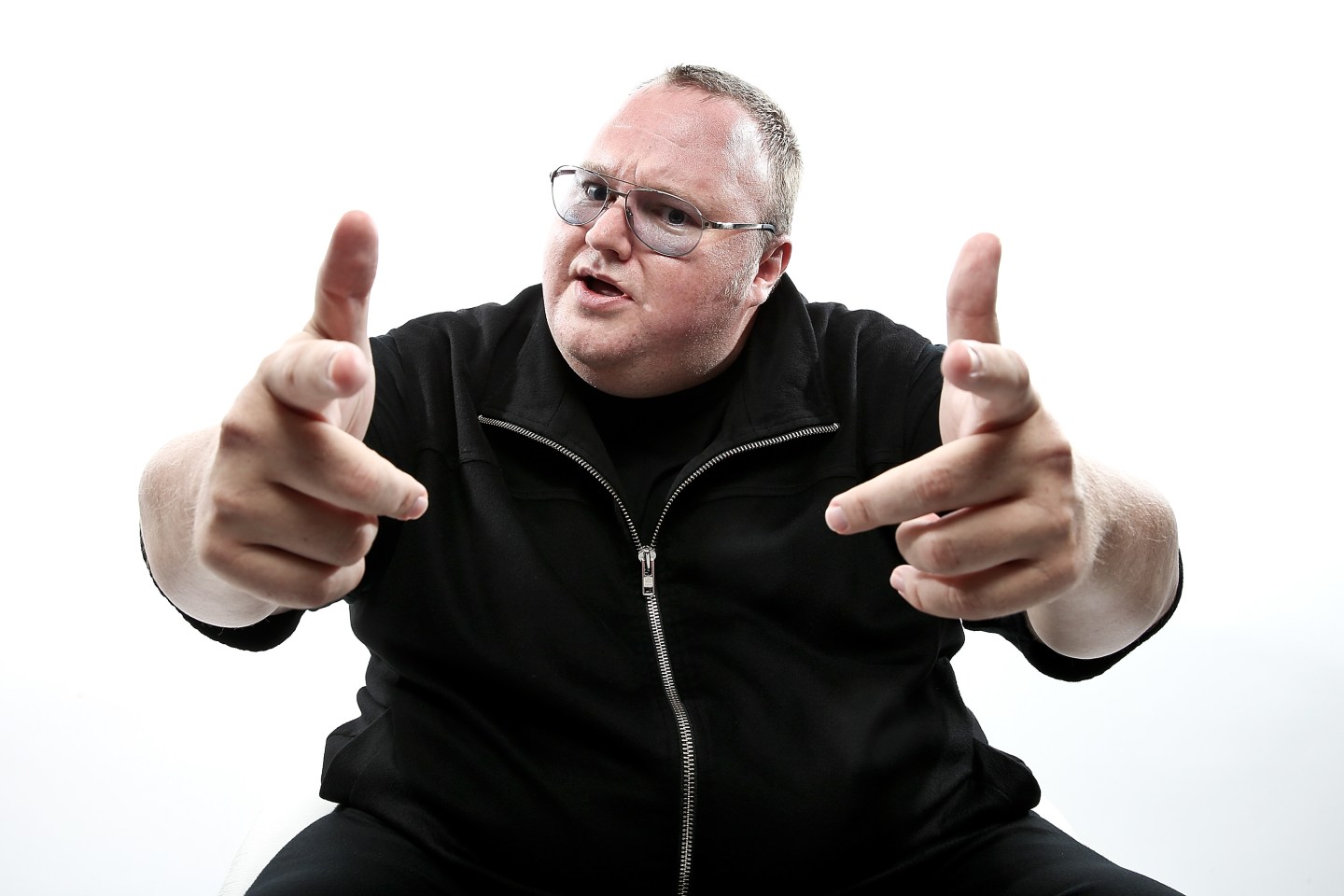 Designed as an alternative to popular streaming services like Spotify and Apple Music, Baboom, as it’s called, lets independent artists keep 90% of the proceeds through its “Fair Trade Streaming” agreement. Dotcom originally envisioned the service as an alternative to the music industry through which they could directly distribute their music to fans, but he left the company last fall.

Baboom offers two tiers for customers, and streaming on the Web and on iOS and Android. The free version comes with ads, lets users save up to 100 songs into collections they create, and they have to purchase songs they wish to download. For $10 per month, customers get to skip the ads and save an unlimited amount of songs to their collection. They can also access exclusive content.

Dotcom originally announced the service back in 2011, and said at the time that it would launch within a year. It was delayed more than once, and he eventually left last fall.

It’s not clear yet how large Baboom’s music catalog is, or how well it will do, though it’s sure to resonate with artists who are finding the models used by Spotify and others as unfairly stripping them of much of their earnings.