KFC has another new colonel 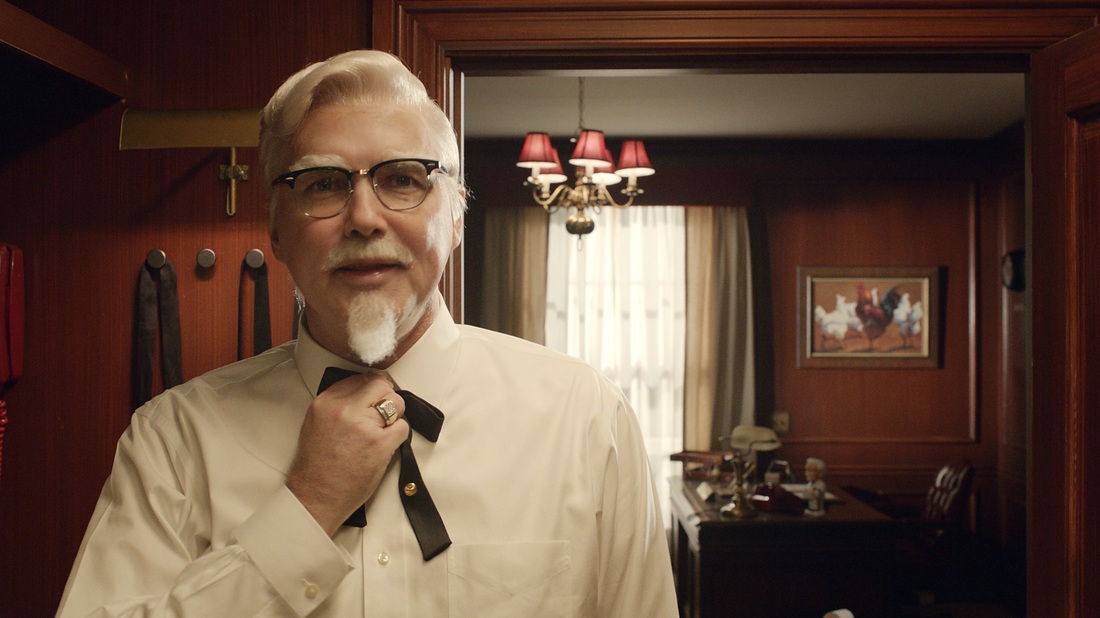 KFC has entered the next phase in their resurrection of their brand icon and founder Colonel Sanders by replacing him with a newer colonel.

In a new series of commercials for the fast-food chain, “Last Comic Standing” judge and “Saturday Night Live” alum Norm Macdonald takes his turn in donning the white mustache and jacket, replacing the previous version played by Darrell Hammond, the company said in a statement.

“Other than not quite looking like him, his voice being different, and his inability to cook the world’s best chicken, we thought Norm was the perfect choice to play the Real Colonel. I think the fans will agree,” said KFC US chief marketing officer Kevin Hochman.

KFC, which is owned by parent company Yum! Brands, has courted some negative feedback for its first batch of commercials from fans who feel the ads mock the company’s patriarch. Former Kentucky Governor John Y. Brown Jr., who opened 3,500 KFC outlets before selling the company in 1971, believed that the company was making fun of Sanders, according to USA Today.

CEO Greg Creed revealed recently that one in five people hated the Hammond-led ads — and he is all for it. “That’s better than 100% being indifferent,” he said in a report by Food Business News.