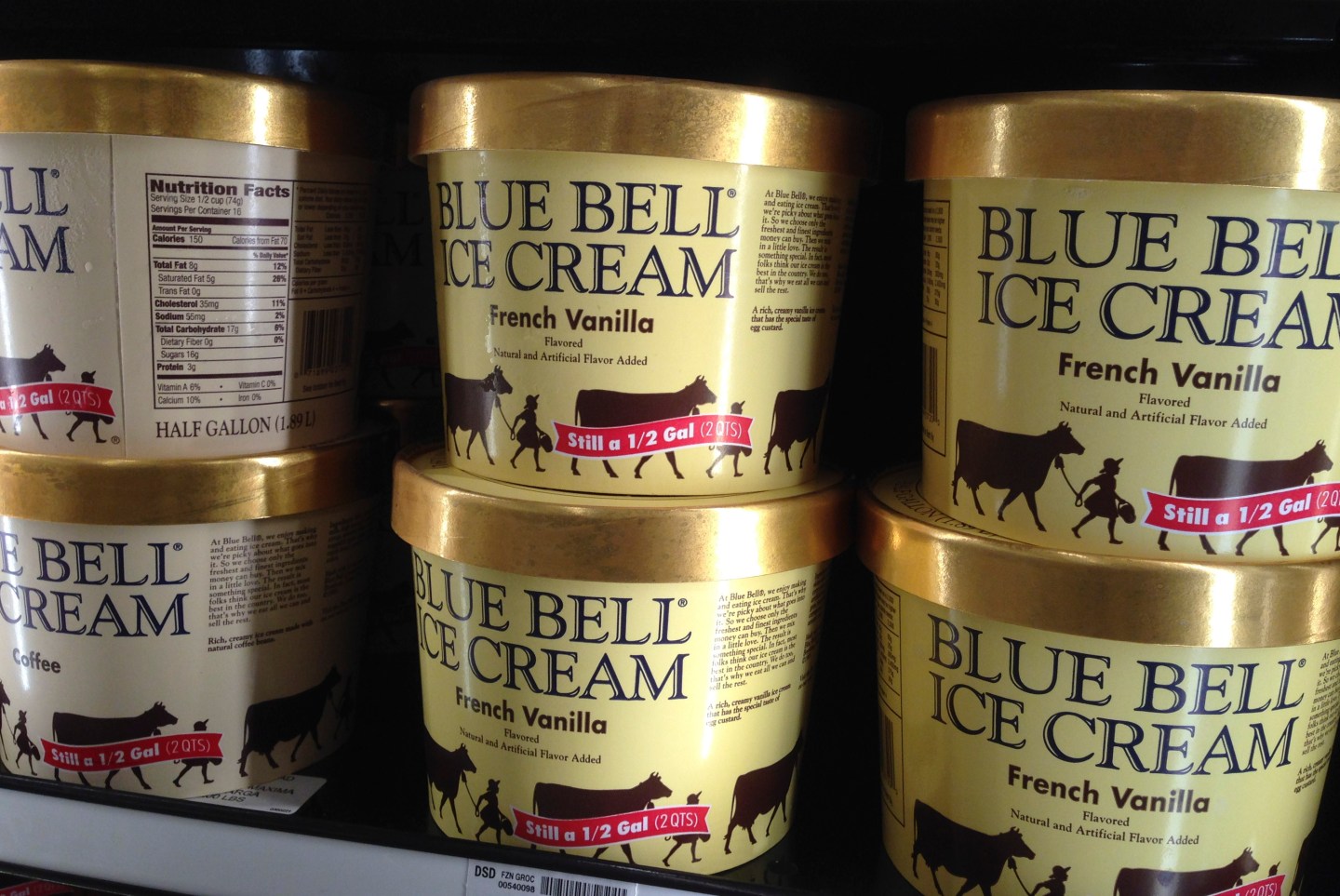 Ricky Dickson, Blue Bell’s vice president of sales and marketing, announced in a Vimeo video on Monday that the company will be returning to 15 states in five phase starting on August 31.

Blue Bell was recalled in April after being linked to 10 cases of listeria, 3 of which resulted in death. Production began again earlier this month at the company’s Alabama plant after officials agreed it met the proper standards. Blue Bell had been testing their samples and sharing the results with the Alabama Department of Public Health. Each one came back negative for listeria contamination, USA Today reports.

Over the past several months we have been working to make our facilities even better, and to ensure that everything we produce is safe, wholesome and of the highest quality for you to enjoy. This is an exciting time for us as we are back to doing what we love…making ice cream!

The first phase will include Brenham, Houston, and Austin, Texas as well as Birmingham and Montgomery, Alabama. The next four phases are listed in the company’s press release, but they do not yet have determined dates for when those phases will be implemented. You can check out the Blue Bell Locator to see when the product will be available in your area.