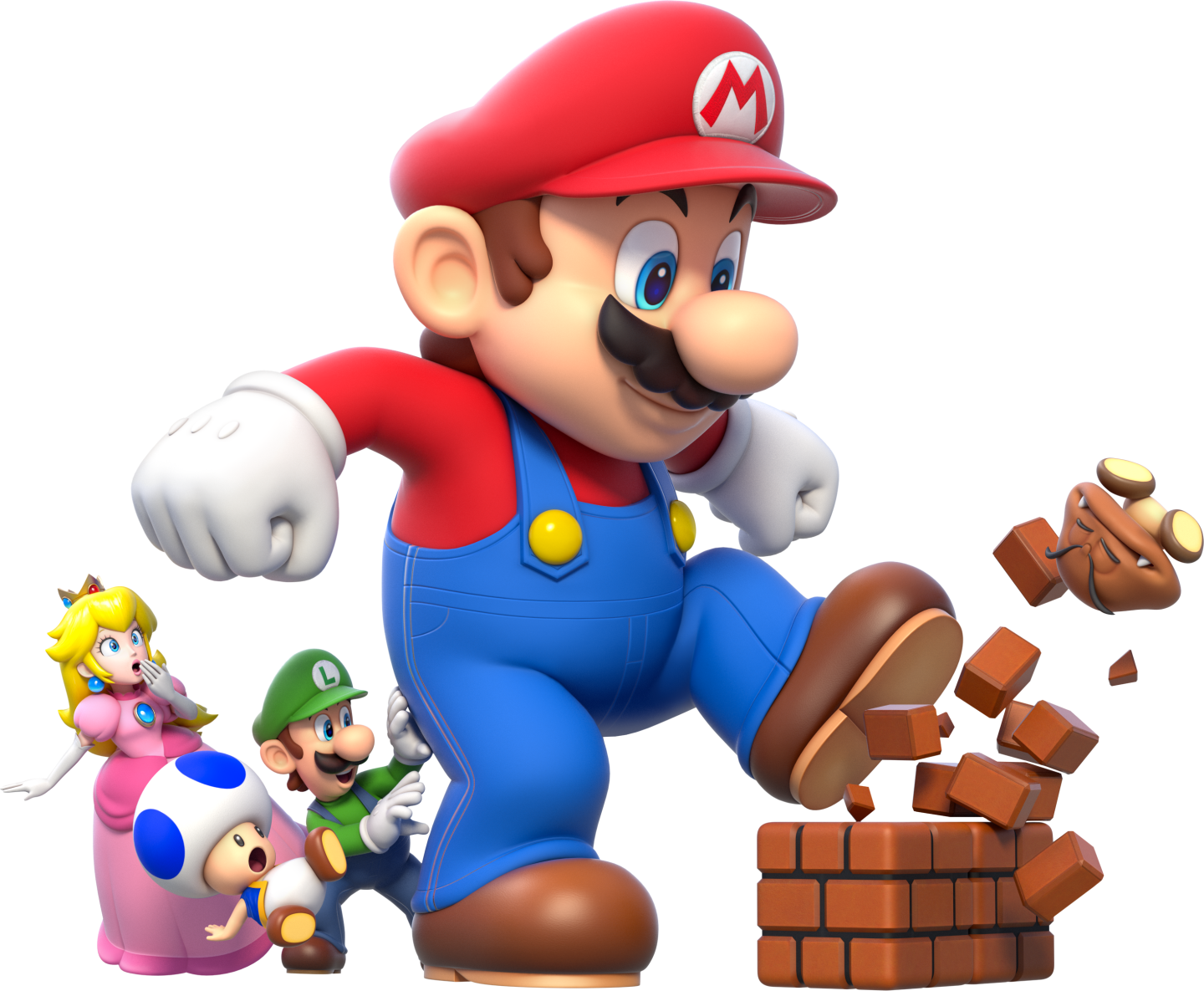 Nintendo is working on its next device, the Nintendo NX, and in true Nintendo fashion, the company hasn’t revealed any details about it yet.

According to Merel, incorporating smartphone HMD holders could split processing between a central console and multiple smartphones, enabling social gameplay by lowering total system costs to the user.

“This looks a bit like the original Wii strategy applied to the AR/VR market in the context of smartphones, and could enable Nintendo to leverage its IP to again disrupt an entire industry, and in a good way,” Merel says.

Without Nintendo being part of the current VR and AR ecosystem, Merel forecasts the VR industry will generate $30 billion by 2020 and the AR industry will rake in $120 billion in that same time span. Nintendo could accelerate those numbers exponentially, if indeed it enters either of these markets.

Nintendo was the first console maker to enter the VR market back with its Virtual Boy in 1995, and in a recent Fortune interview, Nintendo of America president Reggie Fils-Aime pointed out that AR was built into both Wii U and Nintendo 3DS.

“Nintendo knows both what does and doesn’t work in AR/VR from real-world experience, which is invaluable,” Merel says.

Merel points out the late company president Satoru Iwata’s description of the Nintendo/DeNA partnership at the same time as announcing NX as a dedicated game platform: “Smart devices have the widest reach and…the strongest potential…to connect with the largest number of consumers. We aim to construct a bridge between smart devices and dedicated video game hardware…dedicated video game systems and smart devices will benefit from synergies created between them.”

“This partnership also extends to joint development of a membership service across all devices including NX,” Merel says. “Cross-ownership of shares in Japanese partnerships isn’t unusual, but the joint share stake as part of the deal looks deeper than an arms-length commercial relationship.”

Fils-Aime did say that VR wasn’t ready for prime time yet, but that Nintendo was going to continue to do its own internal experiments. If Merel’s hunch is correct, the Nintendo NX could be the ultimate VR experiment—an affordable alternative to the Oculus Rift, HTC Vive, and Sony Morpheus that brings iconic Nintendo characters like Mario, Donkey Kong, and Kirby to life in a brand new way.