NBC is doubling down on Jimmy Fallon 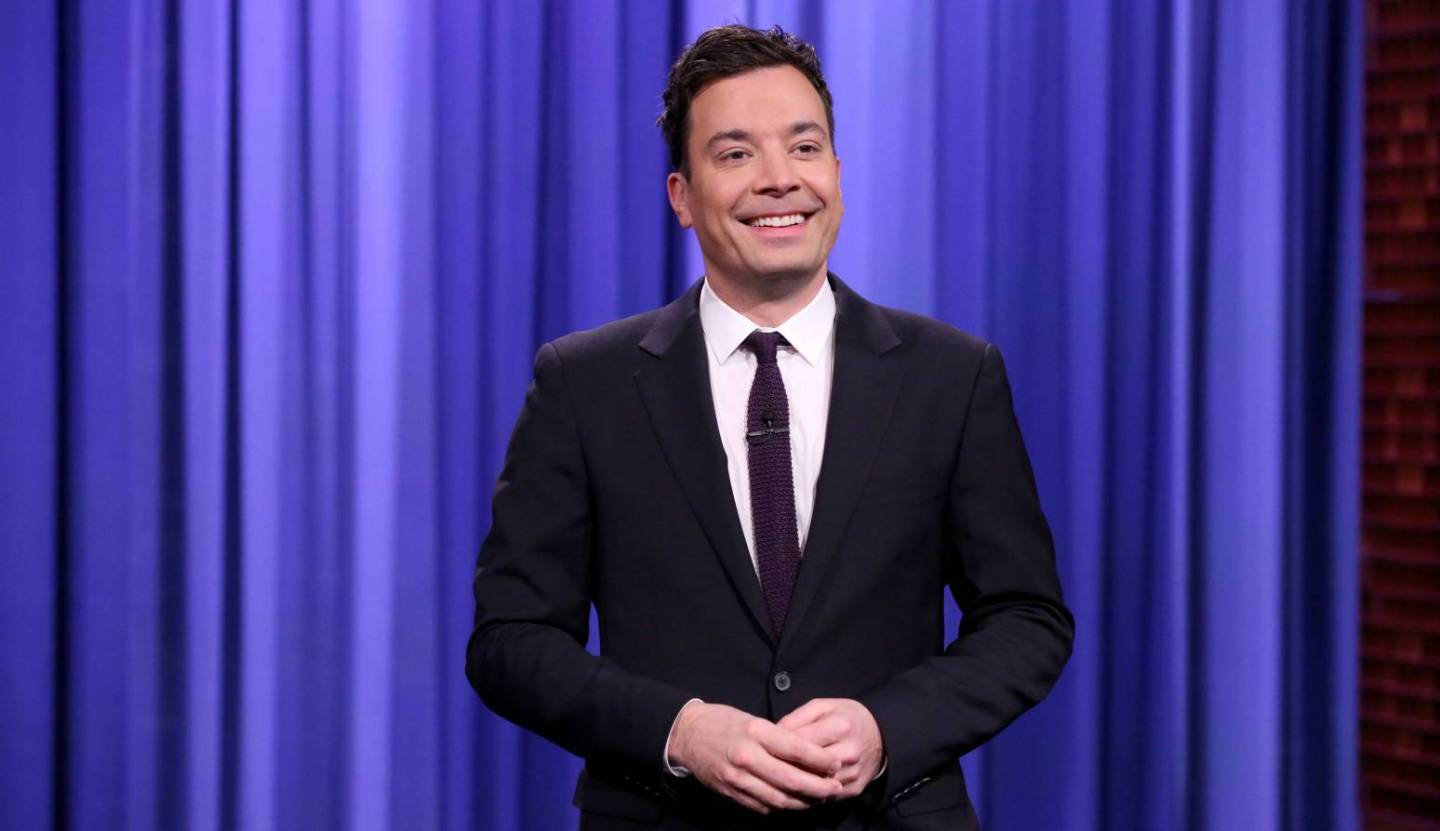 If you’re a fan of Jimmy Fallon, good news: NBC has signed the comedian on for three and half more years on his popular “Tonight” show.

The move extends Fallon’s contract until 2021 and comes just weeks before Stephen Colbert starts his run as the host of “The Late Show” on CBS.

Fallon, who took over from Jay Leno, has grabbed the No. 1 rating frequently since he started 18 months ago, according to The New York Times.

For more on Fallon, check out his impression of Republican presidential contender Donald Trump on his show recently.