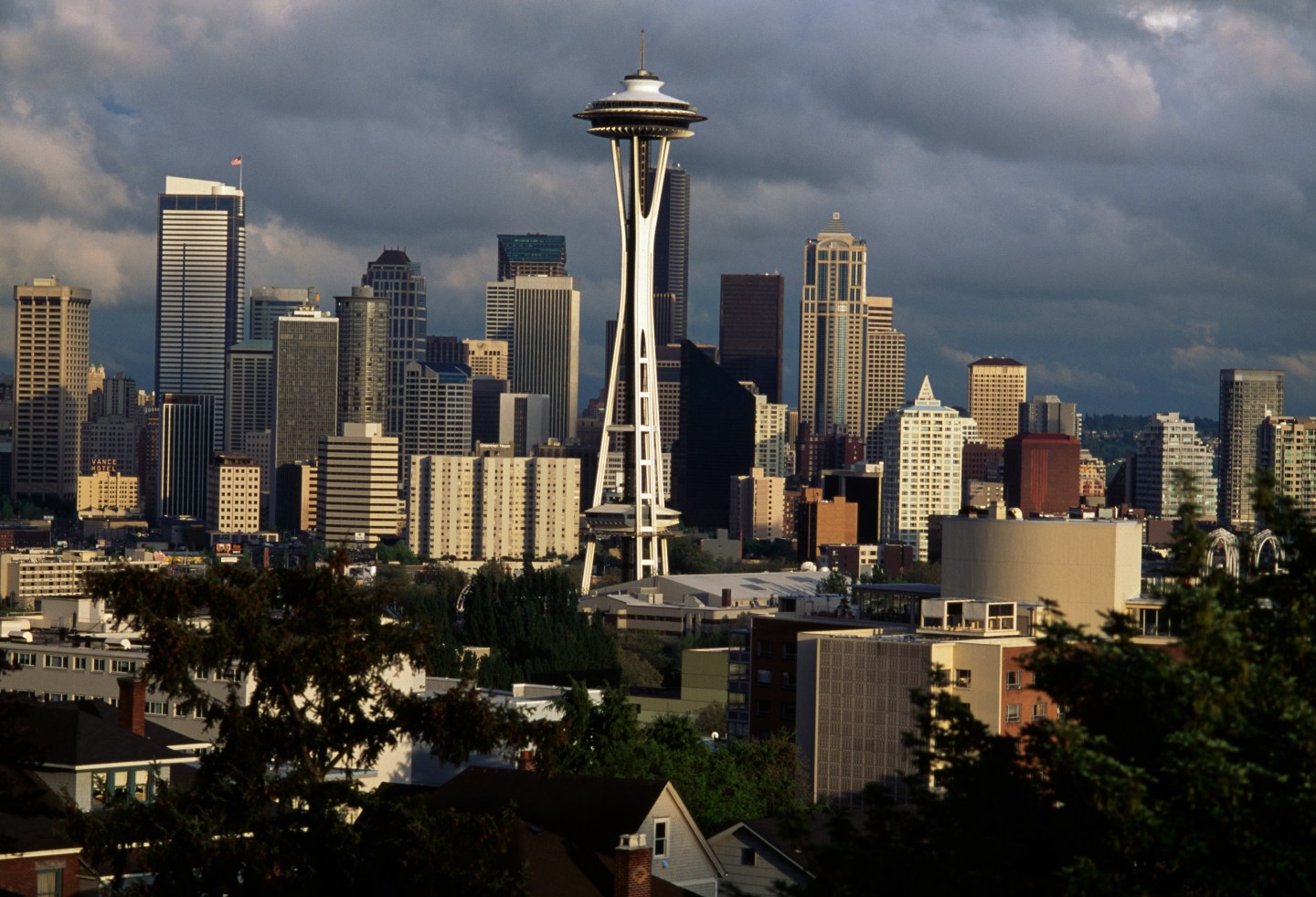 No matter how you identify, you’ll now be able to use a single-stall bathroom in the city of Seattle.

The Seattle City Council passed a law on Monday that requires all public spaces–both those controlled by the city and those of private businesses–to designate any existing and future single-stall restrooms as all-gender, reported local news outlet Seattle Pi.

This goes for all local businesses, including coffee shops, restaurants, hotels and stores. The law prevents business owners from labeling any restroom as gender exclusive.

Seattle isn’t the first city in the U.S. to make the move. Philadelphia passed similar legislation last year, and the federal government has also established gender neutral restrooms in the White House and the Eisenhower Executive Office Building.

Seattle’s new law was recommended by the Mayor’s LGBT Task Force and will be enforced by the Seattle Office of Civil Rights.