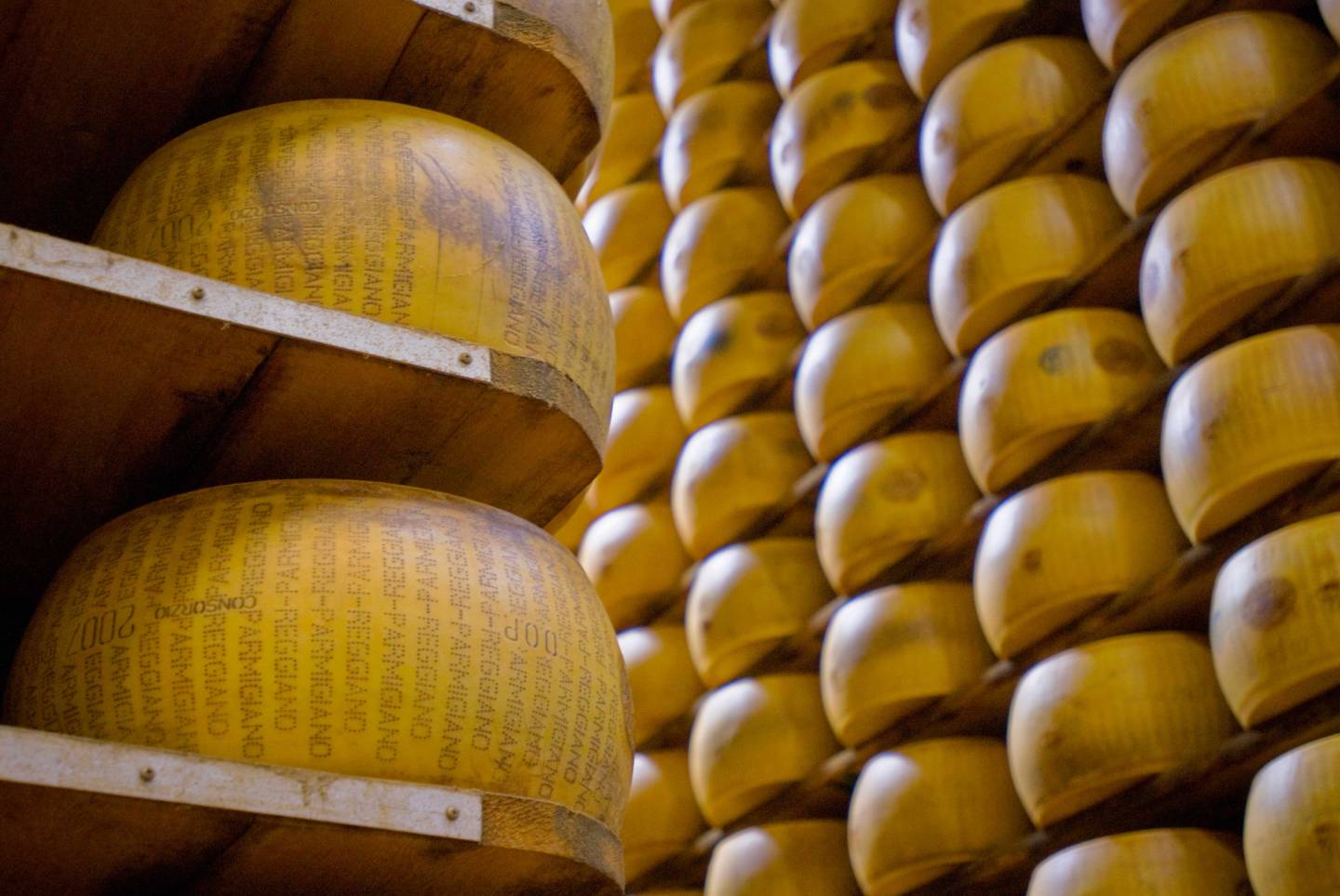 The American office of Parmigiano-Reggiano Cheese Consortium could not be reached for comment, but that organization released a note to the Italian press saying that associating Parmigiano-Reggiano with pornography is “vile and unacceptable” and “offensive for our producers and their cheese.”

If PornHub’s ad wizards had been watching the news last April, they might have heard about the Neapolitan pizza makers threatening to sue McDonald’s over a TV spot depicting a young boy choosing Mickey-D’s eats over genuine Neapolitan pizza. This constituted a “dishonorable attack against one of the symbols of the Mediterranean Diet,” the Associazione Verace Pizza Napoletana, or True Neapolitan Pizza Association, said at the time.

When it comes to cheese, don’t mess with the Italians.

Dan Mitchell is a business and economics journalist based in Oakland, Calif.