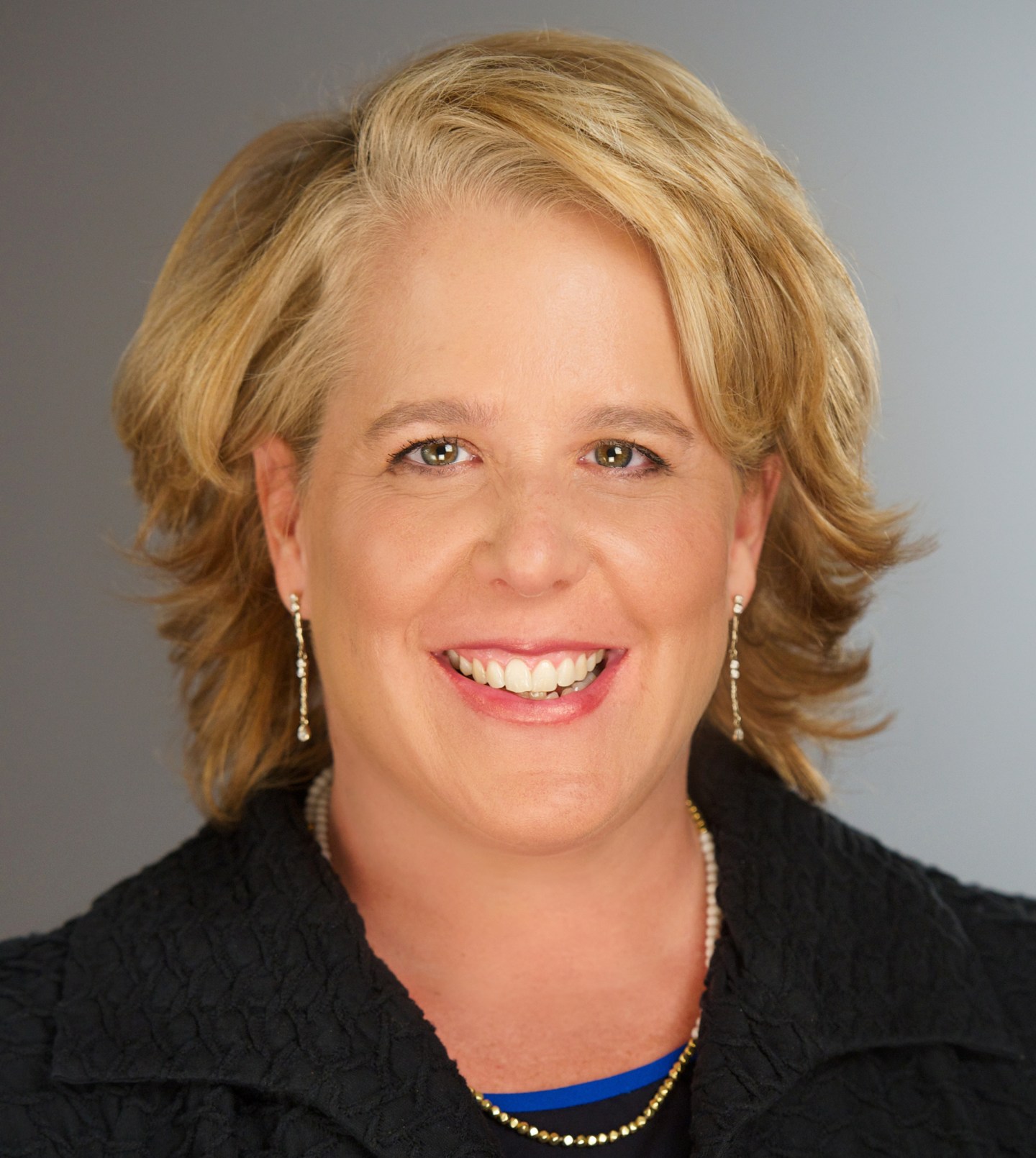 Roberta Kaplan’s work has changed the lives of countless Americans. As the litigator who argued on behalf of Edith (Edie) Windsor before the U.S. Supreme Court in 2013, she was instrumental in overturning the Defense of Marriage Act (DOMA), which banned same-sex marriages.

Now, Kaplan, a partner at Paul, Weiss, is once again hoping to make civil rights history. She and her team filed a federal lawsuit Wednesday challenging Mississippi’s law banning gay couples from adopting—the only such law in any U.S. state.

Kaplan’s upcoming book, Then Comes Marriage, describes her work on the Windsor case and delves into her struggle with coming to terms with her own homosexuality. She spoke to Fortune about the new case, her personal connection to Edie Windsor, and where she was when she learned of the Court’s historic decision to strike down DOMA.

Fortune: What are the origins of the Mississippi law that you’re now contesting?

Roberta Kaplan: In 1999 the Mississippi Supreme Court had a custody battle between a mother and a father. The father had come out as gay and was in a committed relationship with another guy, and the mother had remarried a guy who the court described as a felon, a drug abuser and an adulterer.

In spite of the fact that the father had been loving, had gone out of his way to provide for him and made plans for his future, the court still decided to give custody to the biological mother and stepfather.

After this case raised the issue, the Mississippi legislature, in 2000, passed a statue banning adoption by a couple of the same sex. That has been law ever since.

This is not the first time that you and your team have taken Mississippi to federal court. In 2014 you filed a case that ultimately struck down its ban on same sex marriages.

It appears I’ve developed a habit of taking the state of Mississippi to federal court. This current case originates out of the earlier case, because we went down to Mississippi and met with folks while we were planning the marriage case, and we had a whole bunch of people tell us that [the adoption issue] was a serious problem there.

Given the momentum you’ve built over the years, do you think Mississippi will be able to put up much of a fight?

No. I don’t think legally they have any arguments to make. If they haven’t already understood that, they soon will.

Mississippi actually has the highest percentage of gay couples in the country raising children, something like 29%. I’m a pretty careful lawyer, but despite how careful I am, I am pretty confident that we will win this case. That’s not something I say very often.

How did you end up representing Edie Windsor in United States v. Windsor?

After [Edie’s partner] Thea [Spyer] died, Edie knew she would have to pay this estate tax. She didn’t realize how big it was going to be, and when she realized she had to write a $363,000 check to the federal government, and then another $276,000 check to New York State, she was, in her words, “indignant.”

She went around looking for a lawyer, and fortunately for me I guess, she was turned down by some of the gay rights groups, so she came to me.

I had never met Edie before, but I certainly knew who she was. That’s because when I was coming out myself in 1991, I told my parents, and their reaction was not ideal to say the least. So I went around looking for a therapist who was good at quote-unquote “gay issues,” and the therapist I was referred to was Thea Spyer. I had actually seen Thea Spyer twice as a patient—in the exact same apartment I met with Edie that morning in late 2009.

I’m a religious person, and I remember thinking that God had given this to me as a way to pay Thea back for what she had done to help me. When Edie told me her story it really took me seconds to realize she was the perfect person to challenge DOMA.

Arguments against gay rights often hinge on issues of religion and religious freedom. As an active member of the Jewish community, what sort of challenges did you face growing up?

There are many religious Jews who believe that every human being was created in the image of God, and that God loves and respects the equal dignity of every human being. I went from growing up as a frightened kid in Cleveland, afraid of losing my family and my Jewish community, to today, where I received an honorary PhD from the Jewish Theological Seminary.

Where were you on June 26, 2013, when the Supreme Court repealed DOMA?

Edie had been told by her doctor that she couldn’t travel, so we did not go to D.C. to hear the decision read by the court. We were all gathered, like many Americans, around our laptops on my dining room table, watching the SCOTUS blog.

When we saw it flash across the laptop screens that the decision was written by [Supreme Court Justice] Kennedy and that [Justice] Scalia was dissenting, we knew without reading a single word that we had won. I think it would be fair to say that pandemonium broke out in my apartment.

After all that you had been through, what does it mean for you to be a key figure in the gay rights movement?

You can’t go through everyday life thinking, “I’m a person who will go down in history for having done X, Y or Z.” I don’t really think that way very often.

It only happens when I see something that would have been extraordinary only a few years ago that’s totally ordinary today. Rabbi Heschel described it as the sense of the ineffable—I have this sense of how incredible it was that we, together as a community, were able to achieve what we did. When I was seeing Thea in 1991 I never would have thought that we would achieve the point that we have achieved today.

Kaplan was interviewed by Arianna Huffington at the 2014 Fortune Most Powerful Women Summit, where she spoke about her historic win in the United States v. Windsor case. Watch the video below: