Elon Musk is about to make a huge investment in Tesla 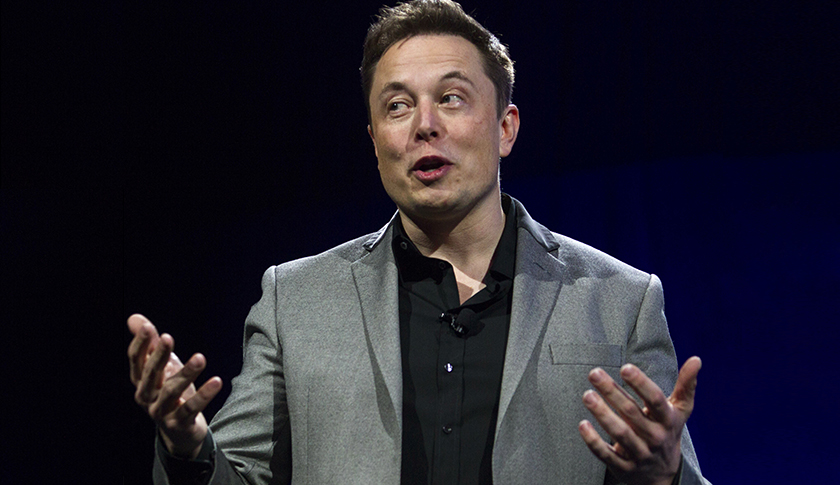 Elon Musk, CEO of Tesla Motors Inc., unveils the company’s newest products, Powerwall and Powerpack in Hawthorne, Calif., Thursday, April 30, 2015. Musk is trying to steer his electric car company's battery technology into homes and businesses as part of an elaborate plan to reshape the power grid with millions of small power plants made of solar panels on roofs and batteries in garages. (AP Photo/Ringo H.W. Chiu)
Photograph by Ringo H.W. Chiu — AP

Electronic car maker Tesla Motors (TSLA) is planning raise about $500 million in September by offering 2.1 million additional shares, according to an SEC filing. Founder and CEO Elon Musk has indicated that he will buy about $20 million worth of the stock.

Tesla will use the proceeds, which could amount to as much as $566 million, to spur development of its Model 3, a more affordable sedan aimed to launch in 2017. The money will also help boost development company’s retail operations, charging stations and battery factory.

Tesla posted a net loss of $184 million in the second quarter, up from $62 million during the same period a year ago. The company has used equity and debt offerings to finance its business, as well as loans from the Energy Department. Musk projects that the company could become profitable on a net basis by 2020 with sales of 500,000 cars per year.