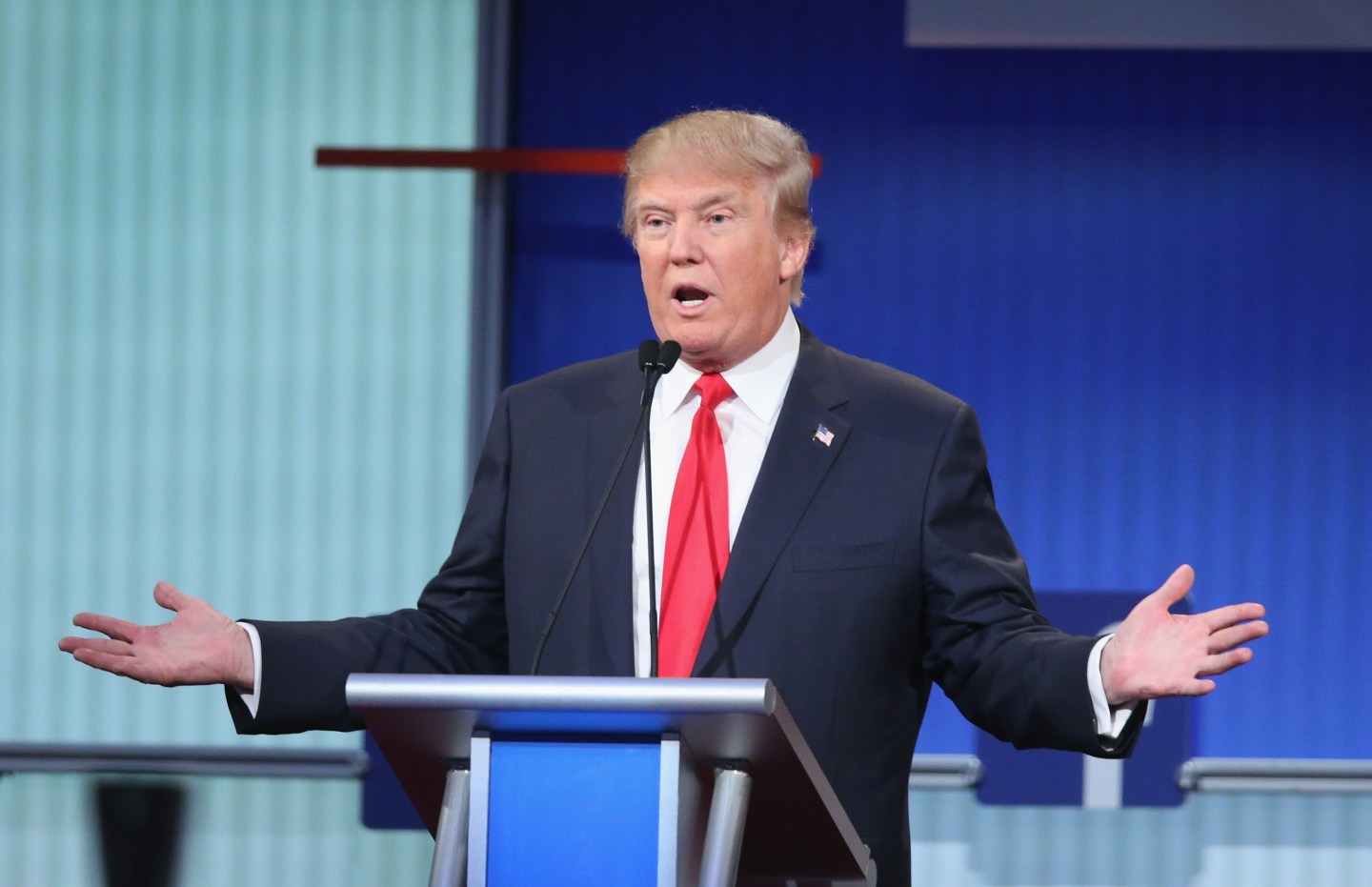 Real estate mogul Donald Trump remains atop the GOP primary field even after his controversial remarks at last week’s inaugural Republican debate, according to a Reuters/Ipsos poll released on Monday.

Trump maintained the support of 24% of Republican primary voters, the same level of support the billionaire held prior to the Fox News debate. Trump’s closest rival, former Florida Gov. Jeb Bush, was backed by 12% of voters, down from 17% from before the debate. None of the other 15 candidates garnered over 8% of support, the poll said.

The Reuters/Ipsos poll surveyed 278 self-identified Republicans between Thursday (after the debate) and Sunday, with a margin of error of 6.7%