Square Capital is advancing $1 million per day to small businesses 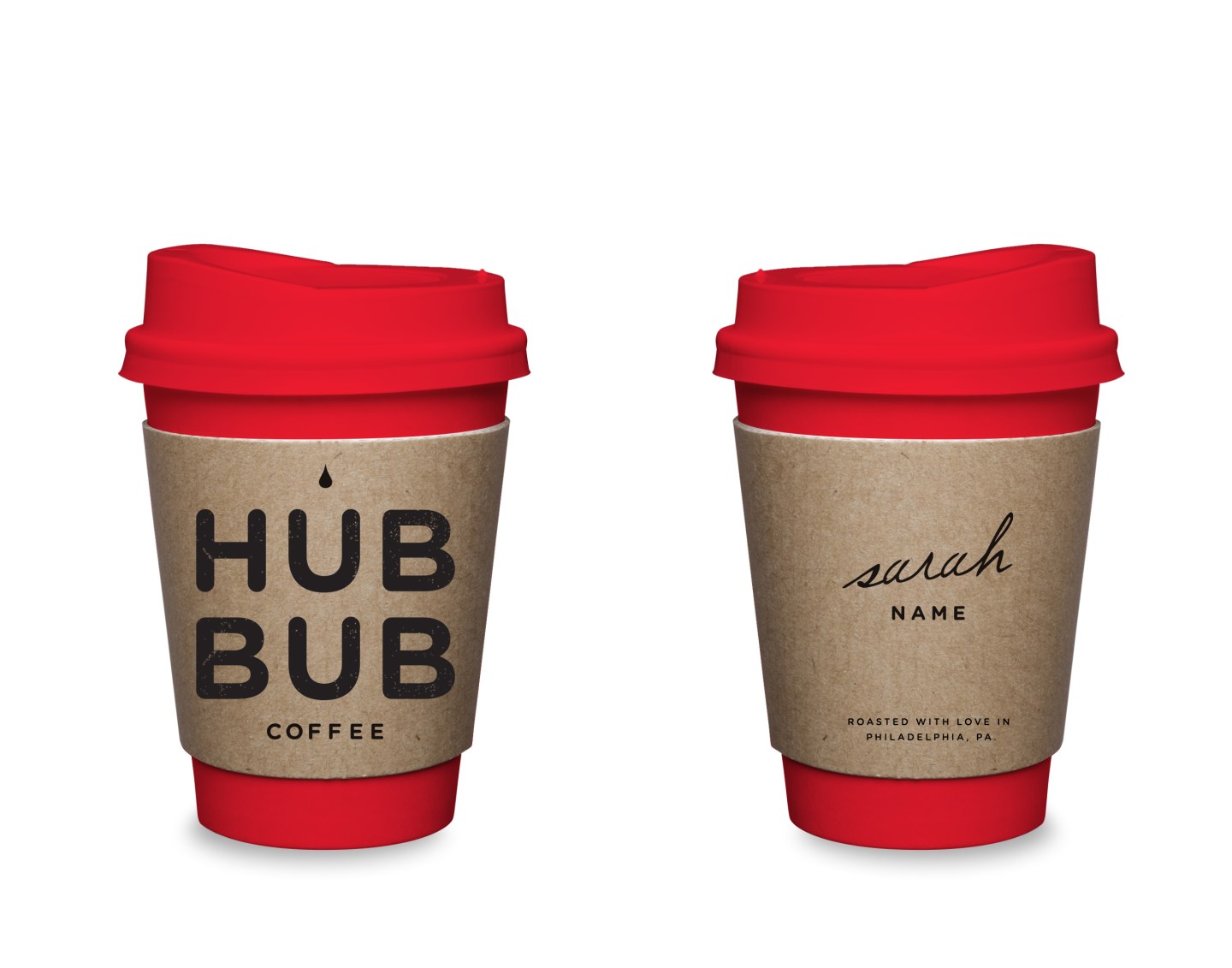 Last year, HubBub Coffee owner Drew Crockett tried several times to get a small loan to buy 10,000 branded coffee cups for his Philadelphia chain of coffee shops, but was unsuccessful. Either the banks wanted him to borrow more money than he needed or they were going to charge high interest rates, and as he explains it, he “was jumping hoops” to try to get a loan.

When Square Capital, the newly launched merchant cash advance arm of Square, approached him about an advance, he was shocked that it only took one day to get the exact amount of money needed to buy the cups. He subsequently obtained two more cash advances from Square Capital in the past year to put towards other large expenses.

According to one source, Square Capital is now one of the payments company’s fastest growing businesses, besides its core product which allows anyone to accept credit card payments through a reader that attaches to a phone or iPad.

Square is now advancing $1 million per day to businesses, and has disbursed a total of $225 million in cash advances to more than 20,000 small businesses since the public launch of Square Capital in May of 2014 (Square says it has done more than 40,000 advances in total). That’s up from $100 million earlier this year. At the current run rate, Square is on track to advance at least $360 million in 2015 alone.

Square publicly launched the service in 2014 to offer cash advances to businesses using its credit card payments app who need cash fast, and may not qualify for a loan from a bank. Square Capital identifies and reaches out to businesses it deems worthy (not the other way around, as in the case of bank loans), and uses its proprietary algorithms to determine how much to loan and what the fee structure should look like, using data such as the company’s sales and payments data, new and old purchasers, daily number of sales tickets, and cash flow, among other information.

Merchants receive a lump-sum payment in exchange for an agreed-upon percentage of future sales, as well as a fee.

While cash advances can be a quick way to get extra cash, this particular financial product can also be expensive. Fees tend to be higher because the lender, Square Capital in this case, is taking on additional risk. Additionally, cash advances are not regulated as heavily as traditional loans.

Square makes money by charging a fee on top of the advance. After Square lends the money, it recoups the money as part of a merchant’s future sales using Square point of sale app, Register. For example, Square may offer a business a $10,000 advance plus another $1,000 in fees, or 10% of the advance. The business will then have to pay back $11,000 and this money will automatically (and gradually) come out of future credit and debit card daily sales using Square over a fixed time, at a percentage of daily or weekly sales. Square says it will take more money out of a merchant’s sales if business is doing well, and will take less if business is suffering.

Square is drawing the money to loan from its balance sheet, as well as from institutional investors, including Chicago-based Victory Park Capital and Colchis Capital, who have agreed to issue money to Square Capital on a monthly basis. Square declined to release the financials on the margins the company is making from these loan.

But a source familiar with the matter says margins are higher than expected, especially given that there is little to no customer acquisition cost since all loans are given to existing customers.

While Square Capital may be on a tear, it’s still tough to understand how much these cash advances are contributing to Square’s top line without understanding the full economics. The other question is how Wall Street will value Square Capital if and when Square goes public.

Alternative lending companies Lending Club and OnDeck, which take a more structured approach to lending to small businesses, are taking a massive hit in the public markets of late. Both companies’ shares have plummeted below the opening prices of their respective IPOs as investors question the competitive and regulatory risks in the alternative lending space.

Square Capital has been growing fast, thanks in part to the fact that small businesses have been underserved by traditional banks, and more of these businesses are turning to alternative financial institutions to find capital. But other technology companies are reaping the benefits of this trend as well.

One of Square’s rival in the payments world, PayPal, also launched a lending arm, and recently revealed that it has lent $500 million to 40,000 businesses in the past year and a half (more money than Square Capital). Amazon also offers its merchants working capital advances.

And of course, if the business becomes large enough, it could make sense for Square to become a certified lender, more similar to the models of On Deck or Lending Club.

Despite some of the doubt Wall Street investors have in alternative lending, if Square Capital can continue to grow at its pace, it could be a lucrative side business for the company.