How Robert Downey Jr. made $80 million in one year 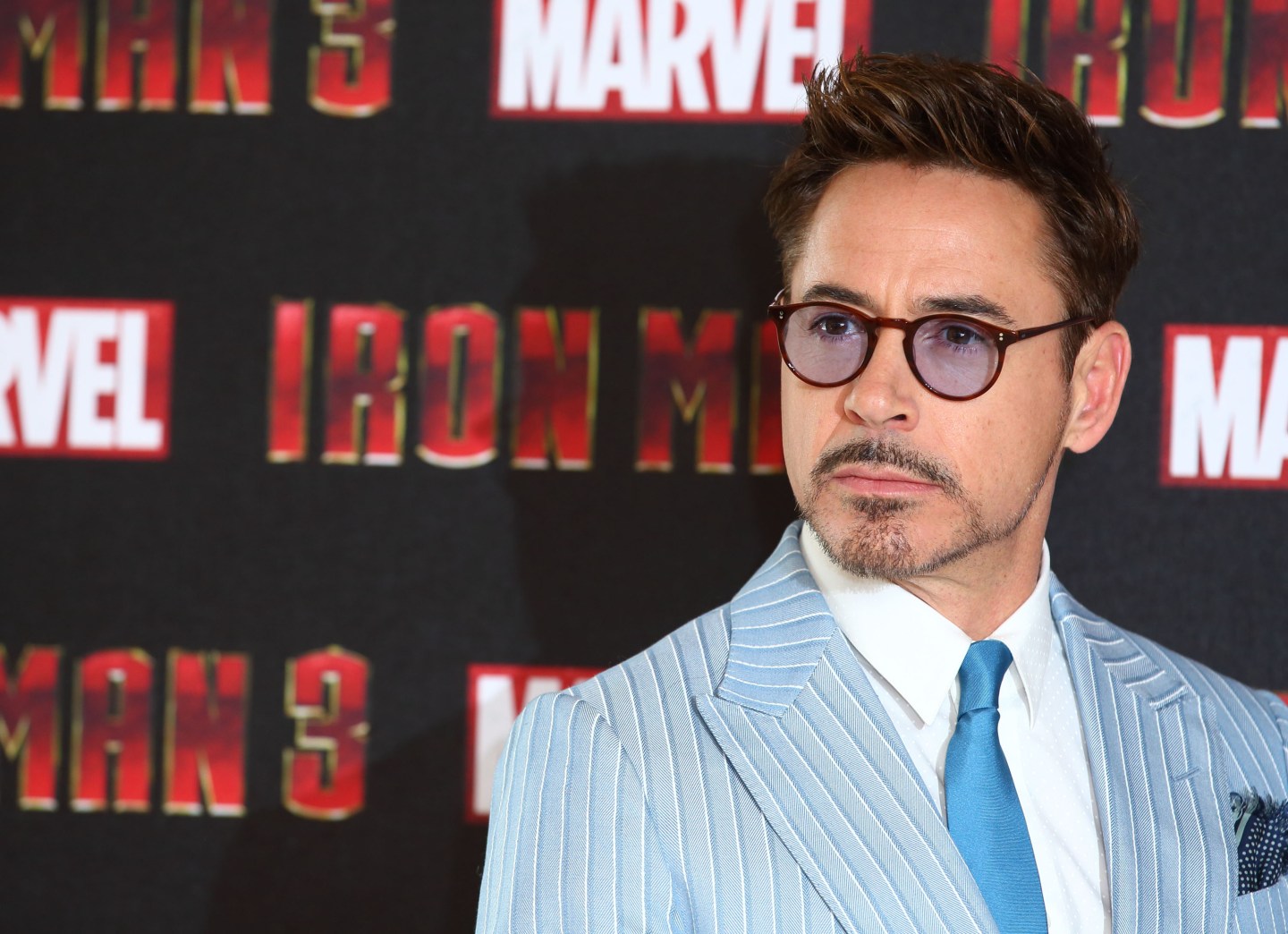 The actor behind Iron Man is box-office gold.

Robert Downey, Jr., who has played the suited superhero in five movies (with a sixth, Captain America: Civil War, coming in 2016), is the highest-earning actor of the last year, according to a Forbes list that measures the money Hollywood’s finest made from June 2014 to June 2015.

In that time, Downey appeared in only two films: The Judge and Avengers: Age of Ultron. Those two paydays alone, plus the back-end royalties from previous movies, scored him $80 million, according to the report. (Forbes notes that Disney agreed to give Downey “a favorable deal on any movie the character appears in.”) That’s $5 million more than the year before.

Downey may top the list again next year: he will be paid some $40 million for his role in the third Captain America installment, and is rumored to be starring in a third Sherlock Holmes film as well.

The actor and futurist, who consulted with Elon Musk (the real-life Tony Stark, some like to say) before playing Iron Man, graced the cover of Fortune in 2013 as part of an exclusive interview:

Photograph by Nigel Parry for Fortune

Jackie Chan, Vin Diesel, Bradley Cooper, and Adam Sandler round out the rest of the top five on the list. Tom Cruise, whose fifth Mission: Impossible film comes out this week, is No. 6.

One notable star just missed the top ten: Dwayne “The Rock” Johnson, who came in at No. 11, may not be the highest-paid star, but he is often among the highest-grossing, meaning that the movies he stars in make the most money. In 2013, he was the No. 1 highest-grossing actor in the world.