This new drone is aimed at first-time flyers 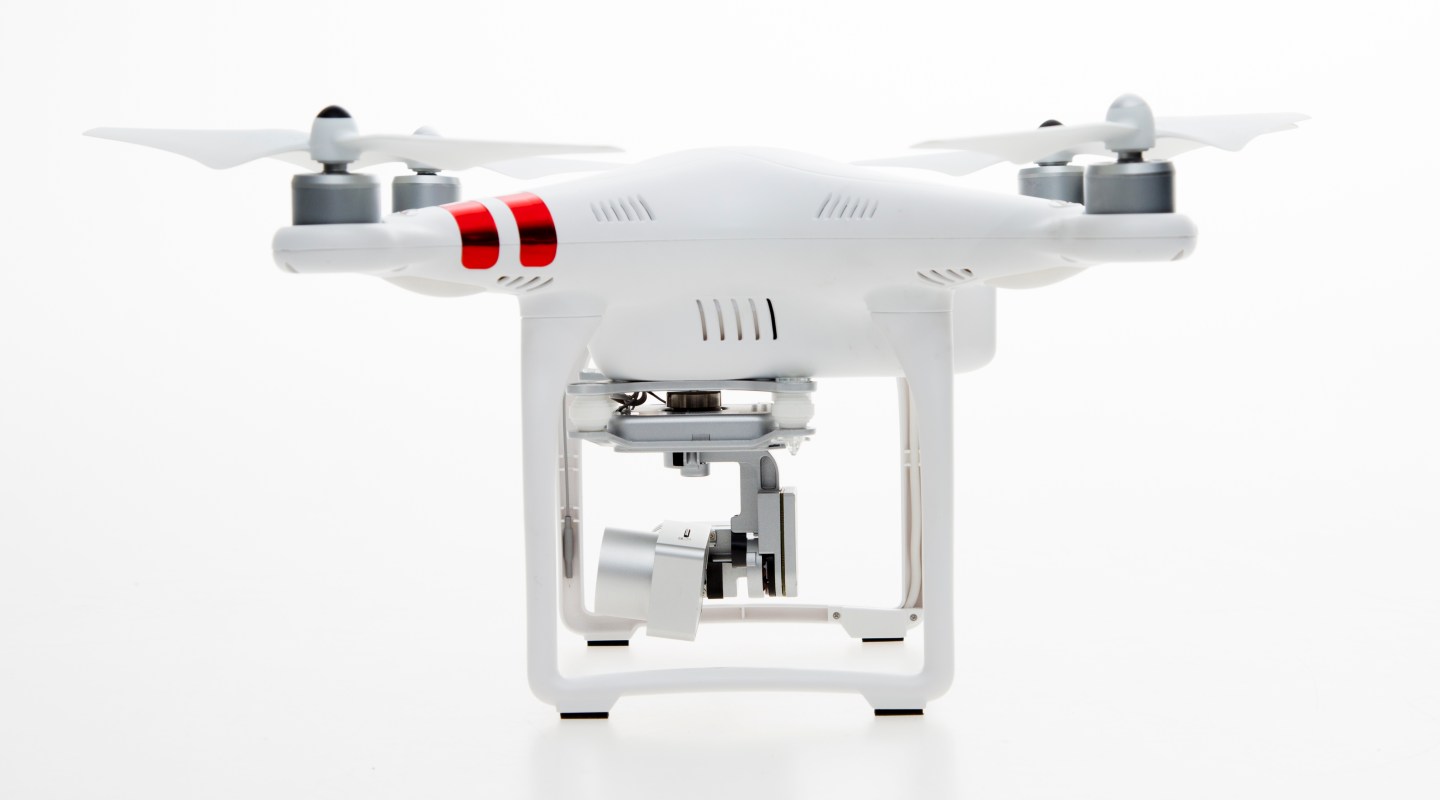 If you’re a drone newbie looking for a simple introduction into the art of flying robotics, this quadcopter may be the one for you.

This cheaper Phantom comes with a 12 megapixel camera that takes 2.7K HD video, a battery that offers 25 minutes of flight time on one charge, and the ability to program particular flight routes, including a “Follow Me” feature that stealthily follows (read: stalks) the user.

“Based on the remarkable success of the DJI Phantom 3 Professional and Phantom 3 Advanced, we wanted to create a new drone that addresses people who are curious about aerial imaging, but not quite ready to commit to a more professional system,” said Frank Wang, DJI’s CEO and founder in a statement. “The Phantom 3 Standard makes it easy to get into the air to take great photos and videos.”

The Phantom 3 Standard could be a big hit for DJI, which reportedly controls half the recreational drone market. The company’s latest round of funding garnered it around $75 million from investors, giving the company an $8 billion valuation. Sources have said the company could do as much as $1 billion in sales this year.