Xbox One is getting a major new TV feature 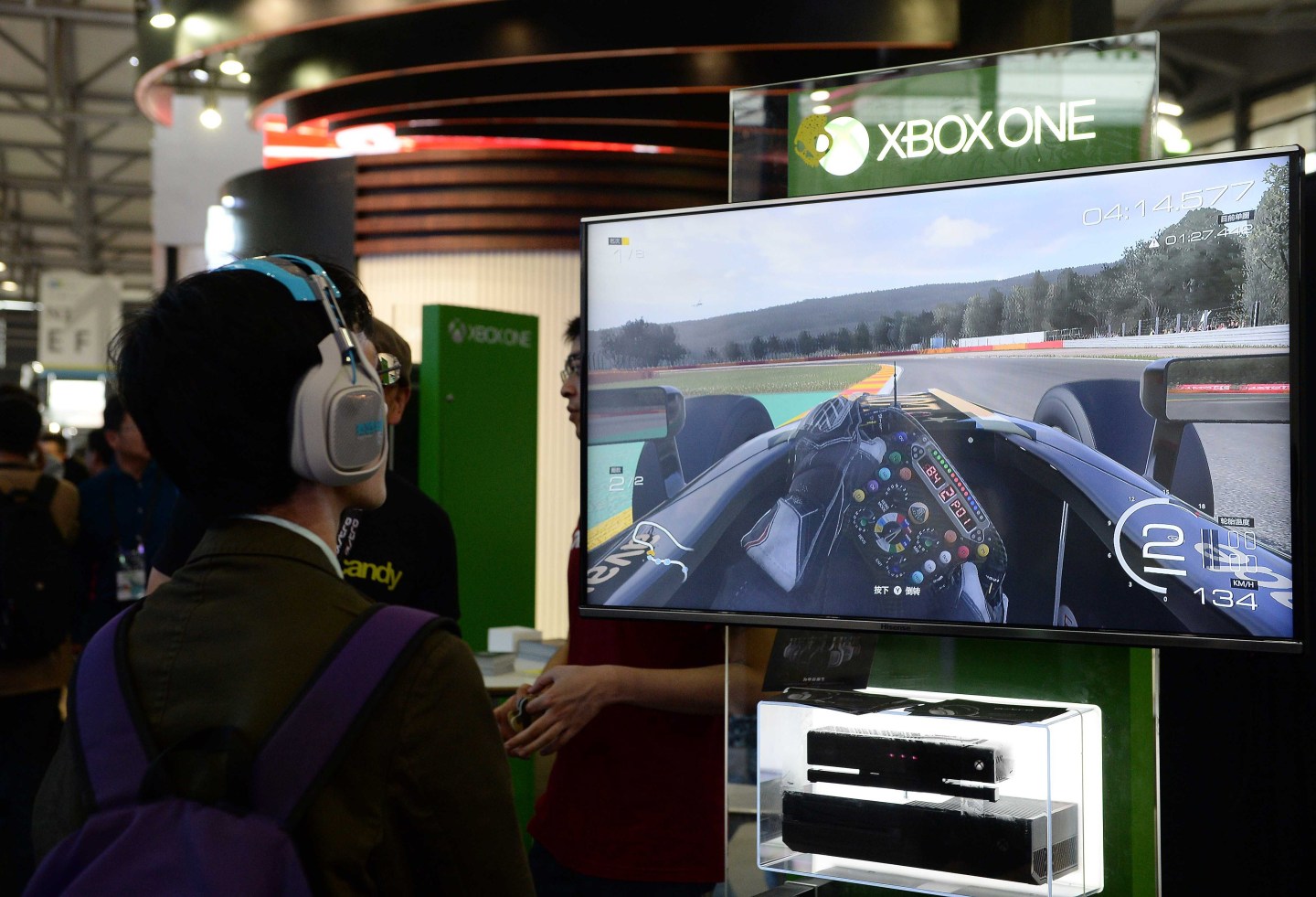 A visitor tries a racing game on the Xbox One from Microsoft on the last day of the first Consumer Electronics Show (CES) in Asia in Shanghai on May 27, 2015. More than 200 technology companies from 15 countries around the world are showcasing their consumer technology innovations at CES Asia which takes place from May 25 to 27. AFP PHOTO CHINA OUT (Photo credit should read STR/AFP/Getty Images)
STR AFP/Getty Images

Microsoft plans to add a new feature to its Xbox One game console that users have been clamoring for ever since the system launched in 2013: a digital video recorder (DVR).

After an upcoming upgrade, Xbox customers will be able to record free over-the-air TV shows live or in advance. The feature will allow users to stream recorded shows across devices using the Xbox app or Windows 10. They will also be able to download that video content to a PC, phone, or tablet to view offline.

“Once your Xbox One is set up for over-the-air TV, it’s as easy as plugging a USB hard drive into your Xbox One console and recording your content,” the company writes on its Xbox blog Xbox Wire. “And by recording content to an external drive, there’s no impact on your gameplay activities or ability to save to the console.”

Microsoft’s (MSFT) announcement confirms rumors that the company would make the feature available. The only constraint is your hard drive’s memory.

The company says the new update will be available in select countries in 2016.

So go ahead. Record away.