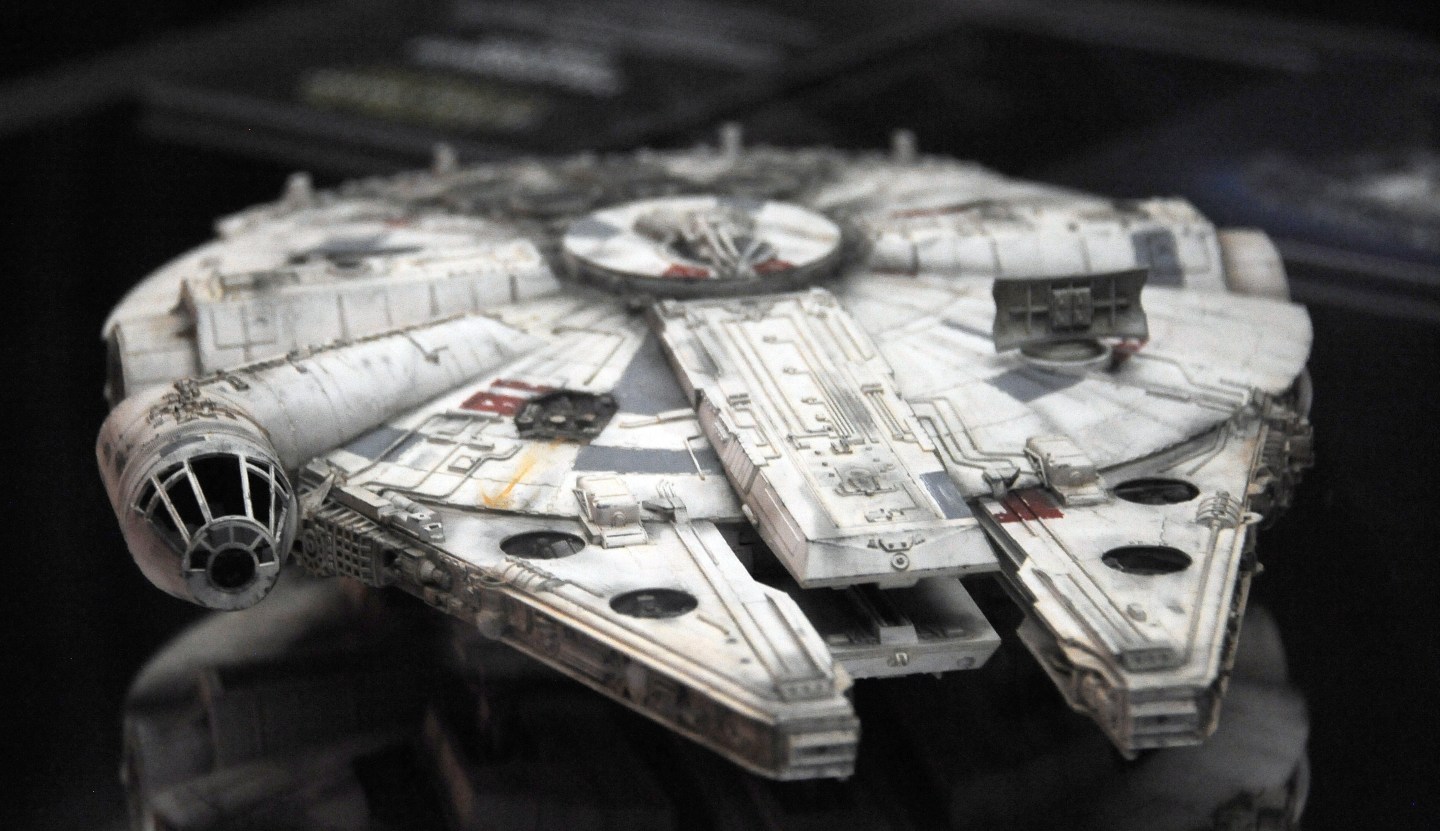 at Day One of Disney's 2015 Star Wars Celebration held at the Anaheim Convention Center on April 16, 2015 in Anaheim, California.
Photograph by Albert L. Ortega — Getty Images

The new Star Wars film, due for release this December, is expected to make around $2.2 billion globally, according to a Wall Street analyst.

The analyst at the investment firm Stifel Nicolaus recently raised his price target on Disney (DIS) shares to $130, according to CNBC. The film, “Star Wars: Episode VII The Force Awakens,” will capitalize on the increasing popularity of 3D and IMAX screens in the United States, and increasing interest in movie theaters abroad, the analyst said.

Despite flagging American interest in going to the movies, global box office sales are expected to be buoyed by Chinese moviegoers. According to the Stifel analyst, China could account for one-fifth of revenues for the Star Wars film. In the five years ending 2014, Chinese box office revenue grew 427%.

If analysts are correct, the movie could earn a spot on the list of top-grossing movies of all time. It could even surpass “Jurassic World,” which made more than $1.5 billion worldwide. At $2.2 billion in revenues, the Star Wars film would come second only to “Avatar” (2009), which grossed close to $2.8 billion thanks to record international interest.