The best and worst airline and hotel rewards programs 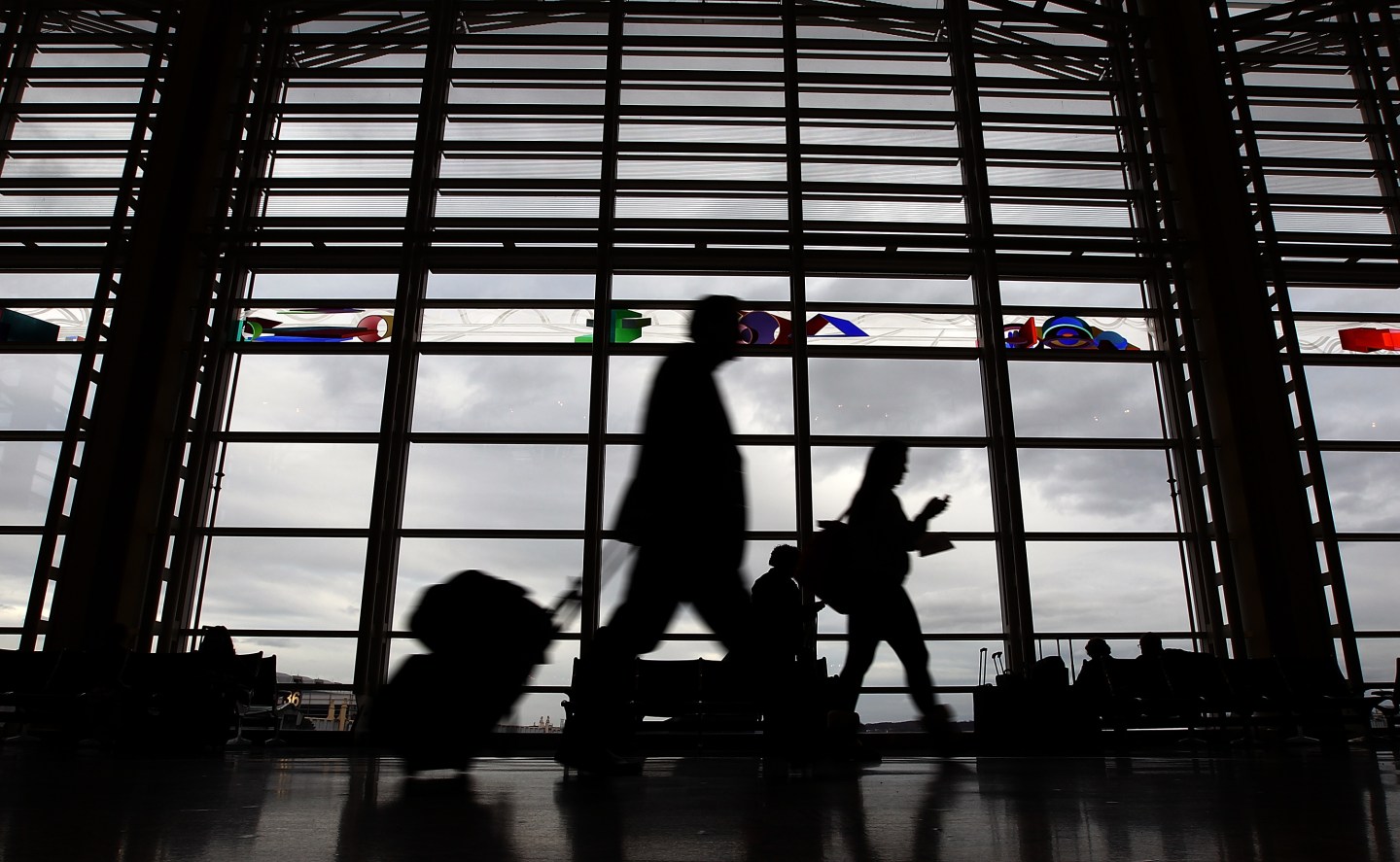 ARLINGTON, VIRGINIA - NOVEMBER 23: Travelers make their way to flights in the concourse of Ronald Reagan Washington National Airport on one of the nation's busiest travel days of the year November 23, 2011 in Arlington, Virginia. The American Automobile Association projects that 42.5 million people are likely to drive, fly or take the train to their Thanksgiving gatherings, the largest number since the beginning of the recession. (Photo by Win McNamee/Getty Images)
Win McNamee Getty Images

If you’re going to participate in a loyalty program, make it Alaska’s Mileage Plan or Marriott’s Rewards plan. They topped the latest US News & World Report list of best loyalty programs.

As is often the case, it wasn’t the best, but the worst programs that were noteworthy. Spirit Airlines’ program, FREE SPIRIT, came in dead last among airlines, but it was followed by Delta’s embattled SkyMiles program and United’s MileagePlus program. Among hotels, Loews YouFirst, Preferred’s iPrefer and Fairmont President’s Club rounded out the bottom.

“One of the biggest surprises is the Wyndham Rewards program, which jumped from the No. 7 to the No. 2 spot on our best hotel rewards programs list,” says Liz Weiss, U.S. News & World Report’s travel editor. The reason: Wyndham recently changed its loyalty program policy to allow members to redeem a night’s stay for a flat rate of 15,000 points.

“The redemption rate is standard across all Wyndham hotels, plus members can use a combination of cash and points to book reduced room rates,” she says. “As a result, loyalty members can rack up and redeem points for free stays quickly and easily.”

“There were some shake-ups,” says Weiss. Alaska Airlines’ Mileage Plan claimed the top spot, while last year’s winner, JetBlue, dropped to number four. Why? U.S. News changed its methodology, giving more weight to the ease of mileage redemption to recognize the increased importance of ease of earning flights, nights and membership benefits.

The rankings come at a tumultuous time for travel loyalty programs. Several companies, notably United Airlines and Delta Air Lines, have recently cut their program benefits, amid an industry-wide trend that has diluted the value of loyalty points.

All of which begs the question: Is this even a game worth playing? Weiss answers with a qualified “yes.”

“No one program is ideal program for everyone,” she says. “Still, selecting one that best caters to your lifestyle, and goals can help you maximize lucrative rewards and benefits.”