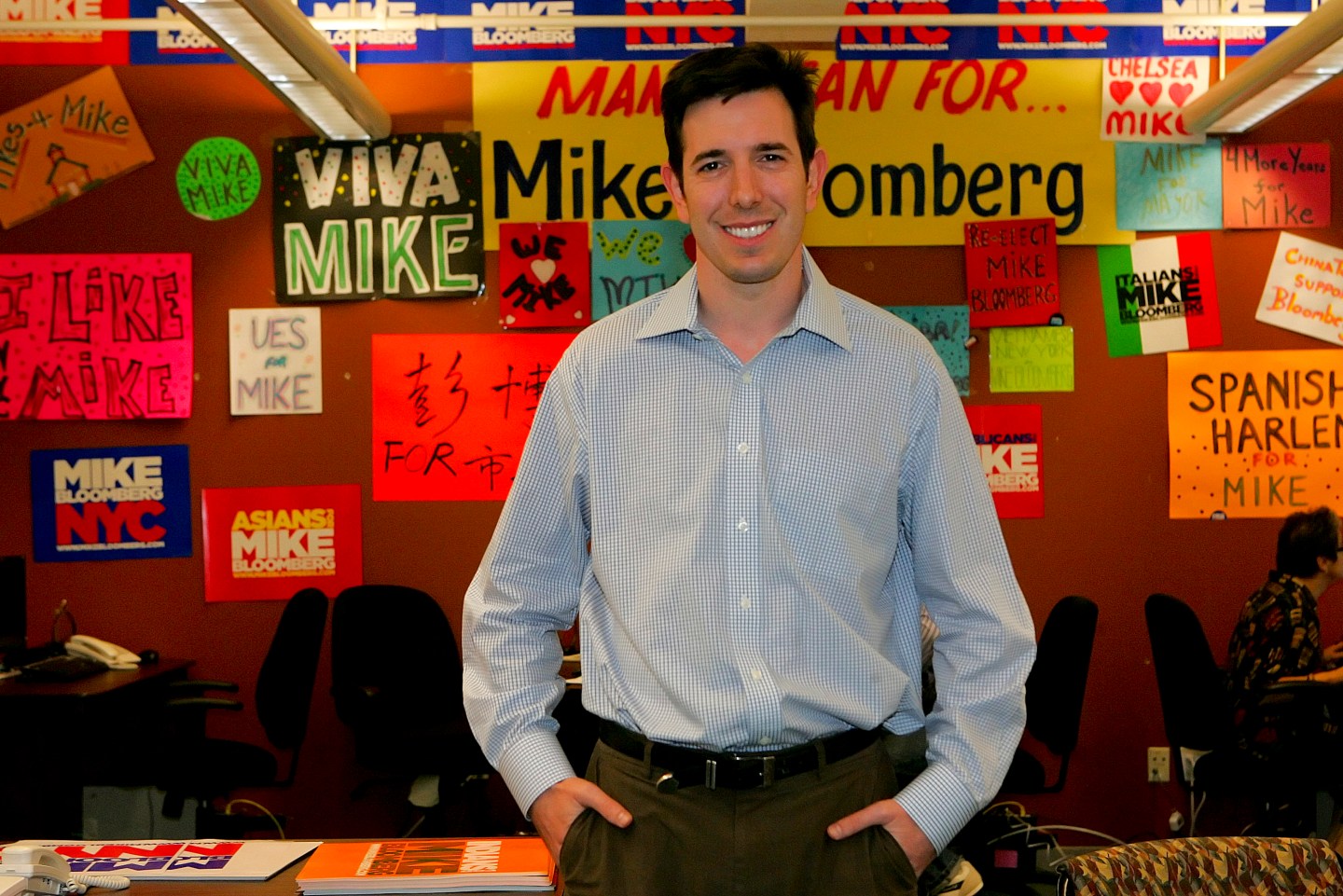 There was a time, not too long ago, when venture capitalists proudly avoided any tech startup that was prone to regulatory risk. But that was before the massive (on paper) payouts for companies like AirBNB and Uber and, well… even the most prudent among us are prone to playing Powerball when the grand prize gets big enough.

So it should not be too surprising that there is now a high-powered regulatory consulting firm focused on startups, and which takes equity in lieu of cash. It’s called Tusk Ventures, and is led by Bradley Tusk, campaign manager for NYC Mayor Michael Bloomberg’s successful reelection effort in 2009 and previous deputy governor in Illinois. Tusk, who once spent time with Lehman Brothers, also leads a more traditional consulting firm called Tusk Strategies — much of the senior team is the same — where the average monthly retainers run $50,000.

This is the consultancy behind Uber’s recent (and successful) fight against NYC Mayor Bill de Blasio’s proposal to cap the number of cars Uber could have on the road, with Tusk having originally began advising Uber in 2011 in exchange for equity (not really designed as a test case, but that’s how it worked out).

Other portfolio companies include Zendrive and General Assembly, with plans to have up to 10 by year-end.

Tusk says that the separate firm was created, in part, because: (1) This sort of work requires a dedicated investment team — he hired ex-Blackstone Group (BX) exec Jordan Nof as head of investments — that wasn’t needed on the general consulting side; (2) The compensation is much more equity-driven; and (3) He wanted each group to, possibly, be able to go public someday without the other side’s complications.

He adds that the firm is expecting to mostly work with U.S. startups, although it’s possible that they’ll try helping some foreign companies navigate stateside governments. No word yet on if Tusk Ventures plans to also raise a venture capital fund that would help it retain its ownership stake as portfolio companies raise subsequent funding.

Get Term Sheet, our daily newsletter about deals and deal-makers.