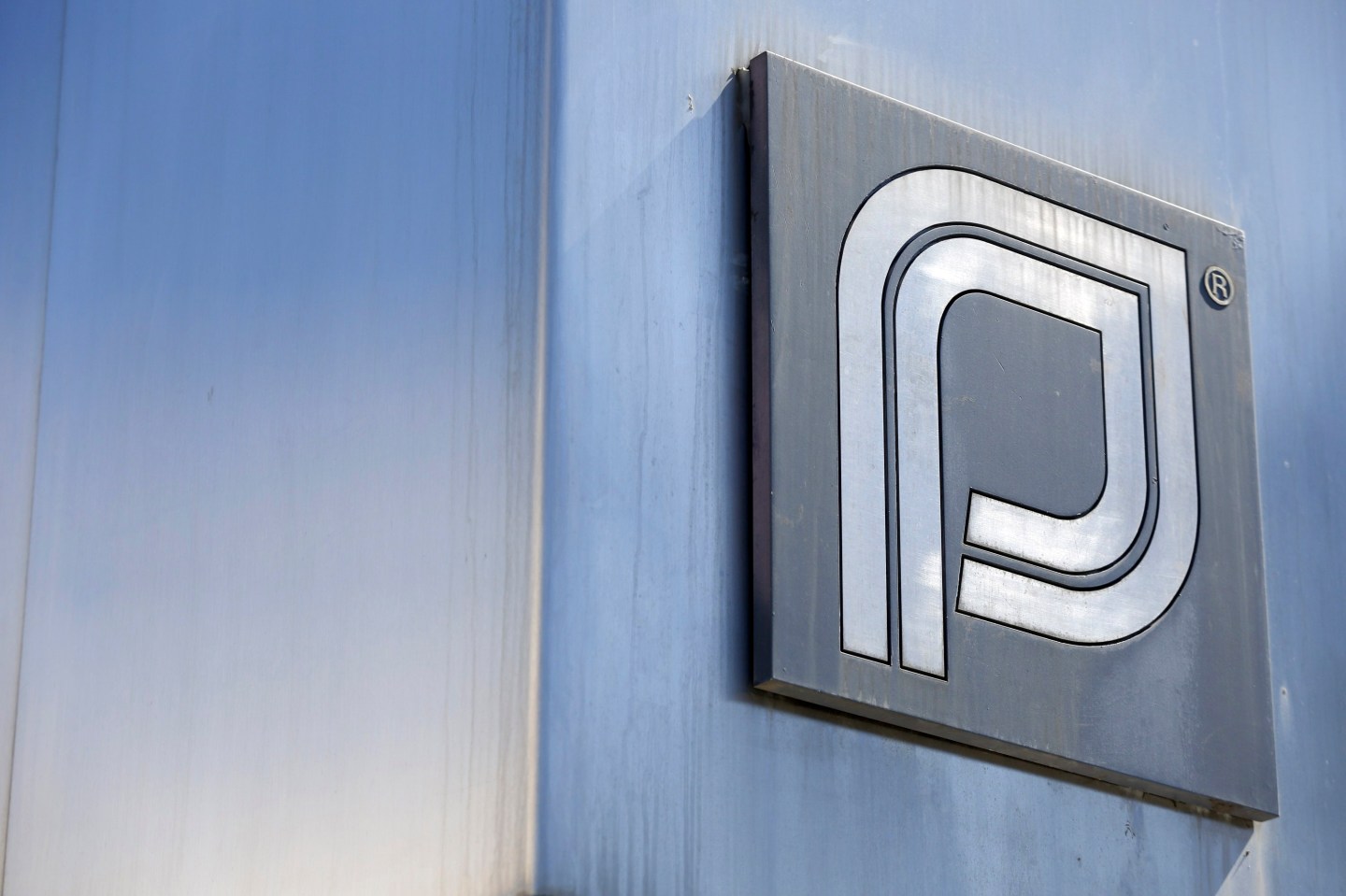 Are corporate donors distancing themselves from Planned Parenthood?

The question arises: How is the controversy impacting Planned Parenthood’s corporate donors?

Some conservative and anti-abortion sites, including Fox News and the Heritage Foundation’s Signal, have claimed that corporate sponsors are distancing themselves. “Planned Parenthood once boasted a list of sponsors that read like a who’s who of the Fortune 100, but now some of the biggest companies say they never gave money to the embattled organization,” Fox News reported this week.

A top corporate donor is Credo Mobile, a California mobile provider that also funds liberal causes with its revenue — including women’s health, rainforest conservation and hunger. The company told Fortune that it has given more since the controversy. Credo gave about $100,000 in July 2015. “Our support is stronger and stronger, instead of backing away,” said Heidi Hess, Credo’s campaign manager.

In all, it has donated $3 million to the group in the 30 years since the company was founded (as Working Assets, now a unit of Credo).

“Organizations and individuals committed to a cause often continue to support a nonprofit in the face of controversy — sometimes it can even rally the base,” said Steve Delfin, president and CEO of America’s Charities, a nonprofit focused on corporate giving.

According to Elizabeth Clark, the Director of Health Media at Planned Parenthood, the organization’s development office was not hearing from unhappy donors. If anything, the video controversy seems to be bringing in more donations, she said. They are arriving with notes from contributors, she said, saying the money is “in honor of” the Center for Medical Progress, the anti-abortion group that taped the sting videos, or is meant to fight Planned Parenthood’s critics, such as the Republican presidential candidates Governor Scott Walker of Wisconsin and Bobby Jindal of Louisiana.

Planned Parenthood said individuals and foundations are its biggest donors; some of the foundations belong to corporations.

According to public filings published by the Center for Responsive Politics, donors to Planned Parenthood’s lobbying arm include Andy Grove, former Dell CEO ($5,000), and individuals listed as employees of Twitter, Stanford University and Rockefeller Financial Services.

Clorox’s foundation arm reportedly contributed about $2,000 (in employee matching contributions) so far in 2015. Nike matches its employees’ contributions to the regional Planned Parenthood affiliate in Oregon, but didn’t specify the sum.

Fox News, as well as conservative outlets such as the Heritage Foundation’s The Daily Signal, said droves of major U.S. companies, including Xerox, Ford and Coca-Cola, had turned against Planned Parenthood because of the videos. The reports have said U.S. corporations were demanding Planned Parenthood remove their names from its website.

The companies’ names had appeared on a Planned Parenthood page asking supporters to use employer gift-matching to double their giving. It listed companies with gift-matching programs. Fortune saw the page before it was taken down, and it didn’t list the companies as donors.

Clark confirmed that Planned Parenthood took the page down because it was years out of date, and the companies erroneously listed as having matching program had asked them to remove their names. As The Daily Signal reported, representatives from some of these companies, including Coca-Cola, Ford and Xerox, contacted The Daily Signal to say they were erroneously listed and asked Planned Parenthood to take them off the site.

Xerox was named on this web page. A spokesman for the company said its position on Planned Parenthood hadn’t changed. Xerox doesn’t offer corporate matching to Planned Parenthood, a spokesperson said, “so we simply asked them to correct that error.”

Fortune called a few corporations and found no sign of corporate donor flight from Planned Parenthood:

Spokesperson Kate Meyers said Nike has no partnership with Planned Parenthood, but “through its Employee Matching Gift Program, Nike matches employee contributions to organizations, one of which is the Columbia Willamette Chapter of Planned Parenthood.”

The company was never a donor to Planned Parenthood, and that hasn’t changed. “We have not made any recent changes in our giving as it relates to Planned Parenthood,” said Coca-Cola spokesman Ben Sheidler. Its foundation and company give $140 million to philanthropies annually, including through matching employee gifts. Qualifying recipients must be in Coke’s priority areas: education, global water stewardship, nutrition, women’s entrepreneurship, and recycling. [

The $1.7 billion Boston education company with 5,500 on staff has “made no changes to our policy of matching employee charitable contributions,” said Josef Blumenfeld, Senior Vice-president of corporate affairs, “to Planned Parenthood and hundreds of other worthwhile organizations.”

The activist company polls customers about where to donate; in 2014, it gave $190,000 to Planned Parenthood. Over 30 years, it has donated $3 million to the group. “When Planned Parenthood gets attacked, we’re on the front edge of standing up for them,” said spokesman Heidi Hess.

Corporations have been swept up in abortion politics before. Activists have called for boycotts of Kohls and Mrs. Fields, as well as other companies that were Planned Parenthood donors — or believed to be donors. Darden Restaurants, Olive Garden’s parent company, had been a boycott target, though it was not actually a contributor.

Since mid-July when the first video was released, Planned Parenthood and abortion have moved to the center of presidential campaign and Congressional debates. The organization receives $528 million in federal funds, 40% of its budget. Republican Senators and presidential would-be candidates Rand Paul (R-Ky.) and Ted Cruz (R-Texas) have promised to fight that funding. Congress has launched two investigations into its role in fetal tissue supply, and eight Republican governors (some running for president) have launched state investigations.

Researchers use fetal tissue, sometimes a source of fetal stem cells, to study transplant medicine, H.I.V., leukemia, Alzheimer’s, Hodgkin’s lymphoma, Parkinson’s, and other diseases. According to The New York Times, last year the National Institutes of Healths pent $76 million on research using fetal tissue, in association with more than 50 universities including Harvard, Yale, Stanford and Massachusetts Institute of Technology.

The White House on Thursday also expressed support for Planned Parenthood, saying the group behind the videos are “extremists on the right.”

Jill Hamburg Coplan is a journalist and frequent contributor to Fortune.