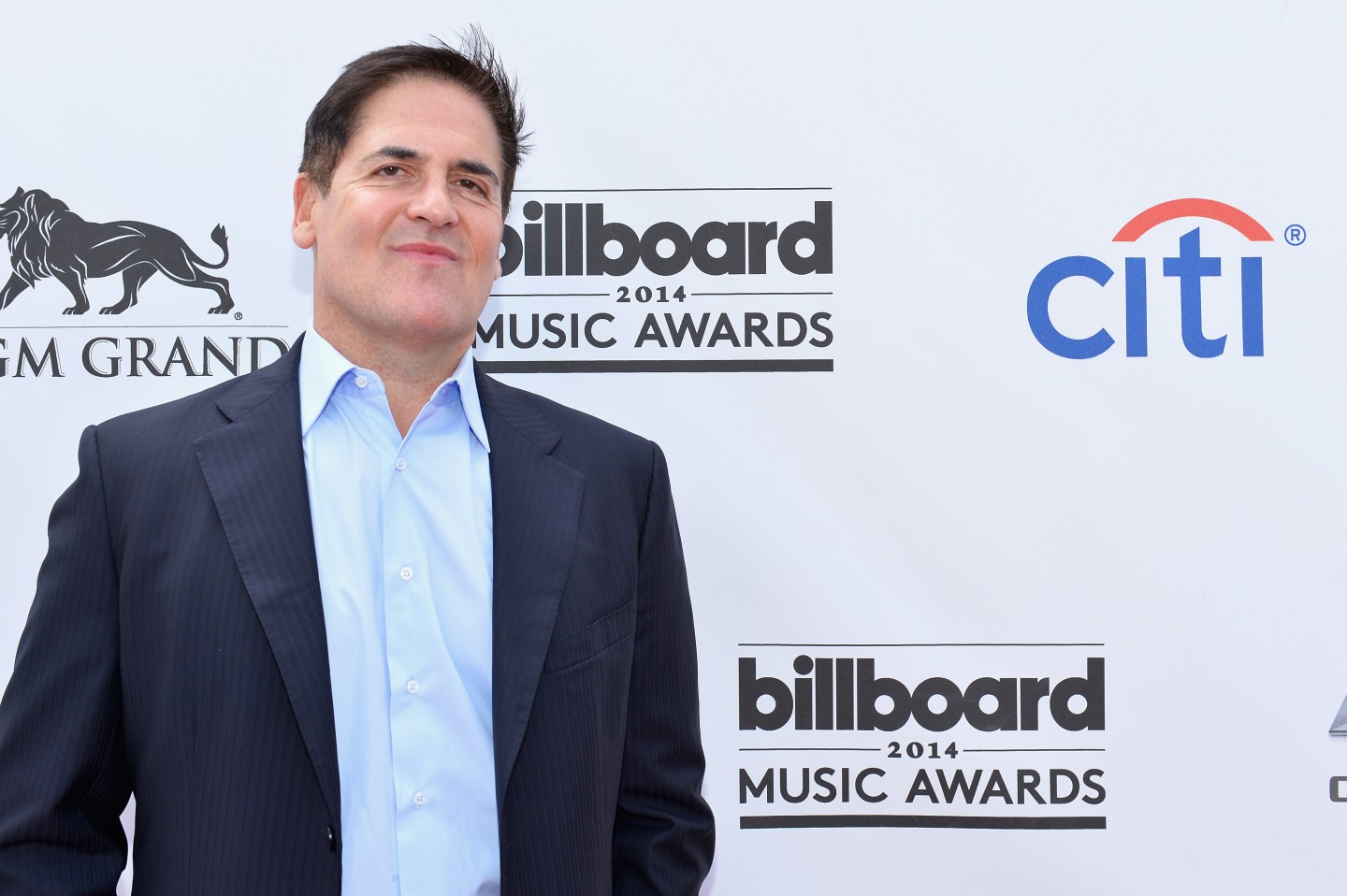 If there’s one thing that Donald Trump’s campaign has been lacking, it’s the presence of a conceited and opinionated billionaire.

Fear not, Trump supporters! Dallas Mavericks owner and noted Mark-Cuban enthusiast, Mark Cuban, told Business Insider on Thursday that he would, “consider” running as Donald Trump’s vice-presidential running mate, if he were asked. However, Cuban went on to say that ultimately “probably not” take the position if offered because he’s “not cut out for politics . . . at least [the] way they are now.”

Cuban has recently praised the Trump campaign as “probably the best thing to happen to politics in a long long time” because Trump has shown that an unpolished businessman with an unconventional resume can run for office while speaking honestly about issues that matter to him. Writes Cuban:

Up until Trump announced his candidacy the conventional wisdom was that you had to be a professional politician in order to run . . . You had to have a background that was politically scrubbed. In other words, smart people who didn’t live perfect lives could never run. Smart people who didn’t want their families put under the media spotlight wouldn’t run.