Petco in talks to go public 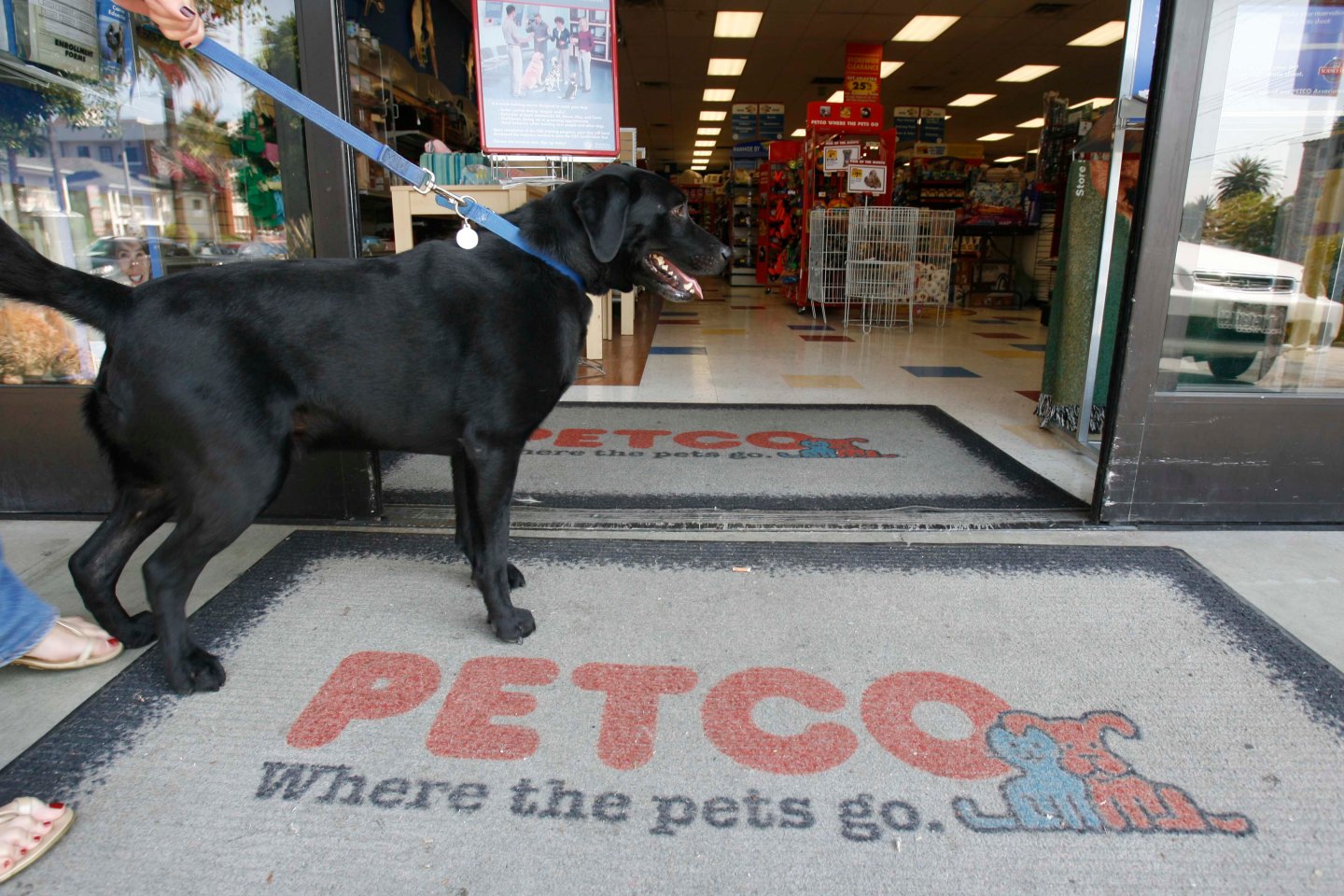 Pet supplies retailer Petco Animal Supplies Inc has been in talks with investment banks in recent weeks for an initial public offering, a person familiar with the matter said on Wednesday.

Petco, which started out in 1965 as a mail-order company, was taken private in a $1.8 billion leveraged buyout by TPG Capital and Leonard Green & Partners in 2006.

If the company does list, it will be the third time since 1994, and the second under its current private equity owners.

TPG and Leonard Green first took the company public in 2002 after buying it in 2000.

San Diego-based Petco, which now operates over 1,400 stores across the United States, Mexico and Puerto Rico, first listed on the Nasdaq in 1994.

Bloomberg first reported that Petco was interviewing banks for a listing and could raise about $800 million, citing people with knowledge of the matter.

The report said the IPO could take place as soon as this year.

The potential listing comes as Americans are expected to spend nearly $61 billion on pets in 2015, of which more than a third will be on food, according to American Pet Products Association.

Blue Buffalo Pet Products Inc, which went public last week, jumped as much as 37 percent in its debut, valuing the maker of Blue Wilderness and other dog and cat foods at $5.38 billion.