News flash: HP says it has no dress code 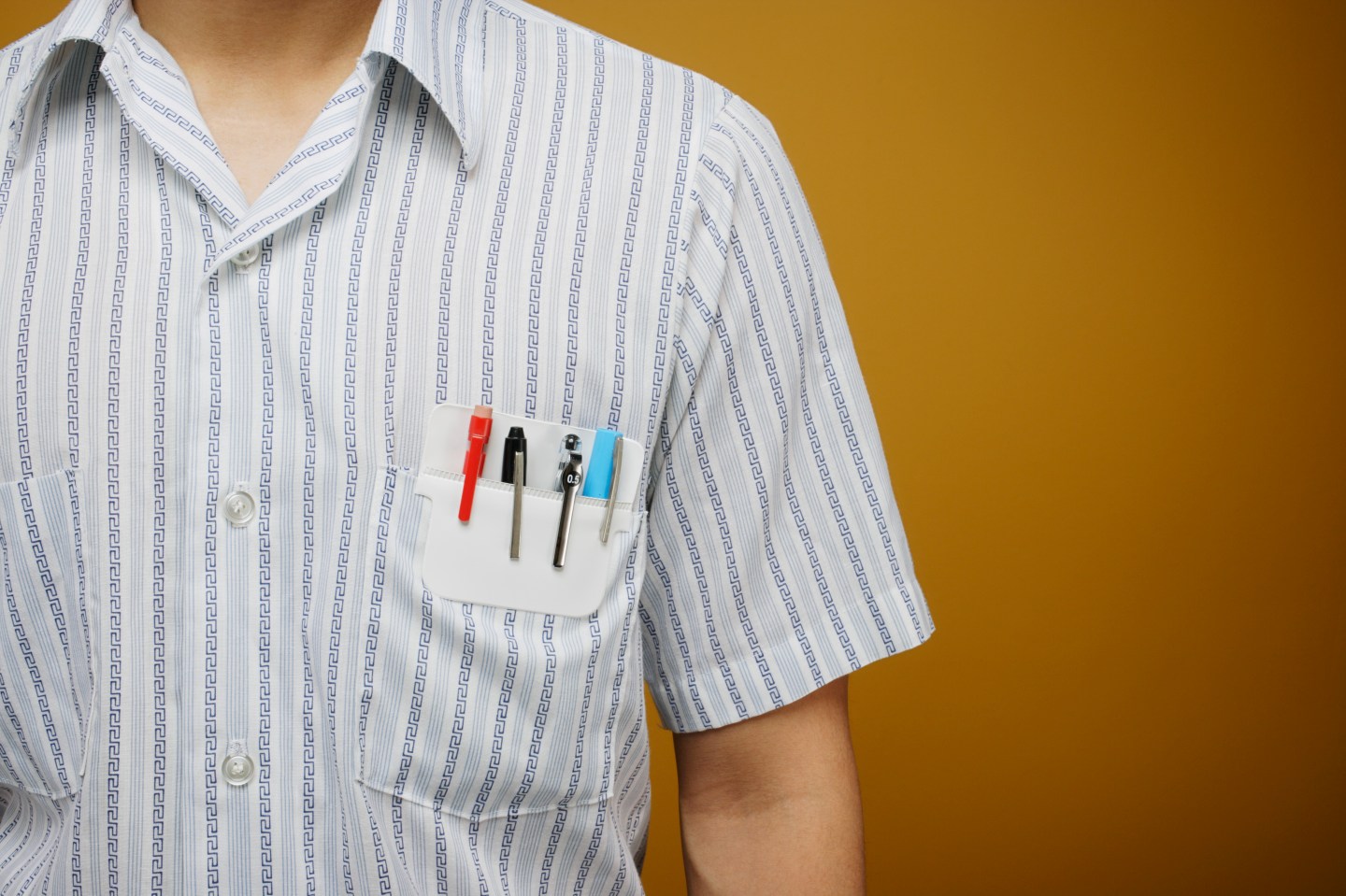 You’d think Hewlett-Packard(HPQ), in the midst of a massive corporate breakup, would have better things to do, but you’d be wrong.

Responding to a recent report that techies in the company’s enterprise services group were told to clean up, sartorially speaking, the company posted a new video called “Dress code? What dress code?” to stress that the tech company does not, in fact, have a such a thing.

Last week, The Register reported that some R&D folks were told to forgo shorts and T-shirts for a more corporate “smart casual” look. The video did not clarify whether any group or groups within the company went rogue on the fashion front—a company insider, however, confirmed that this was the case.

In the video Alan May, head of human resources for HP Enterprise, reiterated the no-dress-code policy, although he said he recommends “plaid.”

It may seem a small point, but companies seeking the best and brightest engineers and programmers need to be loose in the wardrobe department. No one can imagine Google or Facebook demanding “smart casual” gear, for example.

An HP spokewoman confirmed the “no dress code” policy.