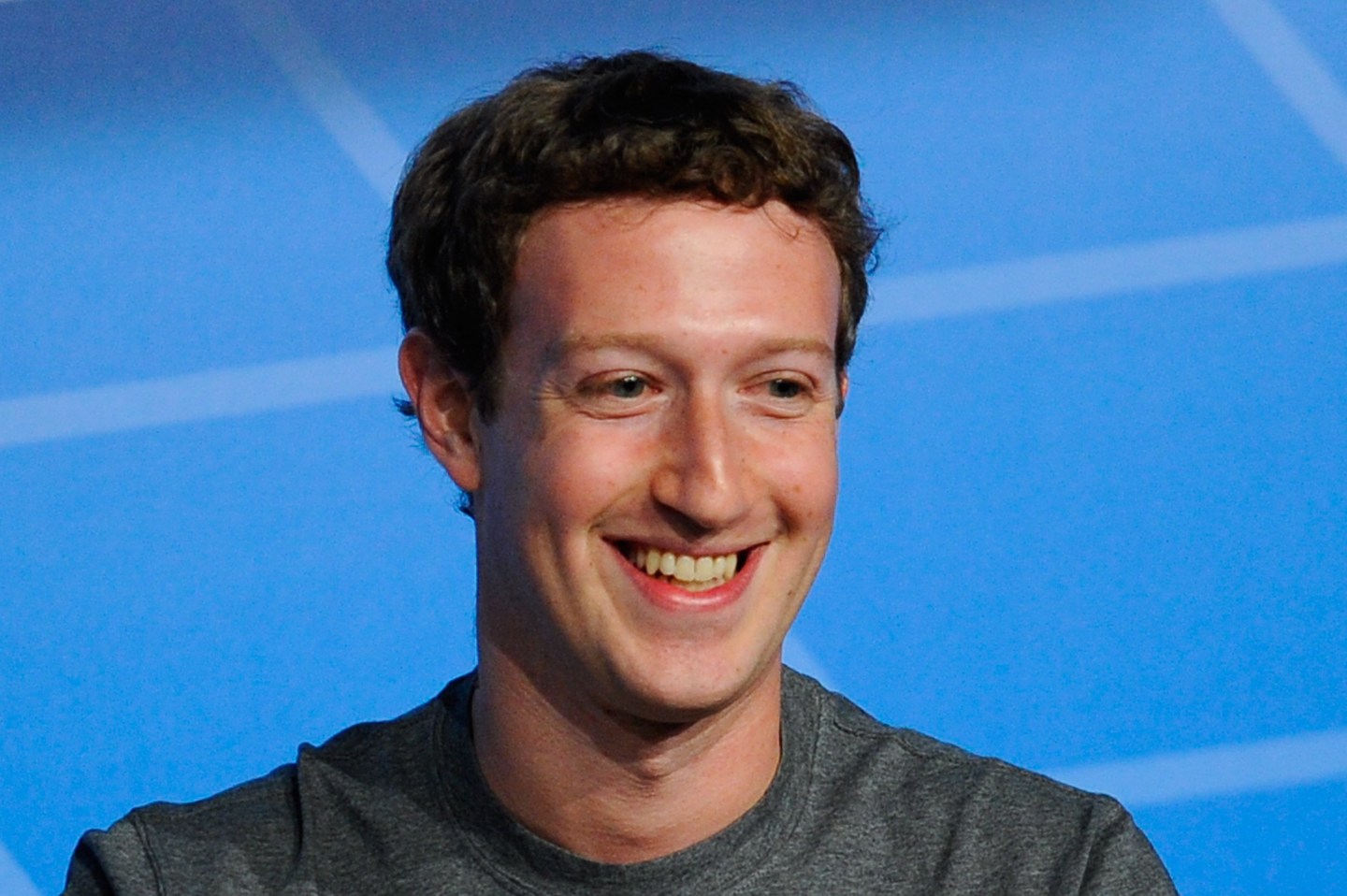 Investors weren’t all smiles, though. Facebook expenses rose 82%, shaving profit margins down to 31%. So even though Facebook beat Wall Street earning estimates, its stocks fell after hours. Zuckerberg had previously warned shareholders that 2015 would be a big year for investment in hiring and long-term projects, like artificial intelligence, virtual reality, and expanding global internet access.

Zuckerberg seemed to be most excited about Facebook’s continued expansion. He lead the earnings call on Wednesday with the global growth of the social media platform’s users. Daily active users grew 17% year-over-year to 968 million people, and mobile daily active users grew 29% to 844 million people worldwide. After the call, Zuckerberg posted a victory lap on Facebook tallying the company’s ever-widening influence:

We just announced our quarterly earnings and gave an update on our community’s progress.

1.49 billion people are now part of our community.

In 1876, the year the first telephone call was made, around 1.49 billion people were alive.

With each generation, the world is growing closer together. One day our community will connect everyone. Thank you for being a part of our mission and our community.