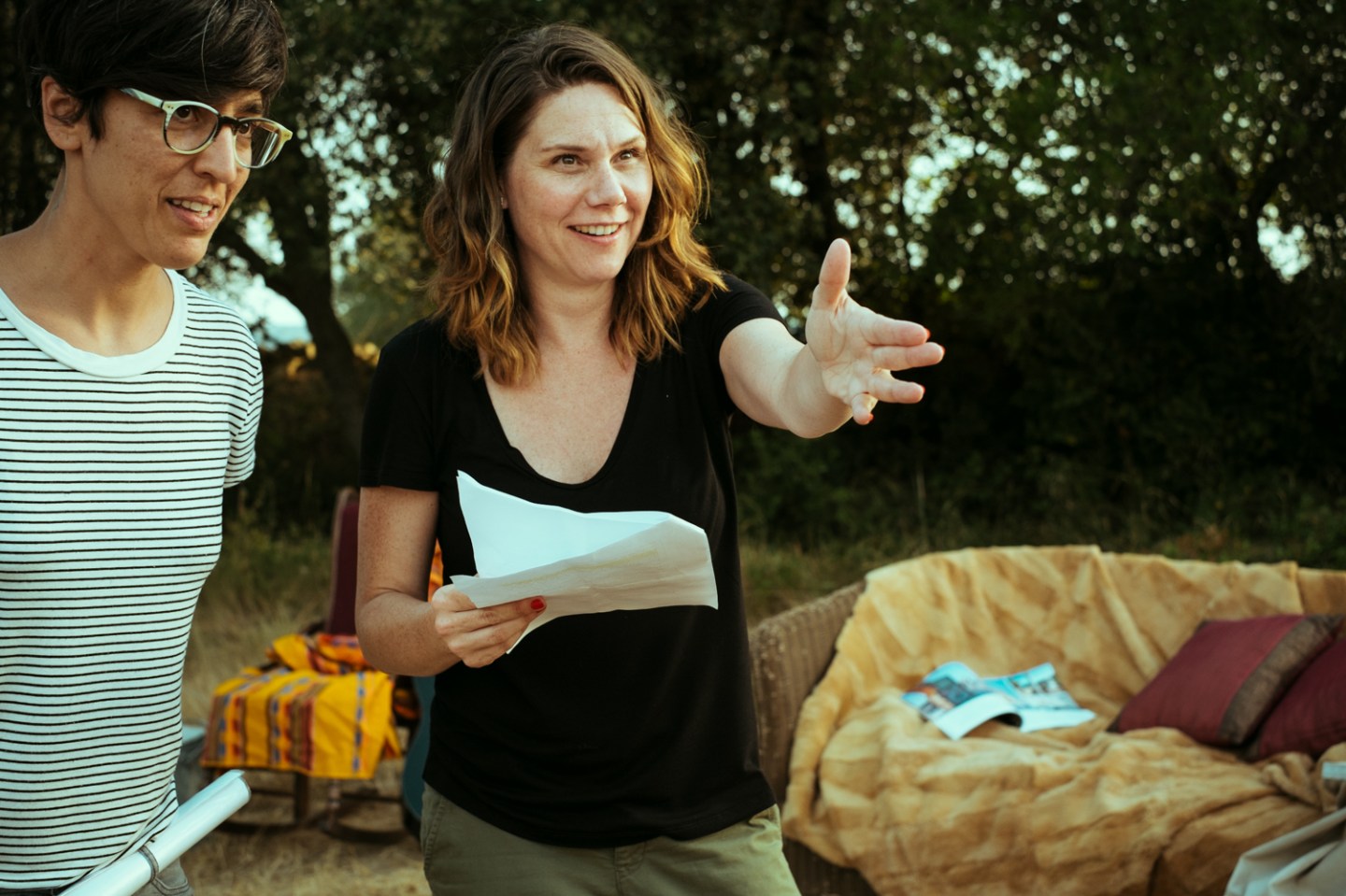 I have no doubt that consumers will jump into this new trend. I’ve tried the experience myself and it’s very immersive, very realistic. This is a new gadget that’s here to stay. Lust Films will soon start shooting our own VR experiments, but I will make sure we make something that inspires pleasure and desire. Hopefully we can use the new technology to truly engage users’ brains, reaching them through more than just the usual sight and sound.

I just hope the mainstream will push further than what’s currently on offer. Here’s what frustrates me about what we see now: There’s no sense of interaction. You can’t touch, grab, feel—it’s almost like a complete third-person experience. Alien.