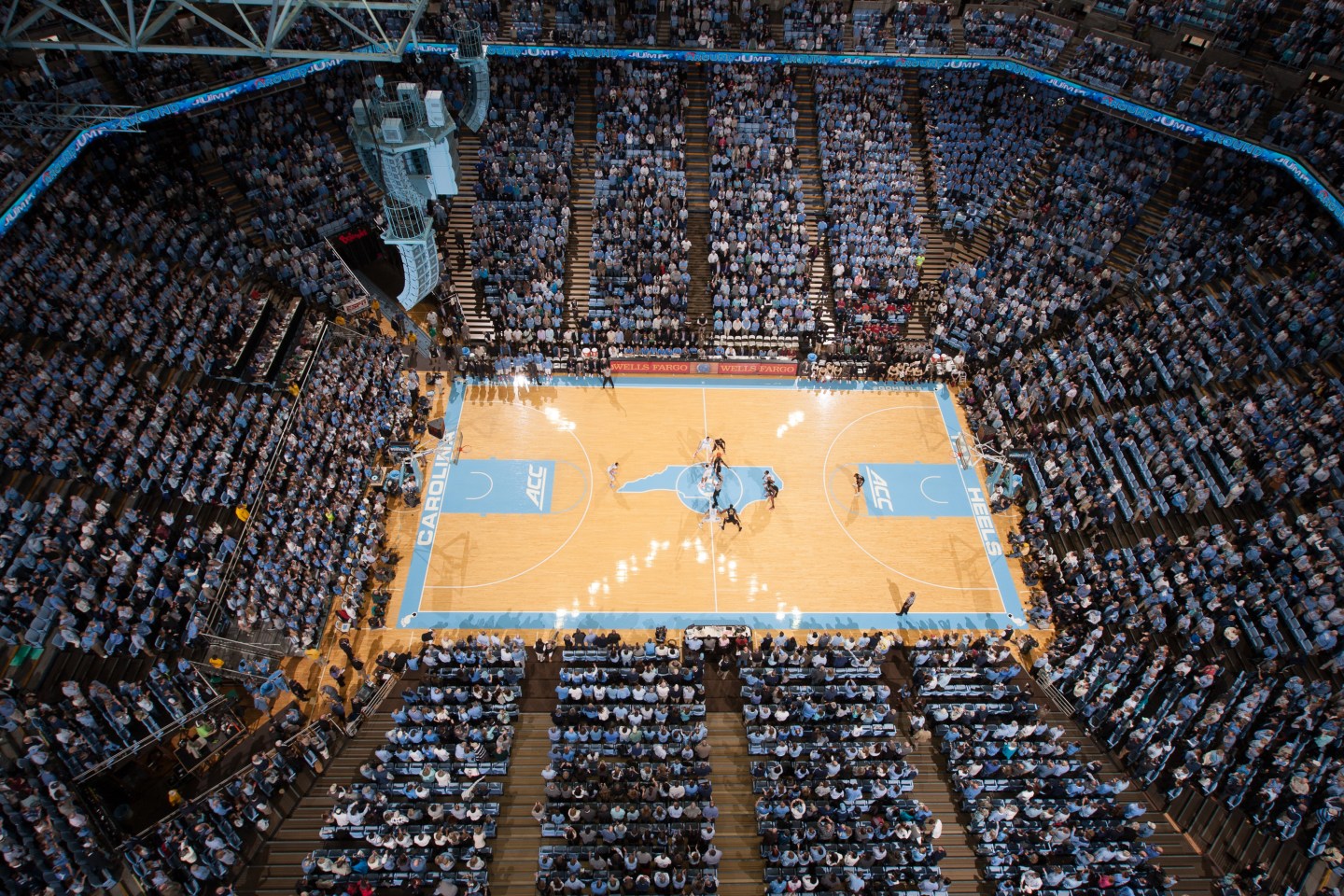 StubHub isn’t content to simply sell you ridiculously expensive Taylor Swift concert tickets. It wants to make sure you get to the show on time too.

On Wednesday, the event ticket marketplace announced that it’s teaming up with ride-hailing startup Uber and integrating the service into its iOS and Android mobile apps. Now, when customers purchase tickets, they can set a reminder in the app to order an Uber ride for the day of the event, or, if they purchase tickets within two hours of the event, they can immediately book a ride right from StubHub’s app.

“This integration marks another step towards StubHub’s vision to become an end-to-end live entertainment service, moving users from discovery to purchasing to planning,” StubHub’s head of mobile Parag Vaish said in a statement.

For now, the integration is only available in the United States, Canada, and the United Kingdom, StubHub said.

Uber originally released access to its application program interface (API) in 2014, and its potential uses were quickly obvious. The service has already been integrated into apps such as the Starbucks (SBUX) ordering app (for a ride to pick up that cup o’ joe), Hinge (for a ride to that hot date), and OpenTable (for a ride to that overpriced fancy restaurant), among others.