Must you be ruthless and selfish to be a really successful entrepreneur? 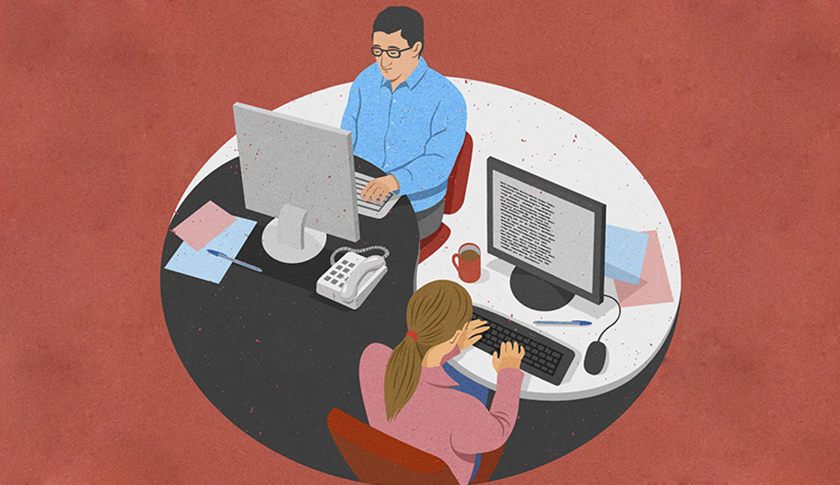 Answer by Rod D. Martin, founder and CEO of The Martin Organization, on Quora.

It’s exactly the opposite.

An entrepreneur must be ruthless with himself — he needs to be a disciplined machine — but the rest of what he does is an exercise in following the Golden Rule.

What do I mean?

The entrepreneur is bringing a new product or service to market. When he begins, no one wants it. So if he wants to be successful, his first and foremost goal must be to solve a problem many people have, in a way those people would want it to be solved.

This will not always be obvious to the entrepreneur or to his prospects. No one had ever used an iPhone before Apple (AAPL) created it, so it was not clear that anyone would want to use one, much less pay $850 for one (much less pay $850 ever year or two for new ones).

This is the chief risk in an entrepreneurial venture: Will they want it? But it’s not about ruthlessness or selfishness. It’s about thinking about the other guy first. What does he want? What does he need? How could his life be made better? And after you answer that question the best you can and after you sink a lot of your own time and money, as well as that of your investors into creating your solution to the problem, you still have to persuade that other guy that he wants what you offer him and that your offering is the best available. After all of that, you might — might — get paid.

That is capitalism in a nutshell. And it holds the distinction of being the only economic system in history that encourages people to think this way, even when they don’t want to and wouldn’t normally.

Like all human systems, capitalism works imperfectly, but entrepreneurship is capitalism’s high point. It can only work this way (unless you’re just stealing the investors’ money and running off to Tahiti).

So be ruthless with yourself. Save the good stuff for everyone else, and you can be very, very successful.

This question originally appeared on Quora: Must you be ruthless and selfish to be a really successful entrepreneur?

What is the best advice for a young, first-time startup CEO?

How difficult is it to be a CEO?

What separates the top 10% of startup CEOs from the rest?