Here’s the most surprising fact about Microsoft Windows 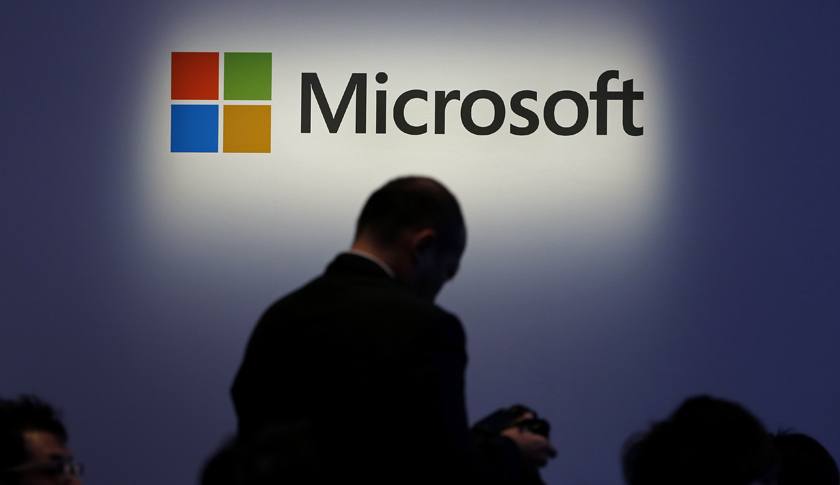 The Microsoft Corp. logo is displayed at a launch event for the company's Windows 8.1 operating system in Tokyo, Japan, on Friday, Oct. 18, 2013. Microsoft Chief Executive Officer Steve Ballmer, who will be retiring within a year, said the company is still working to make sure that the personal computer remains relevant as "the device of choice." Photographer: Kiyoshi Ota/Bloomberg via Getty Images
Photograph by Kiyoshi Ota — Bloomberg via Getty Images

For Microsoft, there’s a lot riding on its new Windows 10 operating system, out Wednesday. Its last attempt, Windows 8, was met with criticism over a massive interface redesign, while Microsoft’s (MSFT) ventures into the mobile market have yet to bear fruit. If Microsoft CEO Satya Nadella is to meet his goal of hitting 1 billion Windows-powered devices by 2019, he needs Windows 10 to be a hit.

But Nadella has a huge advantage from the starting gate. While Apple’s offerings may get more media attention, a whopping 9 in 10 desktops are running Windows operating systems, as shown in the chart below, which uses June 2015 estimates by web analytics site NetMarketShare. Given that Windows 10 is a free upgrade for Windows 7 and 8 users (Microsoft skipped “Windows 9”), it’s reasonable to expect Windows 10 to gain desktop OS market share very quickly.

Whether Windows 10 can push Microsoft’s desktop business any further is questionable, according to research firm IDC. Desktop PC markets are saturated even in emerging countries — they’re practically overflowing in developed areas — while worldwide PC shipments expected to fall about 5% in 2015. “Any opportunity for long-term growth depends on reviving growth in emerging regions, and that seems unlikely with the shift toward mobile devices,” said Loren Loverde, IDC’s VP of worldwide PC trackers, in a report.

So can Windows 10, which also works on tablets and mobile phones, help Microsoft break into mobile market? There’s some hope, given Microsoft’s efforts to attract app developers for Windows 10 by making it easier to code apps that will work across devices.

At the end of the day, perhaps mobile just isn’t in Microsoft’s blood, no matter how hard the company tries. As shown in the chart below, Windows Phone holds only about 2% of mobile OS market share. And there’s a long ways to go — certainly beyond 2019 — before Microsoft can stand next to Google’s Android and Apple’s iOS.

Read next: Your Complete Guide to Microsoft Windows 10