Disney World’s EPCOT is about to get way better 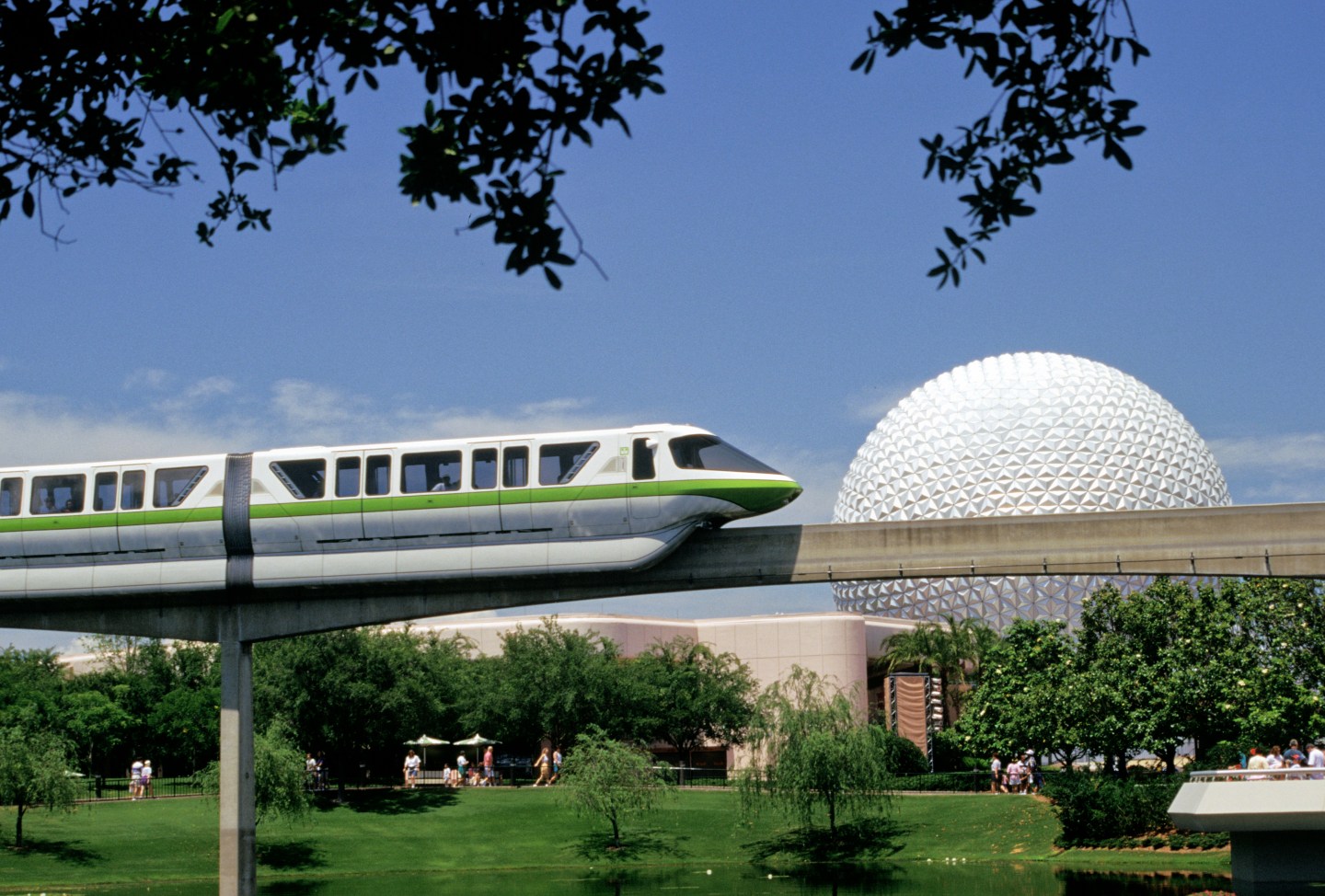 The attraction, which graced Epcot originally from 1986 to 1994, stars the King of Pop himself in full 3-D glory. The ride was brought back in 2010 after the pop star’s death, and Disney (DIS) is reinstating it again. Captain EO is a pure 1980s throwback full of nostalgia for Millennials (and their parents) that grew up visiting the Orlando theme park.

The ride features 17 minutes of Jackson and a mangy team of freedom fighters battling to “bring freedom to countless worlds of despair.” It includes songs such as “We Are Here to change the World” and “Another Part of Me,” and it was executive produced by George Lucas and directed by Francis Ford Coppola. When it was made, it was the most expensive film per minute, costing an estimated $30 million.

Captain EO was taken down in April this year to make room for a preview of “Tomorrowland” and later the animated feature “Inside Out.”