Kids say the darnedest things about the Apple Watch 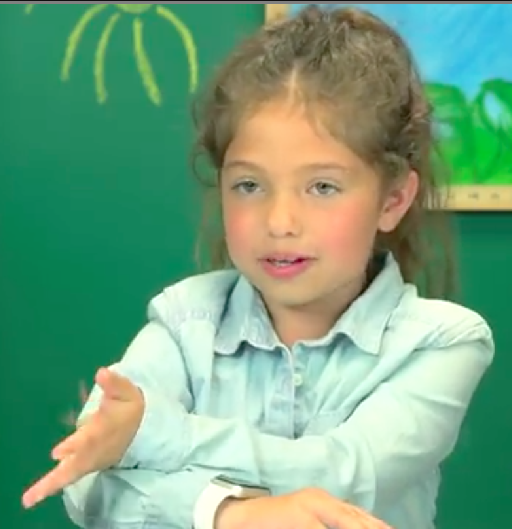 “It’s really hard to design products by focus groups. A lot of times, people don’t know what they want until you show it to them.” —Steve Jobs, Businessweek. 1998.

The sample of respondents in the attached video—eight minutes of kids seeing the Apple Watch for the first time—is hardly scientific. These are tech-savvy L.A. schoolchildren who have their own iPhones.

But their comically theatrical responses mirror pretty accurately the reactions I get when I show friends and relatives my Apple Watch.

This, Sir Jony, is what “mixed reviews” look like:

Putting on the watch: “I can’t do this. Does anyone know how to do this?”

Hearing that the Watch needs an iPhone: “Are you serious?” “That’s just dumb.”

The app interface: “It’s all in one little cluster. So it’s really hard to find stuff.”

The telephone feature: “You look like a spy, just talking into your watch while you’re walking down the street.”

The utility: “It has the things that a normal phone has, but it’s not as good as a phone.”

Who needs it? “Nobody really needs a smartphone. Nobody needs this either. You don’t need a TV either, but it’s a cool thing to have.”

How do you feel about it? “It’s cool but I don’t need it but I really really want it.”

The bottom line: “It’s an accessory. It’s going to catch on, but it’s not going to be as common as the iPhone.”

Let’s go to the video:

Thanks to John Gruber for the link to the Fine Brother’s Emmy award-winning Kids React series (12.8 million subscribers on YouTube).

If you liked this, you’ll love: Elders React to Apple Watch, Kids React to the First iPod and, for bibliophiles with strong stomachs, Teens React to Encyclopedias.