Colorado is giving a San Francisco startup $19 million to create 1,000 jobs in Denver 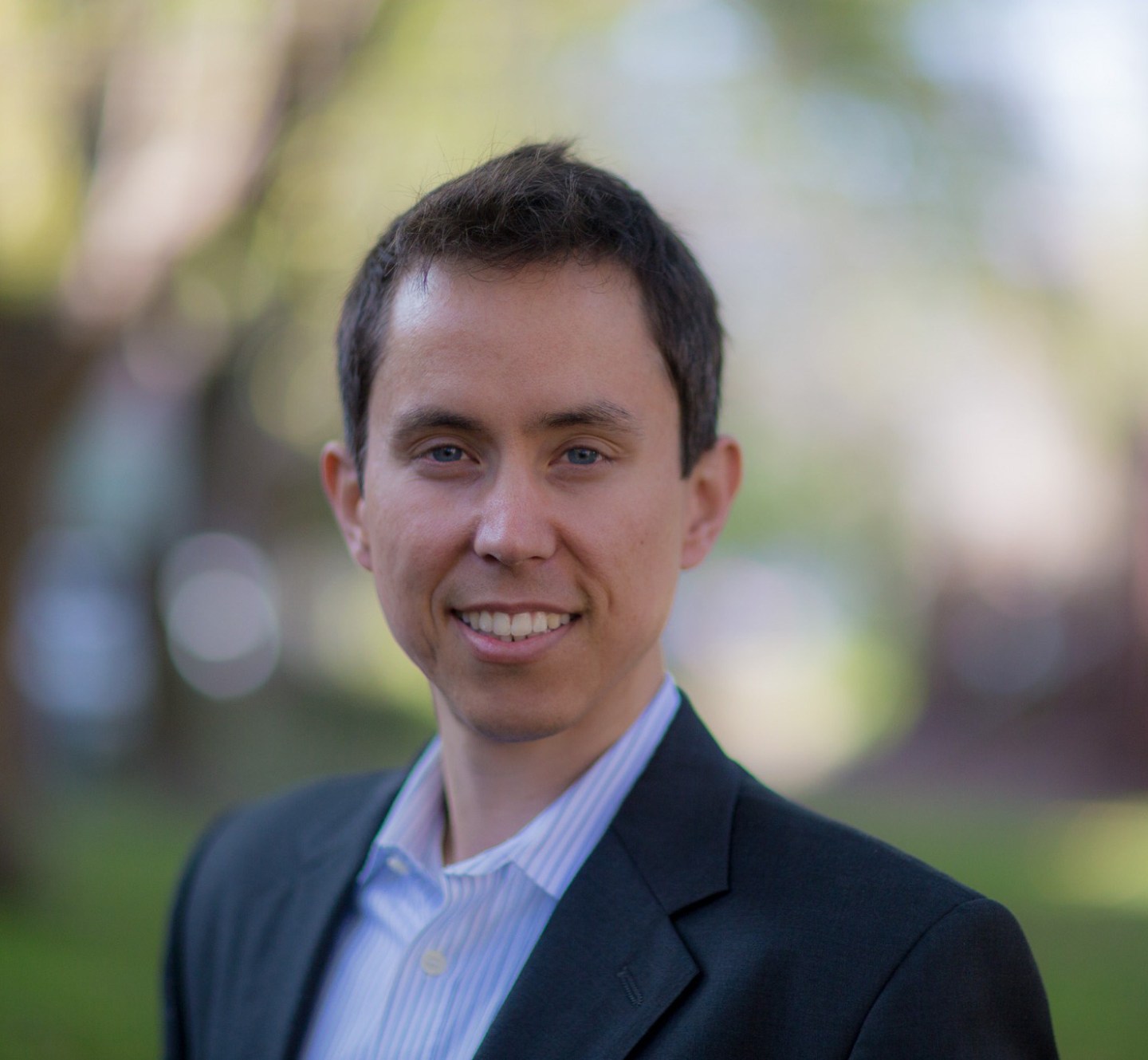 In order to attract innovators, many cities are competing to become the place that hot Bay area startups open their second offices. Their economic development teams give tours. They bring in economists to make the case with data.

ZenPayroll, a San Francisco-based payroll services startup, is the beneficiary of that competition. The company today announces it will expand to Denver with immediate plans to add 100 full-time jobs, with 1,000 more jobs in the next few years.

In exchange for creating the jobs, the company will get $19 million in tax incentives from the state of Colorado. ZenPayroll CEO Joshua Reeves says it’s the second largest growth-growth tax credit ever approved by Colorado’s state board.

Colorado Gov. John Hickenlooper touted the state’s “business-friendly environment” in a statement. “We look forward to tracking the company’s growth over the next few years and seeing its positive impact on our economy,” he said.

Reeves says ZenPayroll, founded in 2011, conducted an extensive search to choose where it would open its second office, narrowing the running down to Salt Lake City, Austin, and Denver.

Colorado’s growth incentives were important, but Reeves said he was also influenced by Dever’s “kindred spirit mindset” to San Francisco, with the many younger people moving there each year and an urban setting that mirrored the company’s San Francisco office, Reeves says.

“We’re not going to clone the SF office, but if you visit both, we wanted it to feel like the same company,” he says. He noted that he found an entrepreneurial mindset among the people in Denver that was similar to that of the Valley and San Francisco.

As startups look to expand beyond the Bay area, Arizona has also been a popular choice. The state aims to lower its corporate tax rate to be among the nation’s lowest by 2017. Recently Zenefits, an HR services startup, announced plans to hire 1,300 people in its Scottsdale, Arizona, offices over the next three years. ZocDoc, a New York-based doctor’s appointment booking service, has also expanded there.

ZenPayroll, backed by $86.1 million in venture funding, plans to increase its headcount from 50 people at the beginning of this year to 350. The company counts more than 20,000 small and medium-sized businesses as its customers.