Is it game over for Adam Sandler after Pixels bombs? 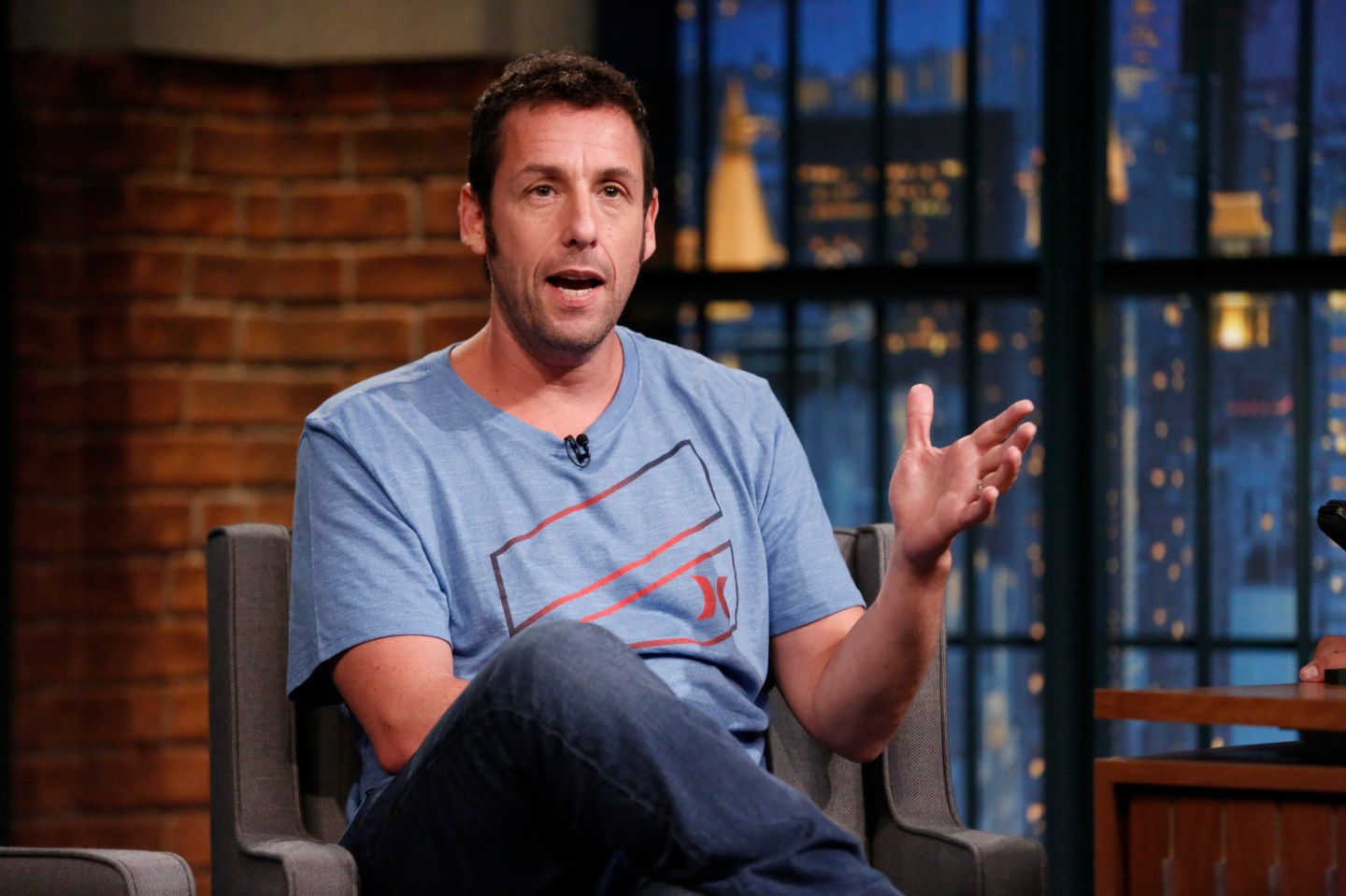 The weak box office performance of Pixels is the latest confirmation that Adam Sandler can no longer guarantee seat-filled theaters.

Sandler, an alum of Saturday Night Live and one of the U.S.’s most bankable stars, has experienced a bit of a slump of late. This latest headlining film, Pixels, took in just $23 million in North America this past weekend, a disappointing opening for a film that reportedly cost $110 million for Sony to make.

In the late 1990s through the early 2000s, Sandler was a particularly successful star at the box office. Big comedy hits like The Waterboy and Big Daddy pulled in hundreds of millions of dollars at the box office, helping Sandler films generate nearly $4 billion in gross revenue globally.

But Sandler has only had two films earn more than $100 million at the box office in recent years: Hotel Transylvania (an animated film) and Grown Ups 2 (a sequel). Other films, such as Blended and Jack and Jill, haven’t fared as well.

Sandler’s slump presents another woe for Sony (SNE), which often collaborates with the actor, and worked with Sandler for most of his big box office hits over the years. Sony has been trying to bounce back and recover from a massive cyber attack that was the focus of a Fortune cover story.

Pixels likely wasn’t helped by dismal reviews. It scored a 27 on review aggregator Metacritic, a score that means “generally unfavorable reviews.” The 4.9 user review implied mixed reviews from those that watched the film, which didn’t add much encouragement that word-of-mouth could help the film in subsequent weeks.