Most iPhone owners don’t know the battery can be replaced 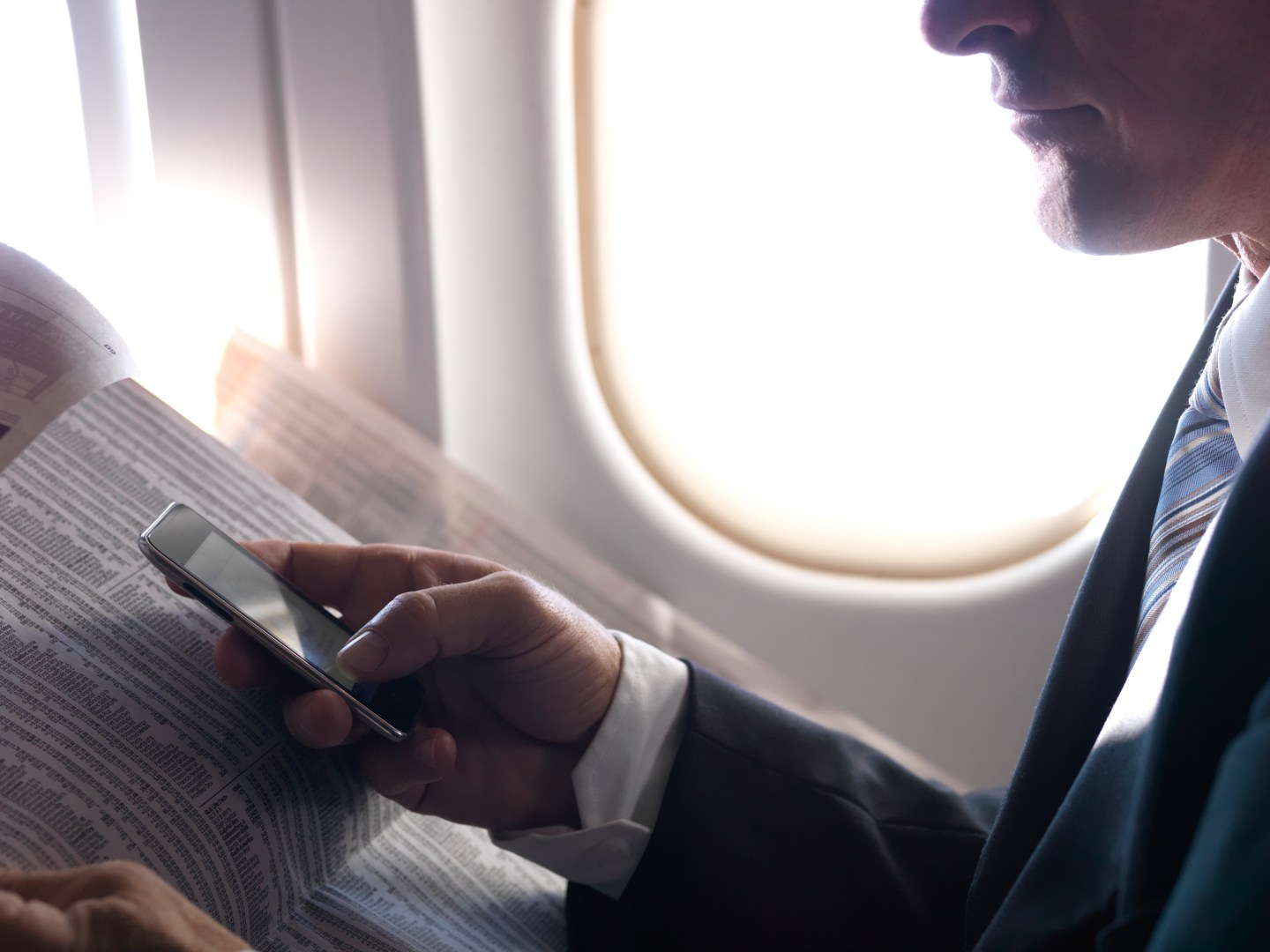 A 26131
Photograph by Getty Images

We already knew that smartphone batteries are terrible, but battery repair company Batteries Plus Bulb has some numbers to prove that.

In a survey conducted with Kelton Research, the company found that, of the 39% of Americans who said their smartphones are broken, 56% cited poor battery life as the main issue. The survey also found that nine out of 10 Americans have a mobile device whose battery runs out too quickly, and phones are the most common.

The solution? Replacing the battery. Batteries Plus Bulb VP Oz Rahman said in a statement that swapping out smartphone batteries is actually an easy job for trained technicians, although the company’s survey found that 61.4 % of iPhone owners don’t even know they can be replaced.

While defective batteries and devices are common enough, the survey also found that many are responsible for their devices’ problems — often in embarrassing ways: