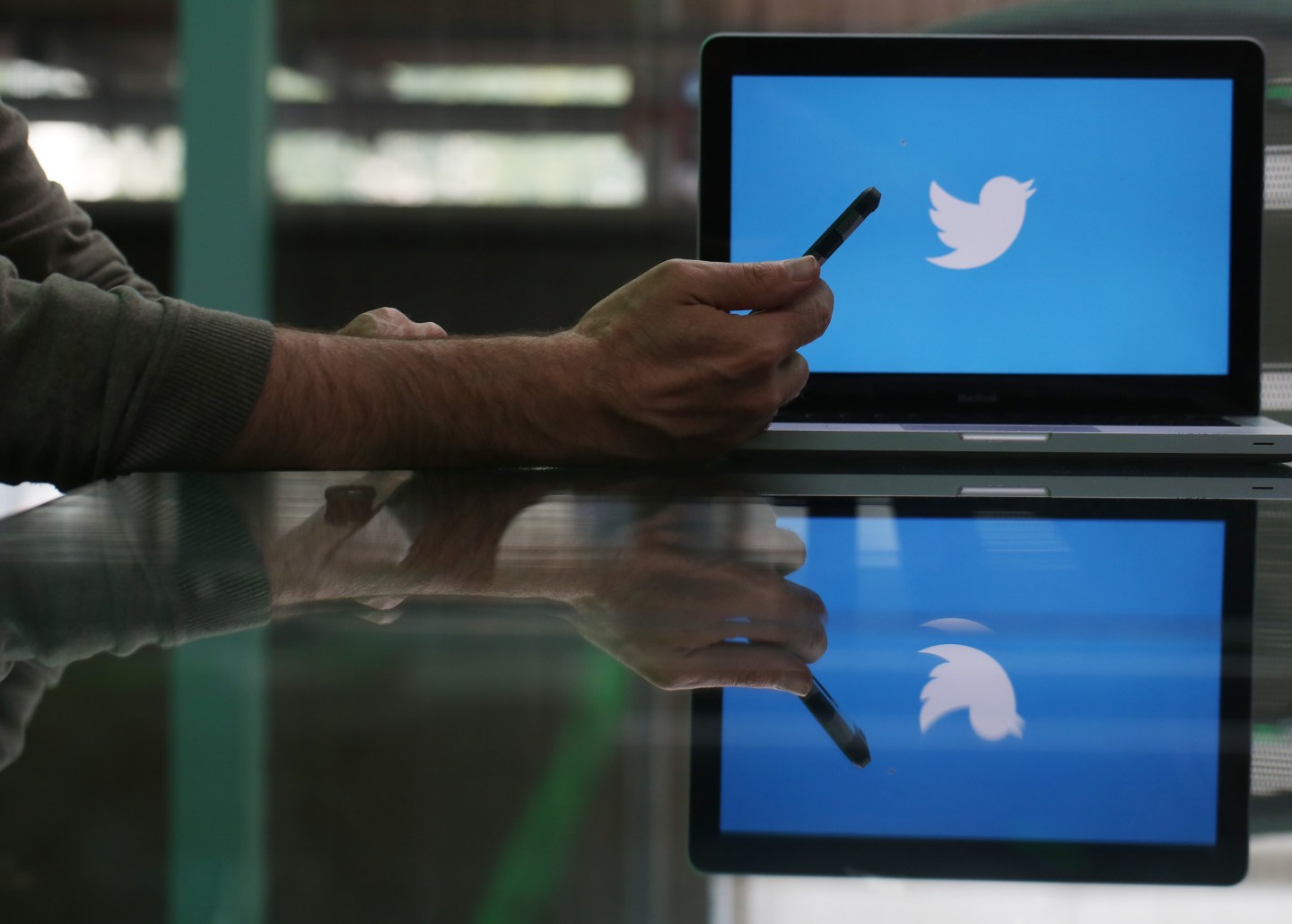 An Apple Inc. iPhone 6 smartphone is held as a laptop screen shows the Twitter Inc. logo in this arranged photograph taken in London, U.K., on Friday, May, 15, 2015. Facebook Inc. reached a deal with New York Times Co. and eight other media outlets to post stories directly to the social network's mobile news feeds, as publishers strive for new ways to expand their reach. Photographer: Chris Ratcliffe/Bloomberg via Getty Images
Photograph by Chris Ratcliffe — Bloomberg via Getty Images

Tech firms such as Google (GOOG), Facebook (FB), Twitter (TWTR), and Yahoo (YHOO) are fighting another battle in Washington of late, this time to resist pending legislation that would require them to alert law enforcement of possible terrorist attacks, according to a report from the Associated Press.

The legislation, which has been proposed as a part of a larger intelligence bill, is now under review by the Senate Intelligence Committee. It’s inspired by the fact that terrorist groups such as the so-called Islamic State have increasingly used social media to recruit and disseminate propaganda. Nevertheless, the tech firms feel that the language in the proposed bill is too broad, and “would potentially put companies on the hook legally if they miss a tweet, video or blog that hints of an attack,” the AP said.

The firms have also reportedly said in private meetings that they are already doing their part by banning “grisly content like beheadings and [alerting] law enforcement if they suspect someone might get hurt, as soon as they are aware of a threat.”