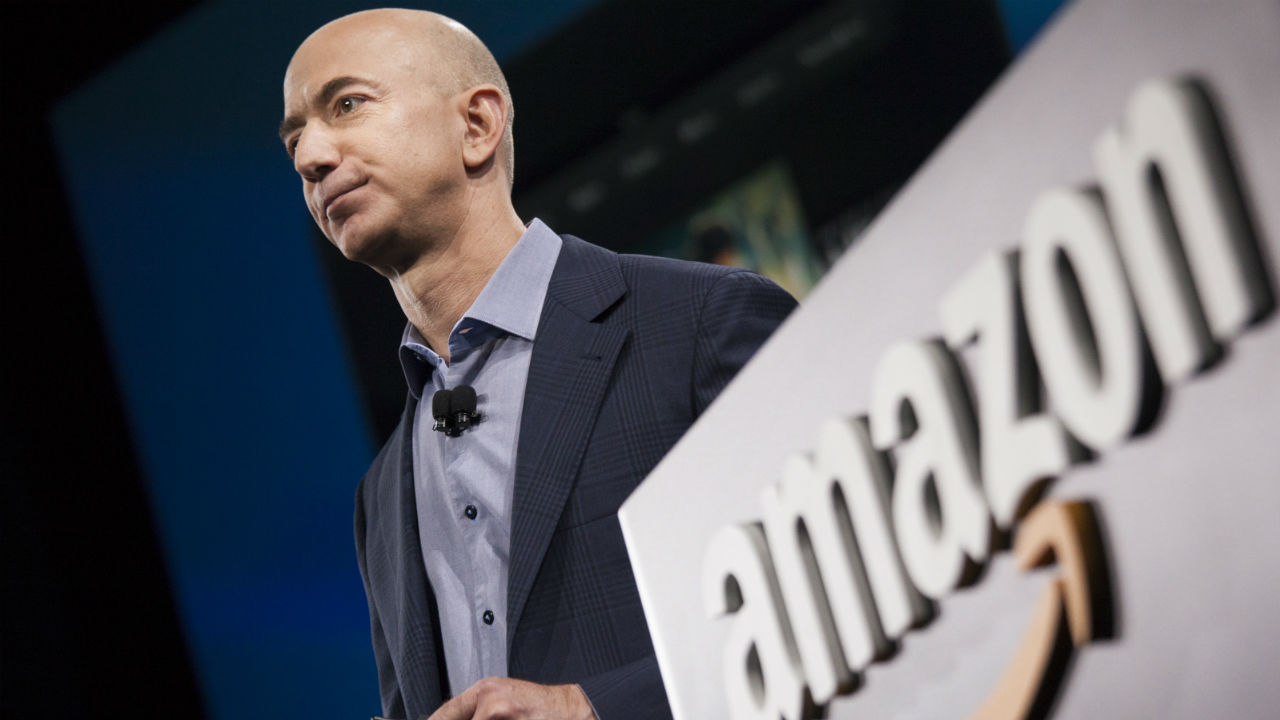 Amazon had an excellent second quarter and CEO Jeff Bezos is reaping the benefits. In fact, reports state that his net worth has skyrocketed by as much as $7 billion over the last day thanks to shares of the e-commerce giant soaring.

Bloomberg reported earlier Friday that Bezos’ wealth now exceeds $50 billion because of the news the Amazon earned $92 million in profit during the last quarter.

Although shares fell to $529 at close, that’s still up 10% over yesterday. With the price at a high, Amazon passed Walmart in terms of market cap. That being said, Walmart remains the world’s largest company by revenue, and recently topped the Fortune Global 500.

As Fortune reported, Amazon’s cloud services were also up during the quarter, by 82% year-over-year.

The 51-year old Seattle native’s net worth has risen more than 75 percent this year. He began 2015 with $28.6 billion, which put him in 20th place on the Bloomberg Billionaires Index, an exclusive daily ranking of the world’s richest people.

For more on Amazon’s (AMZN) earnings, check out this Fortune report.