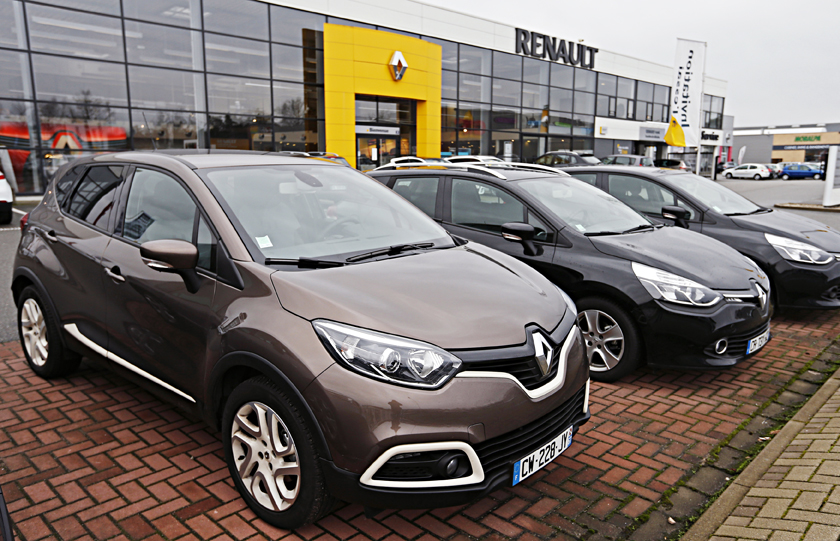 The way Greece is hogging headlines and tormenting heads of state, you’d think a “Grexit” is the biggest threat to the eurozone’s future. It isn’t. The greatest danger—and it’s being mostly ignored—is the shocking slide in competitiveness of the single currency’s second- and third-largest economies, France and Italy. One ailment encapsulates Europe’s énorme problème: France can’t sell cars.

Put simply, the cost of making products in France is far higher than in the nations it competes with. The hourly labor expense of manufacturing a car or steel beam in France rose 17% over the past decade, more than twice the increase in Germany. And even though wages have merely tracked inflation since 2008, costs keep climbing because workers are getting less and less productive. That’s chiefly because France’s manufacturers are so starved for profits that they can’t afford to replace or refurbish antiquated plants and IT systems.

By contrast, Ireland, Spain, and Portugal have all acted while France fiddled, liberalizing their labor markets and lowering unit costs over the past six years by 7% to 12%. The results have been disastrous for France’s competitiveness. In the past 10 years its share of all EU exports dropped from 12% to 9.5%, the worst performance of any major country in Western Europe.

That brings us to the economic bellwether for the two nations—cars. Both France and Italy mainly manufacture inexpensive autos. Because they’re basic transportation, the Peugeots, Renaults, and Fiats require low prices and low costs to sell well at home and in other European nations. Germany, which has lower costs and sells more luxury cars, isn’t subject to the same constraints.

That downward trend reversed in the first four months of this year, as French and Italian exports surged. But a main catalyst was the decline in the value of the euro vs. other world currencies. That will take the countries only so far. Only reductions in pay, shedding rigid labor laws, and a move to high-margin products will revive their flagging exports, and both France and Italy are regressing as their rivals march forward. The euro’s next existential crisis won’t arise from a weakling state but from these two large, pivotal economies that too few are watching.

A version of this article appears in the August 1, 2015 issue of Fortune magazine with the headline “Europe’s Real Problem: France Can’t Sell Cars.”