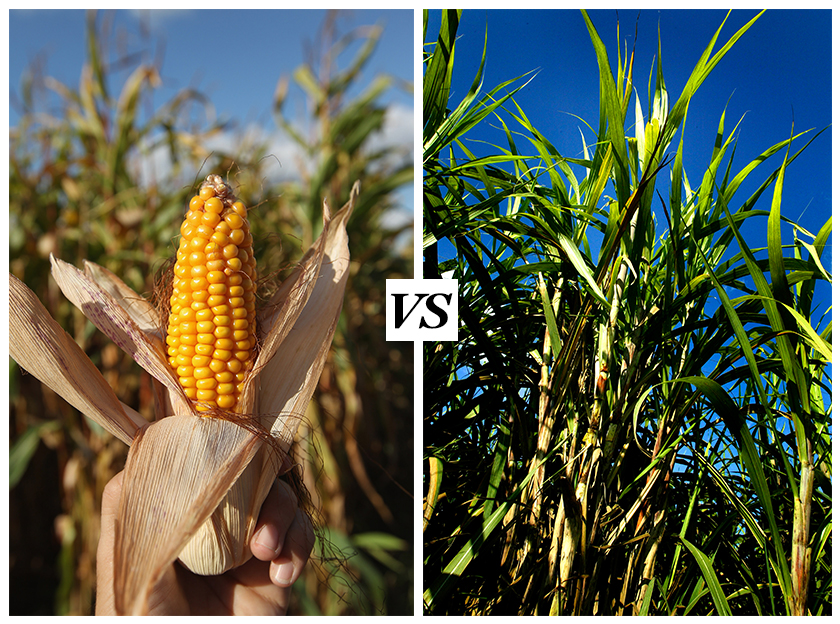 In today’s political climate, Big Business is not a good look. Conservatives are pulling the GOP away from its traditional defense of large companies toward a more free-market approach. But the canniest corporate lobbyists are adapting: To win hearts and minds in D.C., they’re reframing their agenda as part of the broader crusade against unfair subsidies. Companies that can successfully label their competitors as crony capitalists stand to benefit mightily.

Delta in 2012 started attacking the Export-Import Bank for helping its foreign competition finance purchases of Boeing jets, and conservatives warmed to the cause. Their alliance just cost the bank its charter.

Heated rhetoric from free-market crusaders like Grover Norquist is giving Cargill and others a potent assist in their bid to zero out federal sugar subsidies—and preserve share for corn sweeteners.

The Koch brothers run a fossil-fuel-based empire. They also have unrivaled summoning power on the right, which they’re using to tar the production credit for wind energy as a tax-code giveaway to the wind industry.

A version of this article appears in the August 1, 2015 issue of Fortune magazine with the headline “Big business takes aim at ‘big business’.”