This is the most valuable bank in the world 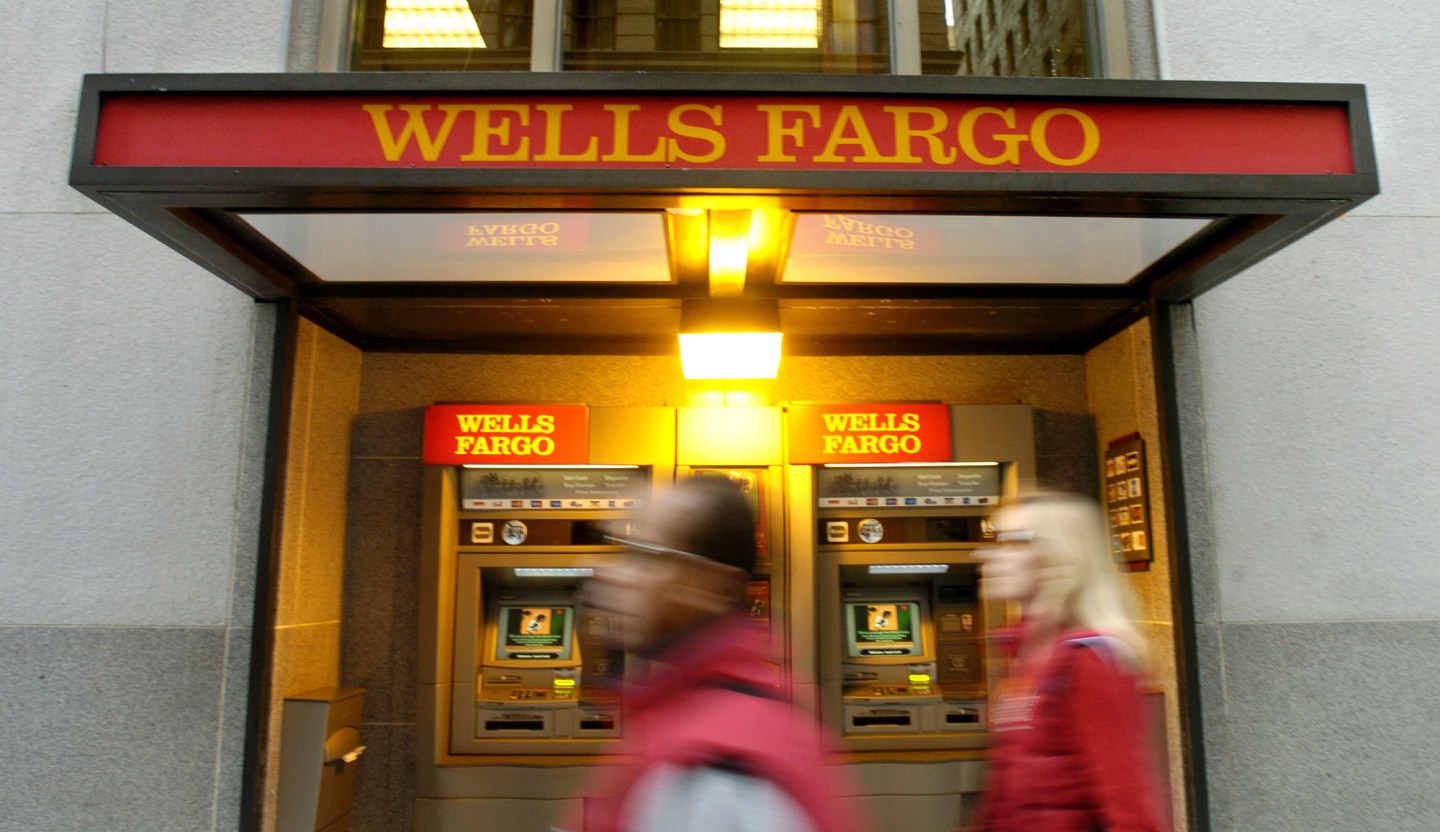 Wells Fargo was one of the big U.S. banks that
Photograph by Getty Images

As China’s stock market struggles and the relative strength of the U.S. economy continues to grow, it’s been a boon to American banks like Wells Fargo. ICBC and Wells Fargo have continually battled for the global top spot, and Wells Fargo first passed it in value in 2013. But, Chinese banks are facing new growth obstacles as the economy inches along, slowing down their expansion significantly from long-running double-digit growth. ICBC shares have fallen about 19% in the past three months, the WSJ reported.

Wells Fargo’s stock has gained 12.4% so far this year, making it the seventh-largest stock in the Standard & Poor’s 500 index. However, when it comes to the largest U.S. bank by assets, that title is still held by J.P. Morgan.

Wells Fargo’s booming market value is a credit to its relatively simple style of business. It doesn’t rely on subprime loans, complex derivatives or risky trades funded by borrowed money. Instead, it focuses on its core units like consumer lending, banking services and mortgage origination. That straight-forward approach may be why Warren Buffett has long been the bank’s largest shareholder (and one of Fortune’s World’s Most Admired Companies).

READ MORE: The big banks of the Fortune 500 that keep getting bigger.